IF YOU ever needed proof that your carpets need to be regularly cleaned, then one woman finding out her "brown" carpets are actually a totally different colour is it.

One TikTok user (@dyxidog) shared a video of her getting to work on the carpets in her new home after moving house and the dirt that came out of them is truly shocking. 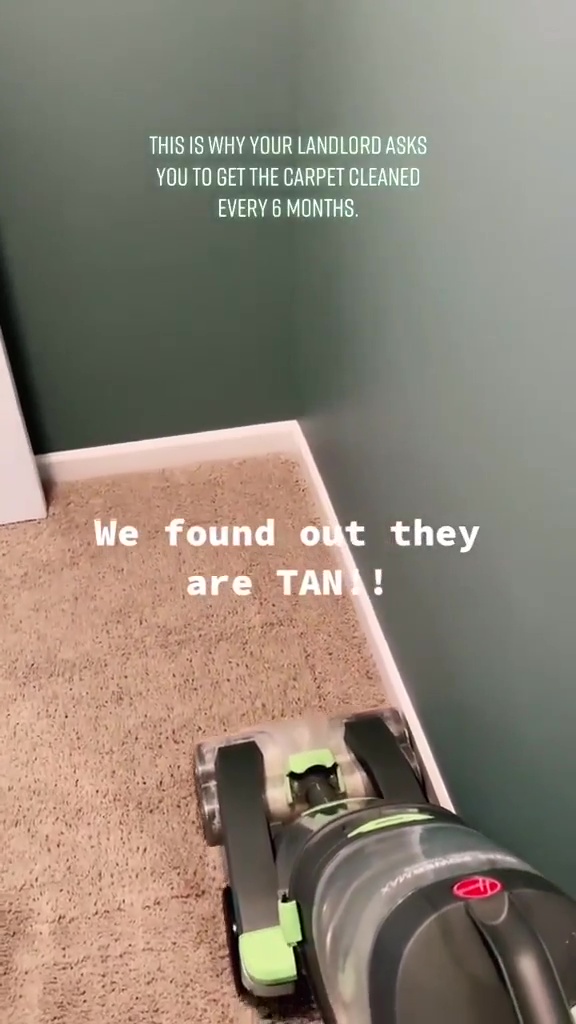 Initially the cleaning fan thought that the carpets in the house were "brown", but after cleaning them in the landing not once, but four times over, they realised the carpets were a completely different colour.

At first, they looked a dull brown and were completely matted, but after an intense colour, the carpets were brought back to life and back to their original tan colour.

"This is why your landlord asks you to get the carpets cleaned every six months," the woman joked.

"We bought our house thinking we had tan carpets. After cleaning the landing, we found out they are TAN!" 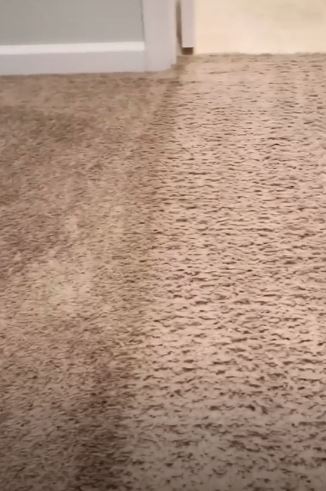 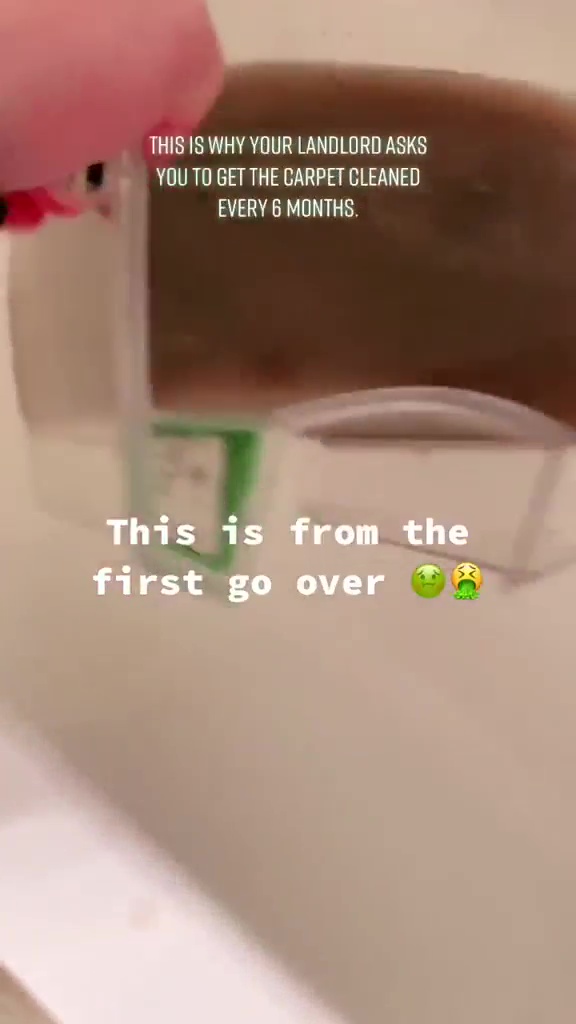 She revealed that just once over with her carpet cleaner – the Hoover Pro Clean Pet Carpet Cleaner – didn't cut it, adding: "I went over this entry to the master four times."

"This was from the first go over," she said while filming herself tipping out the dirty water that was completely murky and a vile brown colour.

She wasn't the only one, as fellow cleaning fans shared their horror stories on her post. 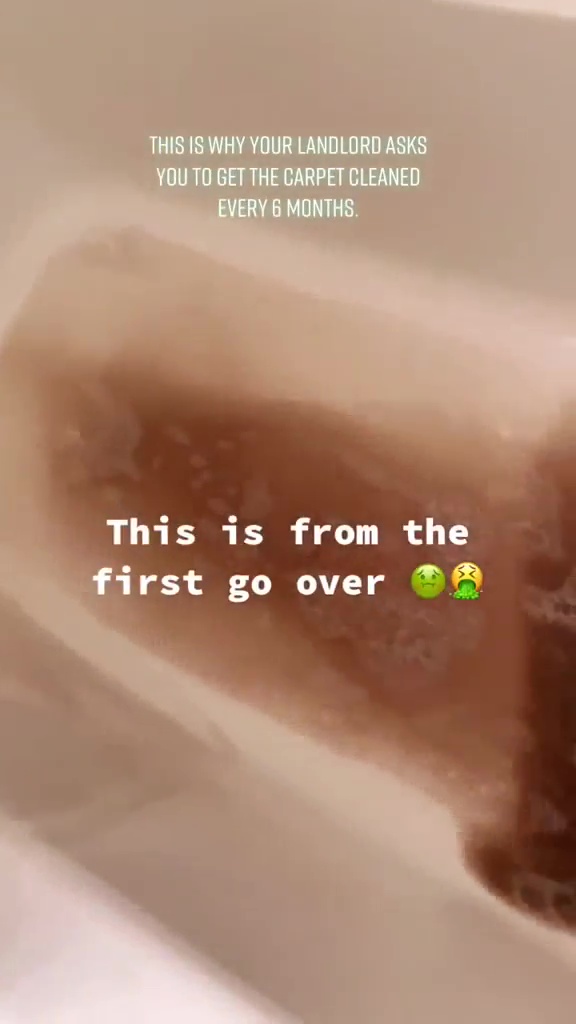 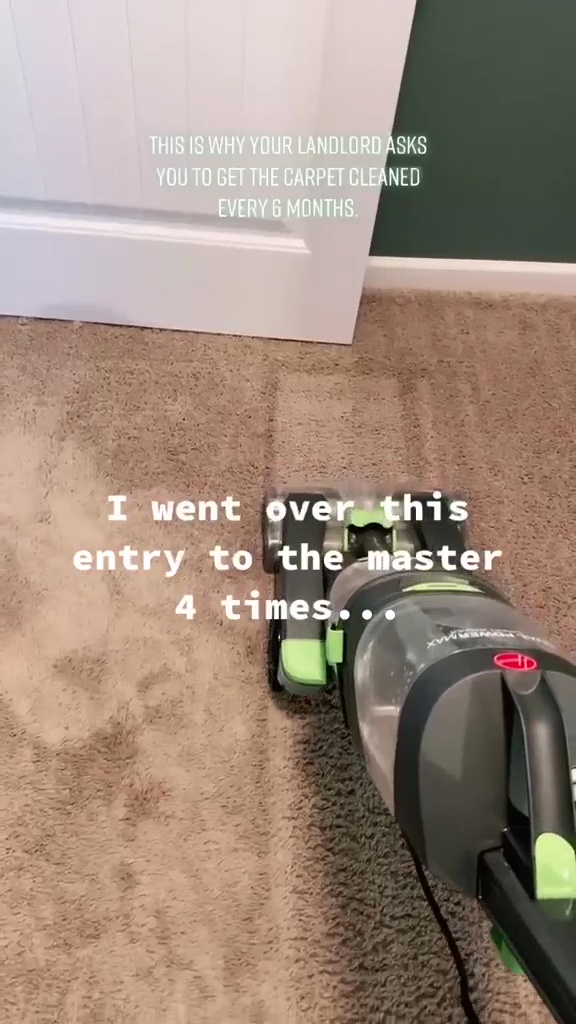 One revealed: "I cleaned mine as soon as I moved in even tho the landlord claimed it had been done and I had to do it 3x before the water wasn't black (sic)."

Afraid to tackle their own carpets, another said: "My landlord won't even bother to replace the carpet that is old and in need of repair due to damage from [previous] residents… so no."

One more was just as put off, posting: "Me looking at my brown carpets watching this."

A third wrote: "Me watching this while my mum takes up all the carpet in our house bc she won't do this."

Meanwhile, one cleaning fan has revealed how they get their windows sparkling using fabric softener and washing up liquid.

Plus, one woman resorts to scrubbing super dark eyebrows with a toothbrush after falling asleep with brow tint on.

And Stacey Solomon reveals the Dunelm and Primark bargains she snapped up to transform her bathroom toilet on a budget.