A WOMAN who spent 17 years in agony after battling misdiagnosed endometriosis has won a £500,000 payout.

Frances Bell went to see a doctor with symptoms in 1997 when she was 14 – but was told she had irritable bowel syndrome (IBS). 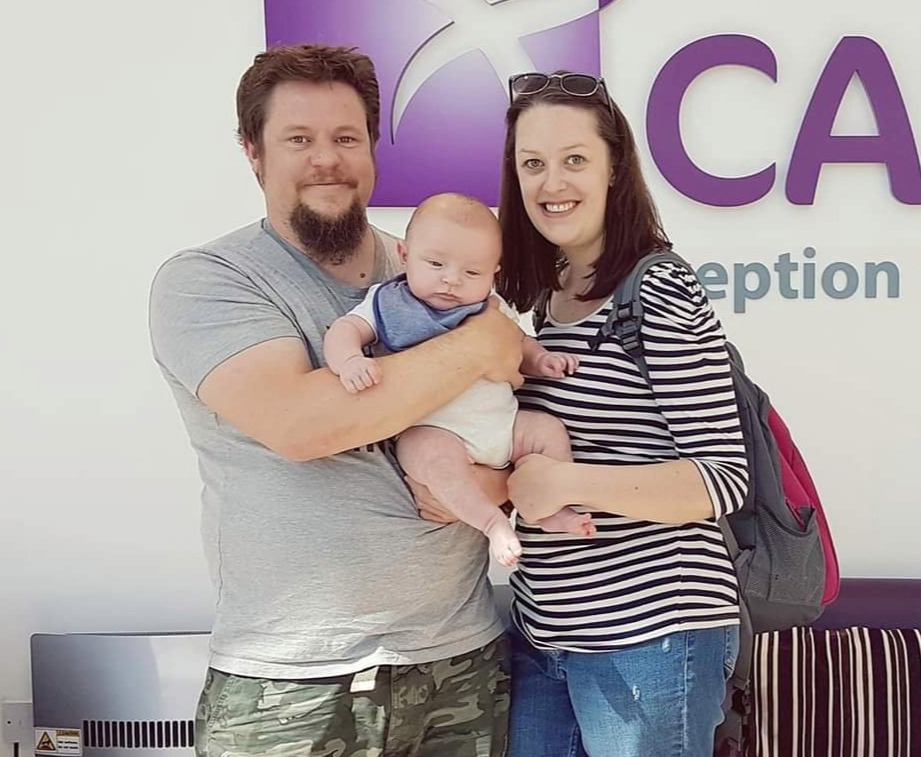 She was eventually diagnosed with endometriosis in 2014, however by then she was infertile and needed invasive surgery.

The debilitating and incurable condition is caused when when tissue from the lining of the womb builds up in areas such as the Fallopian tubes, ovaries, abdomen or bladder – but has no way of leaving the body as a period.

Nottingham University Hospitals (NUH) NHS Trust had since admitted Frances, now 37, could have been diagnosed with the condition sooner.

Frances, from Mickleover, Derbyshire, said: "When I was told, as a 14-year-old, that my classic endometriosis symptoms were exaggerated and imaginary, I felt forced to accept it.

"This led to 17 years of pain, misery, and an eventual diagnosis of infertility, which has devastated the lives of myself, my family, and my now husband: a situation that could so easily have been prevented.

"I have to live with the consequences, caused by a total lack of investigation by two medical professionals, who were condescending about me in letters on my medical file."

When I was told at 14 my symptoms were exaggerated and imaginary, I felt forced to accept it

The Trust has agreed Frances should have had an exploratory laparoscopy – a procedure to examine her abdominal organs – when she was 18.

At this point, she had already been to see a number of doctors about the stabbing pains in her uterus and agony when having a bowel movement.

But her concerns were dismissed she says that during a gynaecology assessment in 2001, she was refused further tests.

Frances went onto endure agonising pain for another 13 years – believing it was down to IBS.

In 2014 she began trying for a baby but she was left in such severe agony that she ended up in A&E.

It was only then that she was referred for further examinations and a laparoscopy was carried out the following year.

After having the keyhole exploratory surgery, she was finally diagnosed with endometriosis. 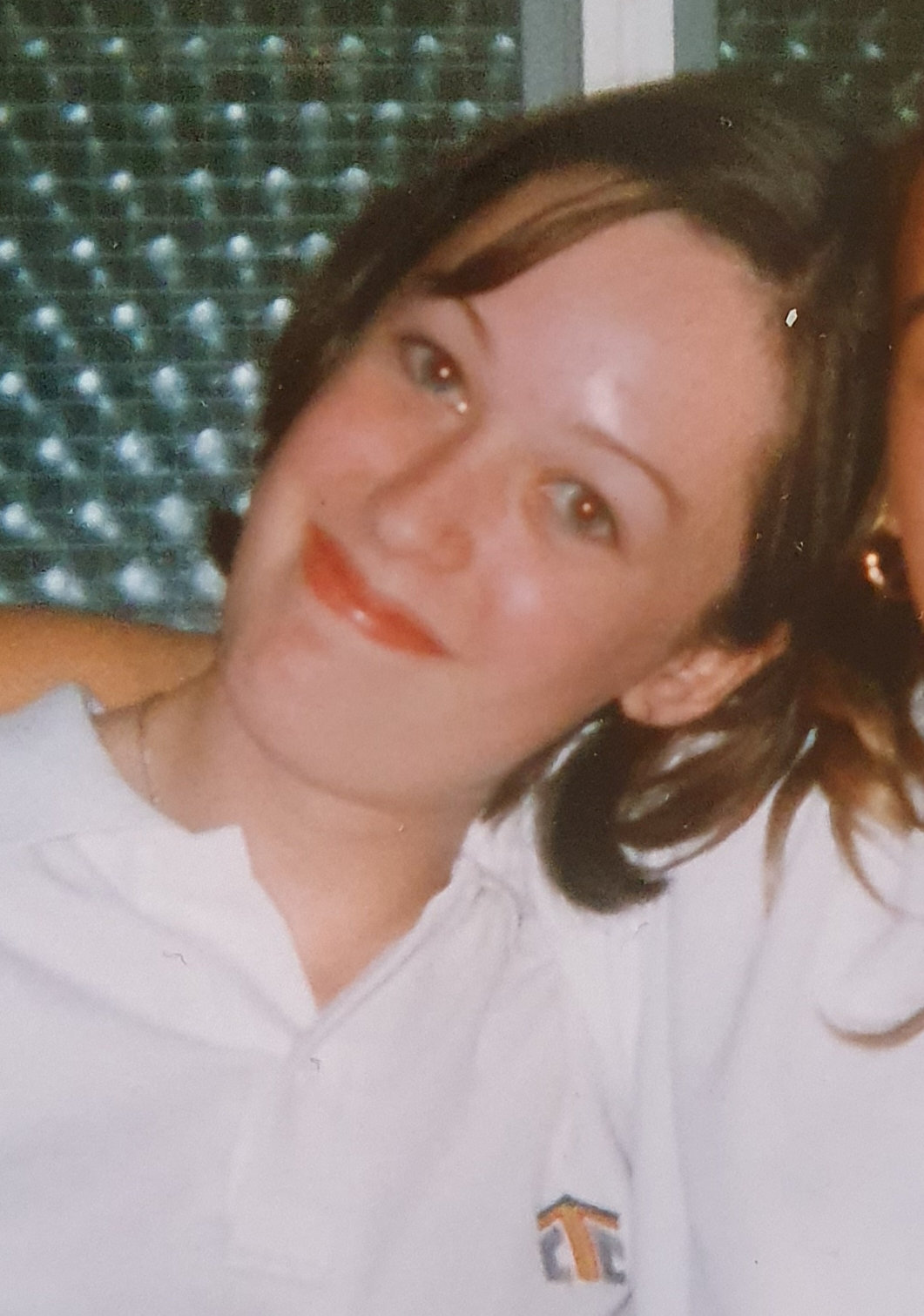 But due to the delay in treating the disease, it had already reached grade 4 and she was unable to conceive naturally.

Frances was forced to give up her job as a primary school teacher due to the disease having spread around her ovary and bowel.

Despite the pain, she underwent IVF and she and biochemist husband Jon, 35, had baby Harry in 2018.

The mum-of-one still faces years of pain and was told she would need a hysterectomy and bowel resection in the future.

It admitted that a laparoscopy should have been performed in 2001 and that the diagnosis of endometriosis would then have been reached.

Last week Frances received £500,000 in an out of court settlement from the Trust. 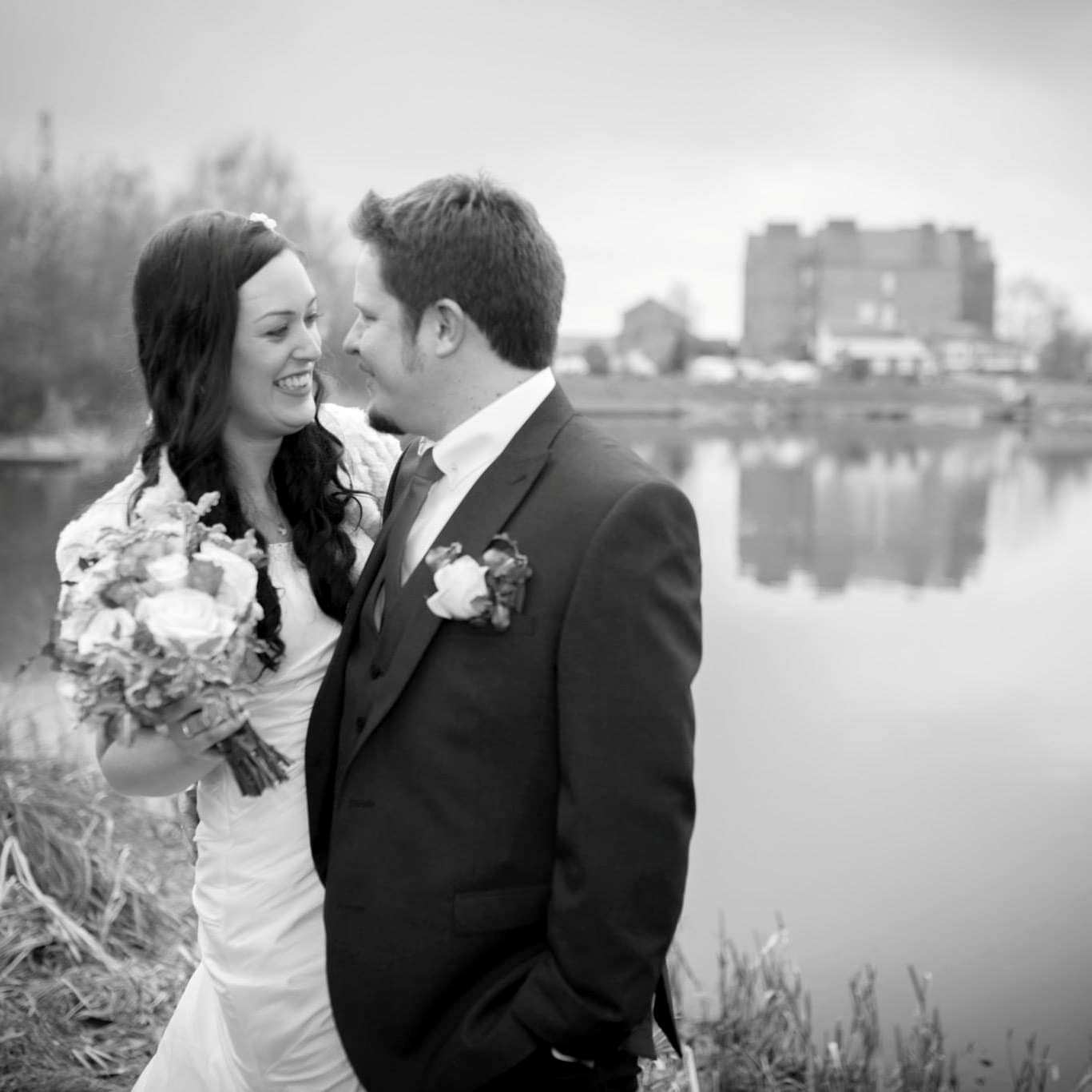 She said she now hoped other women who were suffering similar symptoms would be inspired to get a second opinion from doctors.

"Fortunately, we had our happy ending, as our beautiful son Harry was born in 2018, following IVF," she said.

"Via social media, I have spoken to dozens of other women who felt they have been grossly let down in similar circumstances.

"Often, like me, they had diagnosed themselves perfectly, yet no one would take them seriously.

"I hope my story will give hope and encouragement to others, to make a fuss, persevere, and trust their own minds when they feel something is wrong."

The painful condition which occurs when tissue from the lining of the womb is found in other areas of the body including the ovaries, Fallopian tubes, the abdomen and the bladder.

It affects around one in 10 women in the UK – and can take up to a decade to diagnose.

There's no cure but getting a diagnosis will allow for earlier treatment that could help people avoid years of unbearable pain.

The main symptoms include heavy periods, pain during and after sex, infertility, bleeding between periods, pain going to the toilet and fatigue.

Leigh Day solicitor Stephen Jones, who represented Frances, said: "It was quite shocking to me that Frances's complaints were not taken seriously at the outset.

"She was treated quite patronisingly and as a result her endometriosis was left to become much more severe and that has adversely affected her life in many ways.

"I am pleased that we were able to negotiate substantial compensation to reflect that and I hope that there is a more enlightened approach these days to the recognition and treatment of endometriosis." 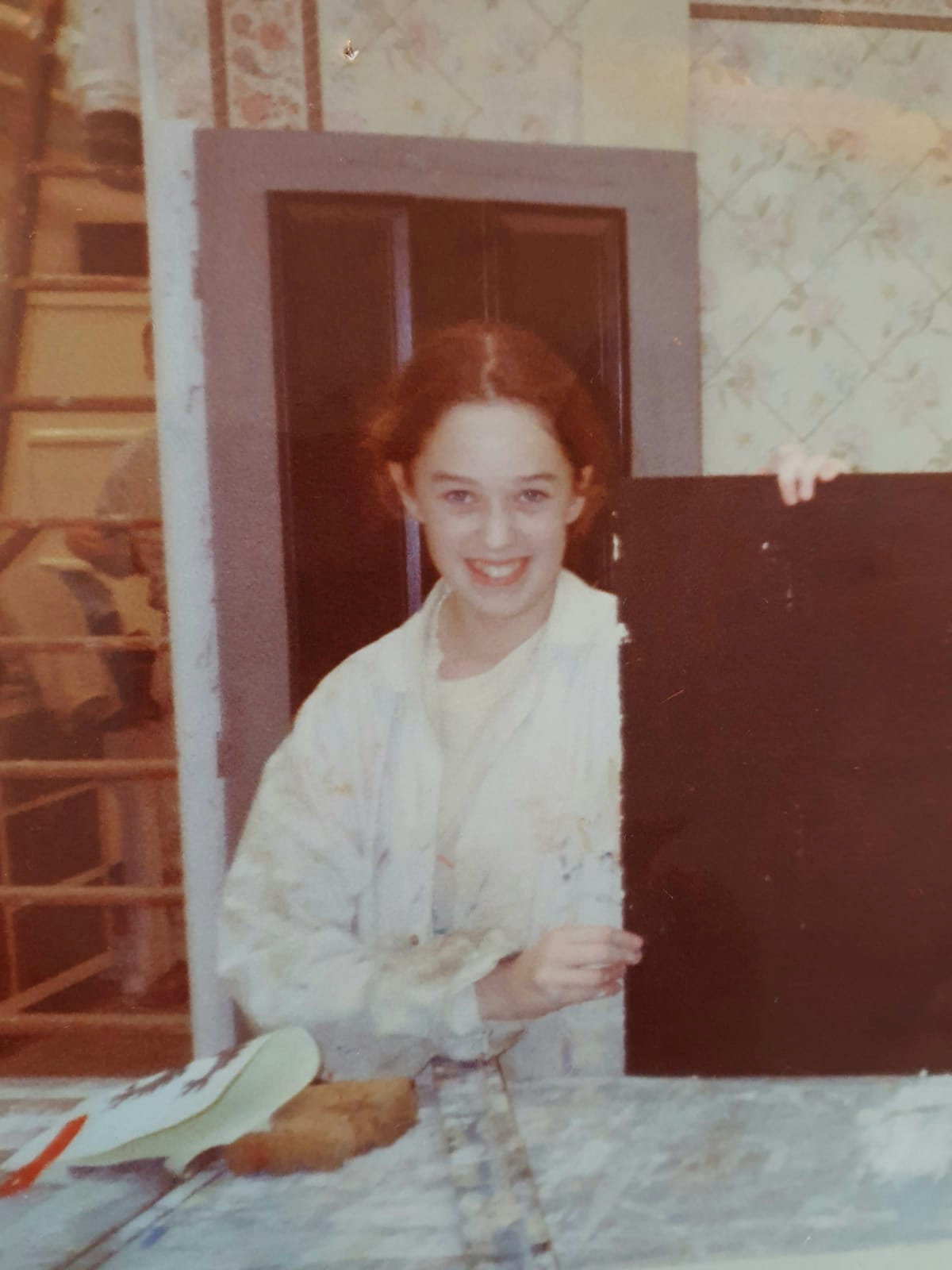 Nottingham University Hospitals Trust medical director, Dr Keith Girling, said: "We are very sorry that the care Ms Bell received in 2001 fell below the normal standard we would expect for our patients.

"Had we correctly diagnosed her endometriosis earlier some of her distress could have been avoided, and for that we are truly sorry.

"Our organisation sets itself high standards in terms of the care we deliver, and we are committed to learning and improving.

"Over the last 19 years a lot has changed at our trust including practice in relation to diagnostic laparoscopy, for which we follow the 2017 NICE guidelines."

Endometriosis UK says around 1.5m women are living with the condition in the UK and say it's not unusual for the condition to be misdiagnosed.

Emma Cox, the charity's chief executive, said: "Frances’ story is sadly one we have heard all too often.

"Whilst symptoms such as chronic pelvic pain and very painful periods may be the symptoms of other conditions, they are classic symptoms of endometriosis.

“The first NICE Guidelines on Endometriosis were published in 2017, and are clear that endometriosis must be suspected with one or more of the key symptoms – chronic pelvic pain, very painful periods, painful sex, bowel or bladder problems.

“The NICE Guidelines need to be fully implemented so no one else finds themselves in the same unfortunate position that Frances has.

"Women’s pelvic pain must be taken seriously, and the correct cause identified so that appropriate treatment can be given.”