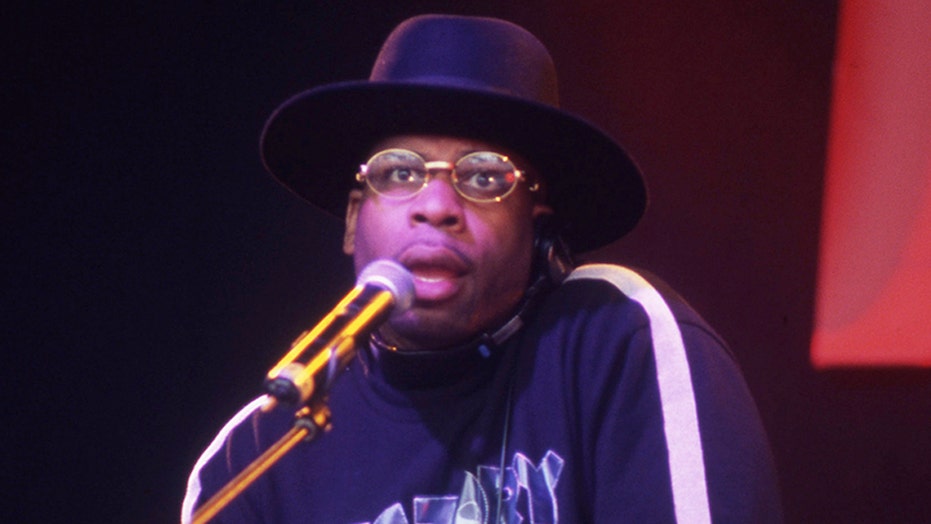 Two men have been charged in the 2002 killing of Run-DMC's Jam Master Jay.

Ronald Washington and Karl Jordan Jr. have both been charged with "murder while engaged in narcotics trafficking and fire-arm related murder," Fox News has learned.

Jordan Jr. was arraigned on Monday and entered a "not guilty" plea to all charges. Washington will be arraigned later this week.

Washington had reportedly been living on a couch at the home of Jam Master Jay, whose real name was Jason William Mizell, in the days before his death and was named a witness or possible suspect as far back as 2007. 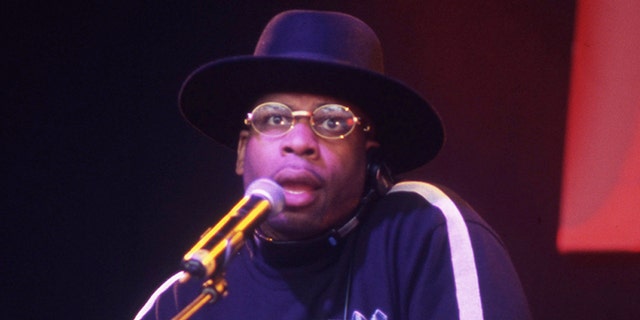 Jam Master Jay of Run-DMC was killed in 2002 in his New York studio. Two men have been indicted in the killing. (Photo by Martyn Goodacre/Getty Images)

Washington is currently serving time in prison for a handful of robberies he committed while running from police after the musician's death.

In court papers filed at the time, prosecutors alleged that Washington brandished a handgun in Jay's recording studio, demanding those present to the ground while another man killed the musician on Oct. 30, 2002.

Prosecutors claimed that Washington “provided cover for his associate to shoot and kill Jason Mizell." 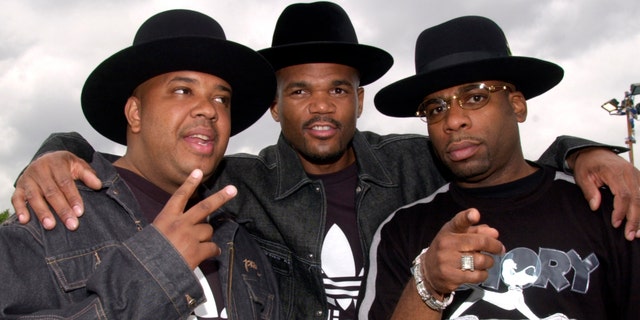 Jay was shot once in the head by a masked man in his studio in the Queens neighborhood where he grew up. He was survived by his wife and three children.

Washington was also linked to the 1995 fatal shooting of the late Tupac Shakur's associate, Randy Walker, prior to his time sleeping on Jay's couch.

Mizell was one-third of Run-DMC alongside Joseph “Run” Simmons and Darryl “DMC” McDaniel. The hip-hop group's hits included "It's Tricky" and "Walk This Way" with Aerosmith.