So, you’ve finished Selling Sunset and you don’t know what to watch next. You’re craving another show with some juicy drama, but scrolling through the seemingly endless choices on Netflix seems like too much work. If this is you RN, fret not, because I’ve got a list of reality shows on Netflix to watch when you’re looking for some more unscripted fun, drama, and chaos.

If you’re looking for a show that highlights the lavish things in life — like the properties on Selling Sunset — you might enjoy Yummie Mummies or Singapore Social, which both document well-off individuals in different settings. If you’re more of a fan of the romantic drama in the show, there’s plenty of relationship-focused reality shows — like Dating Around, Back with the Ex, and even The Bachelor — that might suit your fancy. Or, if you prefer the cutthroat moments of competition between the realtors who are trying to close on big deals, you might enjoy a reality show with a bit more of a competitive aspect such as The Circle or Alone.

Basically, whatever you’re into, Netflix has a reality show that’s bound to suit your fancy. Check out the list below for some of the hottest and most dramatic reality shows on Netflix today: 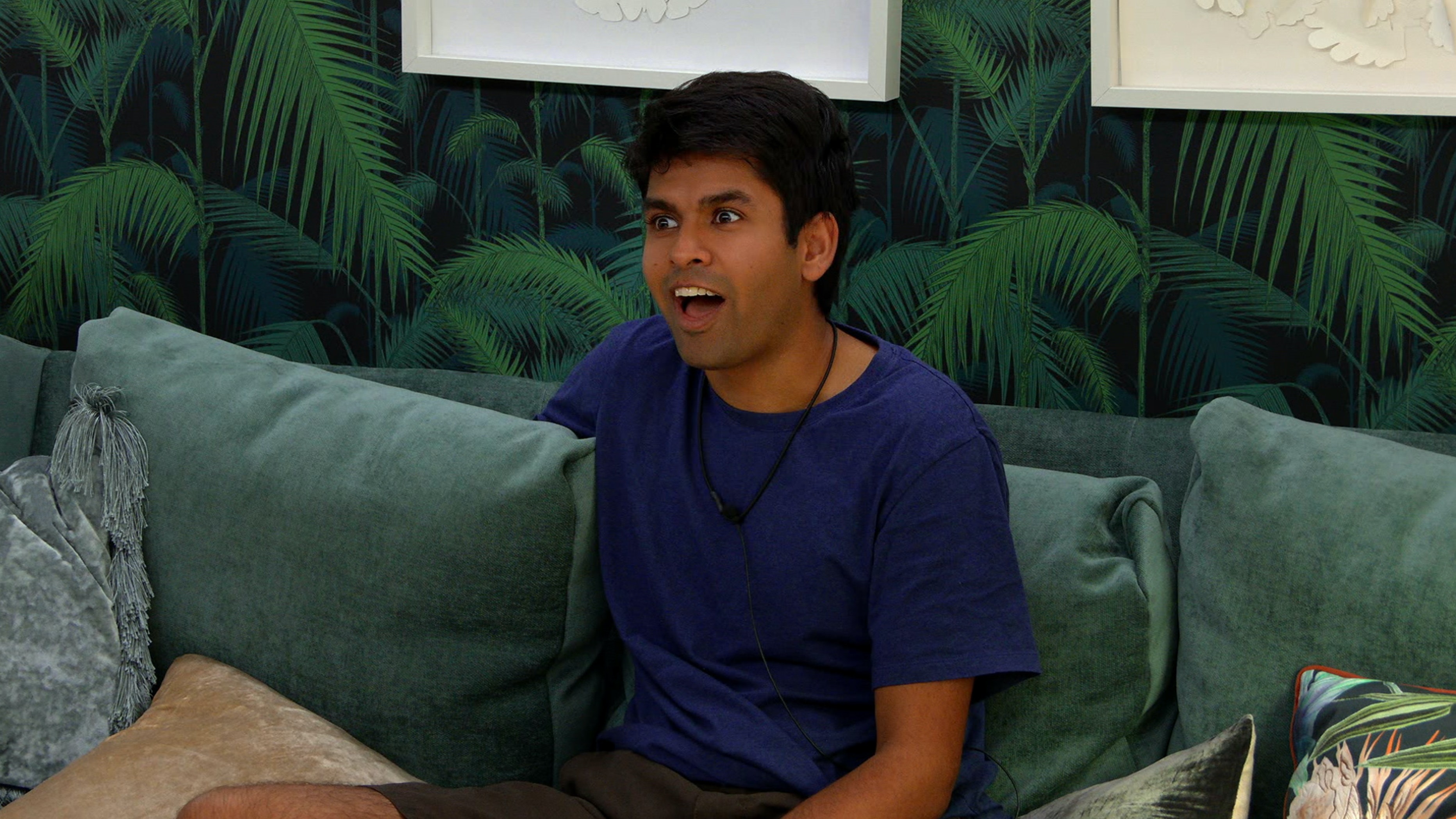 This competition show is built around the word of social media. Contestants live in separate rooms, and can only communicate with one another online through "The Circle," a pseudo-social media platform. Contestants rate each other as "influencers" every few days, and low-ranking participants are removed until the last remaining contestant wins $100,000. There’s some lighthearted drama between contestants, so it’s definitely an entertaining one to watch.

In this show, one single person goes on five first dates, and chooses one at the end for a second date. It’s a show full of awkward, funny, and heartwarming moments, including a bit of drama.

This 2020 reality show is a look at the life of country music star Jay DeMarcus (from Rascal Flatts), ex-beauty queen Allison DeMarcus, and their energetic family in Nashville. They crown themselves the "ultimate odd couple," and their antics lead to hilarity and sometimes high-tension moments. 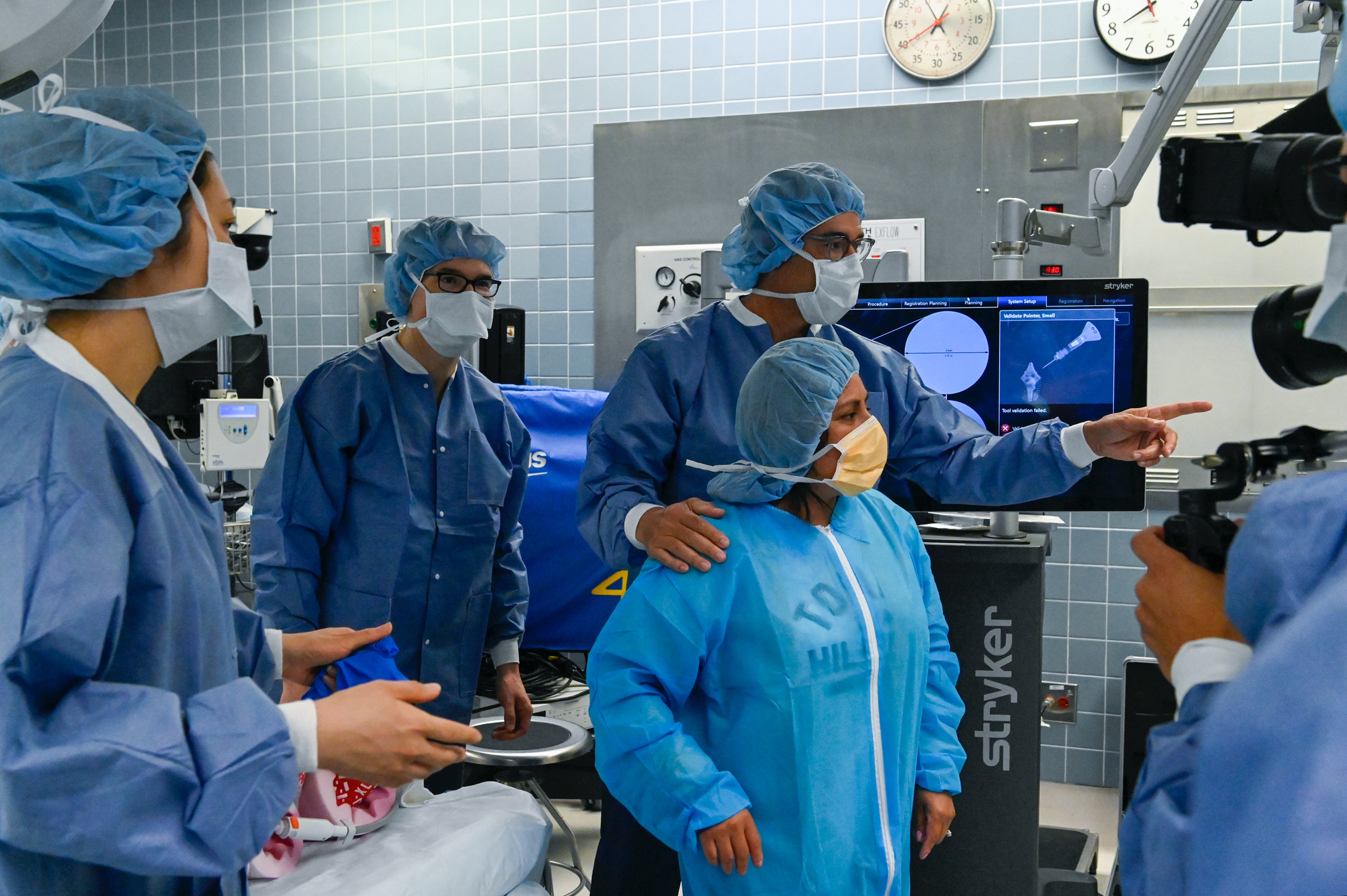 If you want to watch something that will get your blood pumping, check out Lenox Hill, which documents four doctors at New York’s prestigious Lenox Hill Hospital. Between the personal life drama and emergency situations, this show has a lot that will keep you on the edge of your seat.

Loved-up couples who think they’ve found their perfect match get shipped off to a tropical resort and enjoy a vacation alone… or, at least, that’s what they think. In the other room, their parents — who think their child’s significant other isn’t the one for them — are watching and judging every moment of their intimate vacation. Eventually, the parents reveal the fact they’ve watched everything go down and voice how they feel about everything. There’s opinionated parents, cringe-worthy moments, and some romantic drama all tied into this one.

In this reality show, seven formerly married women are put in romantic situations and coached by experts to find new love. 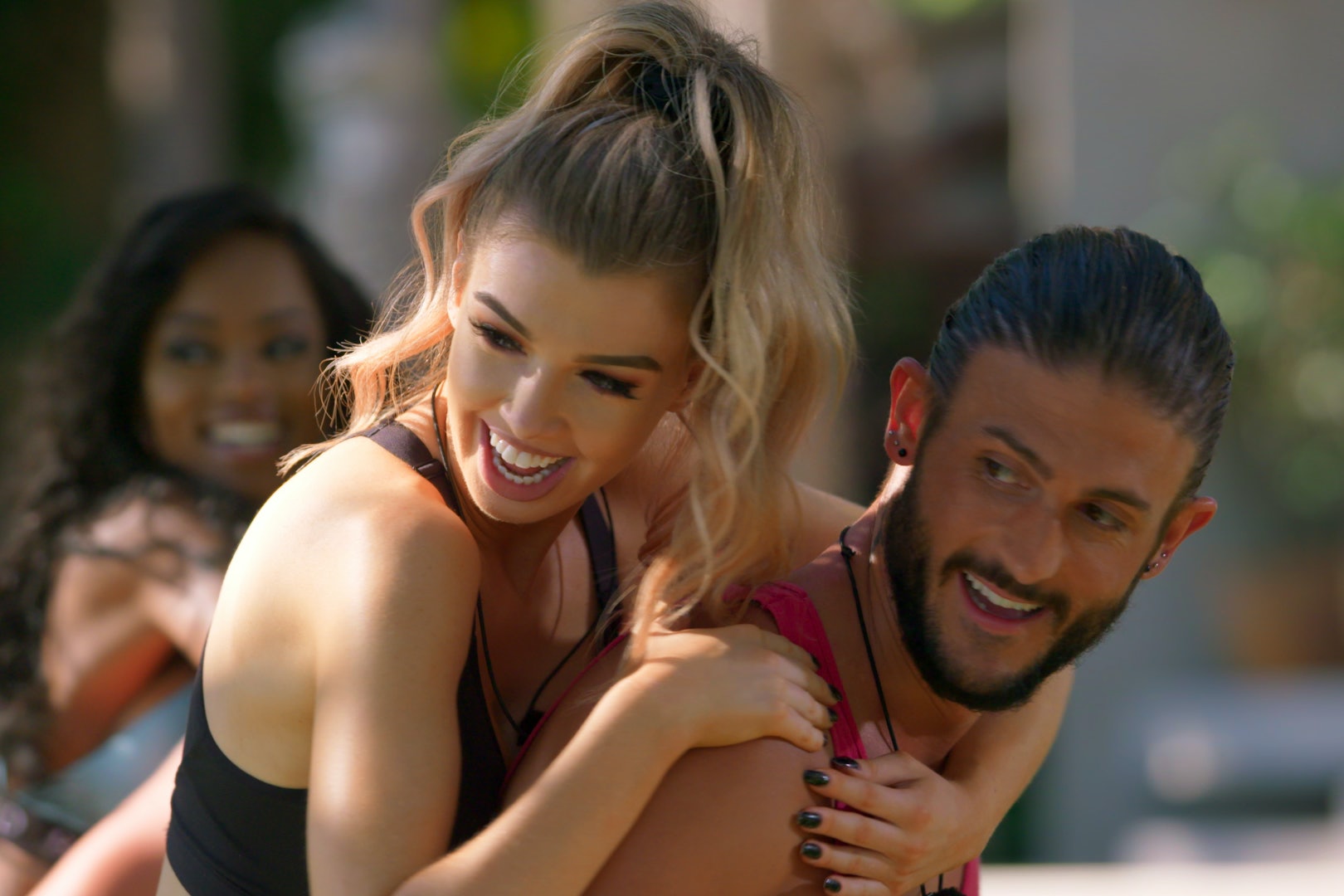 Too Hot To Handle was *the* reality show of the summer, and it featured a group of very attractive singles on an island vacation. If participants made any sort of sexual contact with one another, however, money was withdrawn from the final cash prize at the end.

Season 13 of the hit ABC show is on Netflix, which means you can watch one man try to find true love by dating 30 women. There’s always drama in this show, so don’t be surprised if you get sucked in for several episodes.

Ever heard of a blind date? Well, the concept of Married at First Sight takes that concept and brings it to a whole other level. A group of relationship experts interview and match couples before the show begins, and the couples enter into a legally binding marriage without seeing their S.O. until they walk down the aisle. The show also follows them after their wedding, and all the trials that come with agreeing to a life with someone you’ve never met. It’s a bizarre and dramatic show that you won’t be able to stop watching.

Alone is similar to Survivor in that it documents individuals trying their best to live in the wilderness without many resources. Participants are completely isolated from all other humans, and can "tap out" at any time. The person who remains the longest wins a cash prize of $500,000. 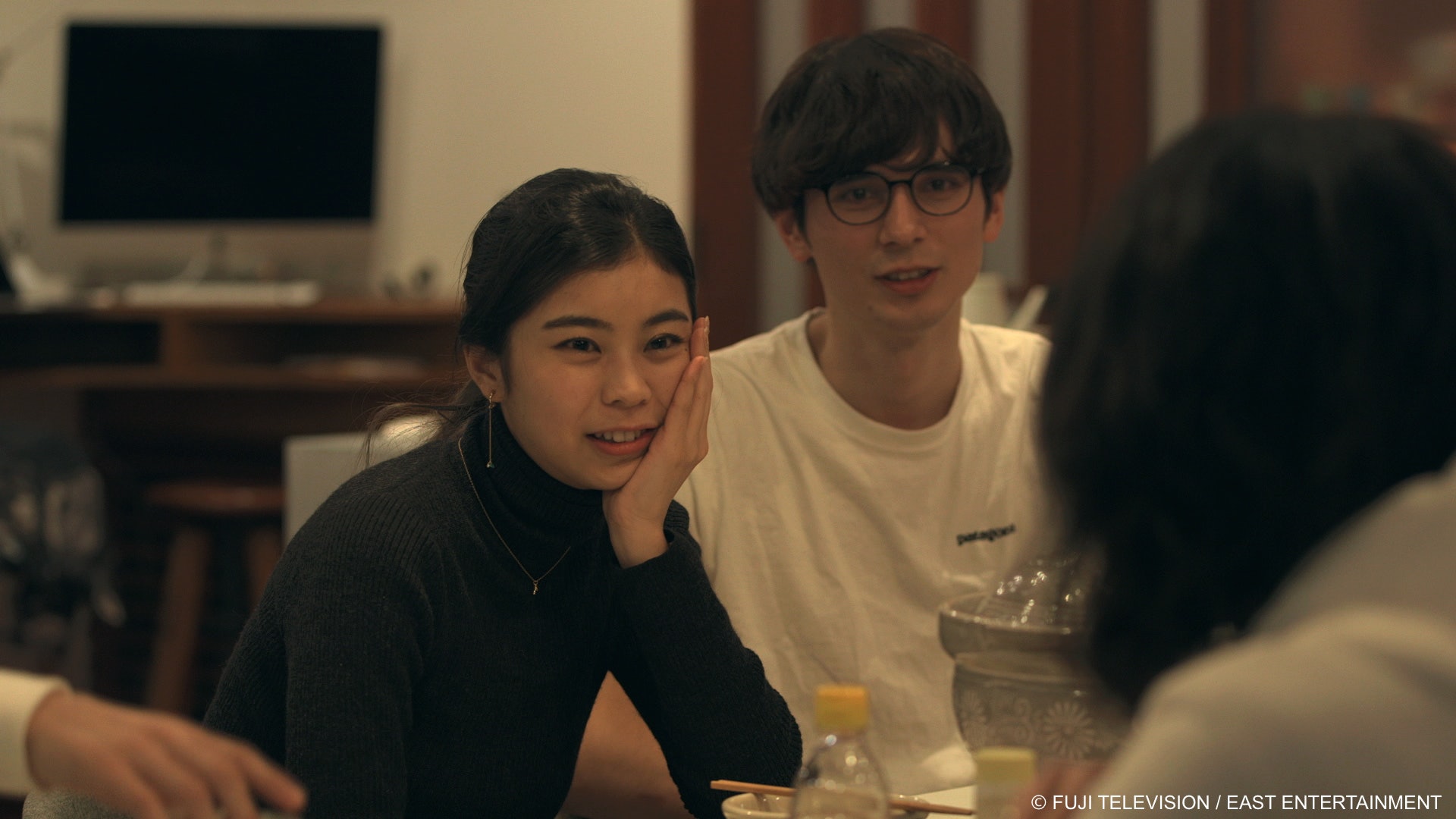 Terrace House is a show about six strangers living their normal lives, except they’re all together in a communal residence, with cameras and show hosts watching their every move. There’s no script, so this reality show is about as real as they come, and there are several versions with participants in different countries — like Tokyo and Hawaii — so there’s plenty of content to keep you busy.

In this series, four singles reconnect with their exes and try to reinvigorate their romantic past together. With intense baggage following these pairs, the reconnection process can be harder than it seems.

Four well-off and young mothers-to-be are followed by cameras that document their pregnancies and new chaotic life with babies. The series shows the moms supporting each other through the ups and downs of motherhood, deepening their relationships with one another, and introducing their children to the lavish things in life. 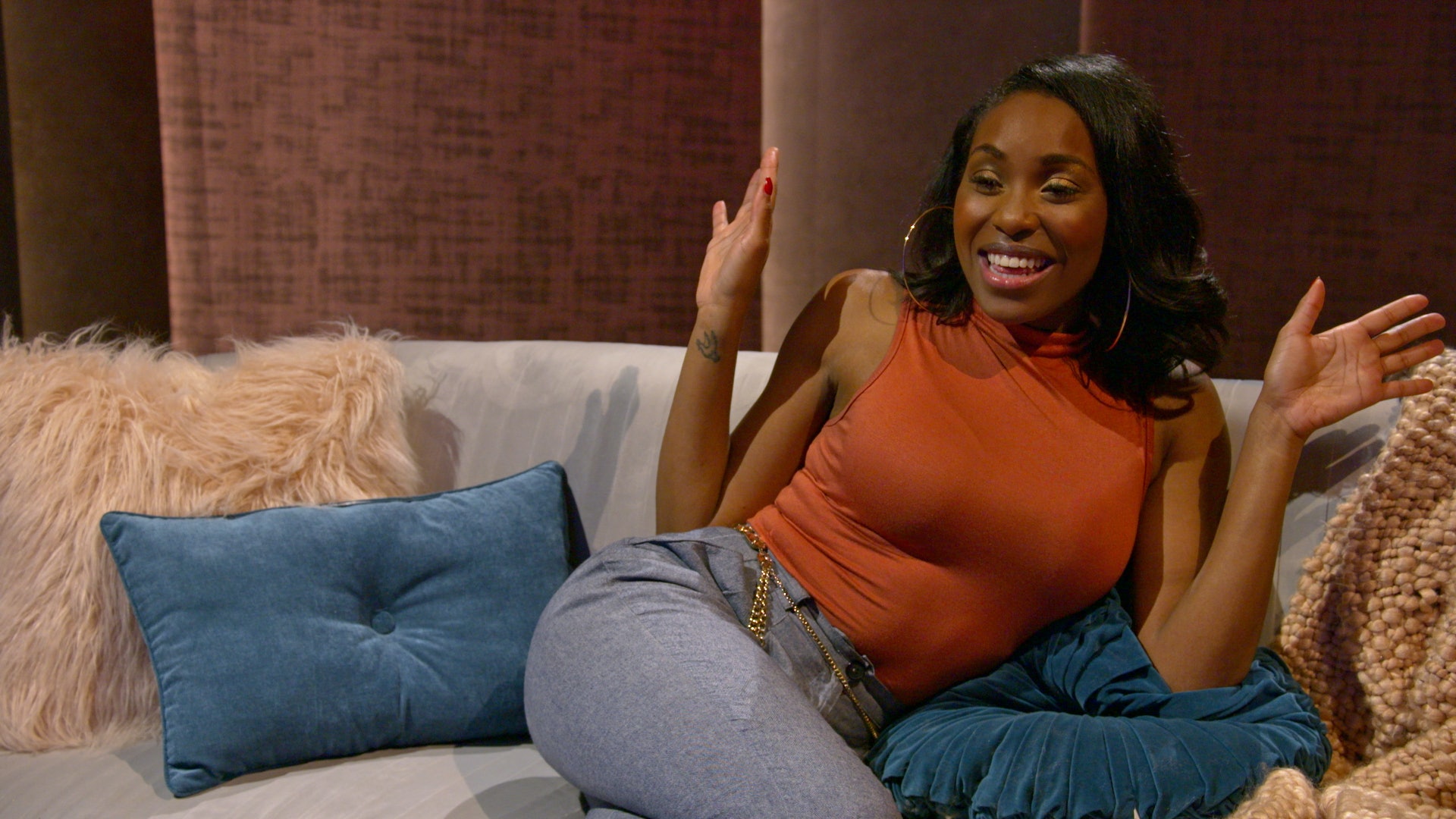 Love Is Blind is almost a blend of The Circle and Married at First Sight. Thirty singles get the chance to date others while in isolation pods, and after 10 days of dating, the participants must either get engaged to someone they’ve neve seen… or go home. The show gets interesting because it follows the couples up until their wedding days, when they either say "I do" or "I don’t" to the marriage in front of their families.

Singapore Social follows the lives of a group of 20-something friends in Singapore as they navigate their careers, romantic lives, and families in the competitive Singapore social scene. Think Rich Kids of Beverly Hills, but overseas.

Eighteen men and women gather on a beach looking for love in this game show, but they only know each other by false names because each of them is "burdened because of a dark past," per the show’s introduction. These singles with all embark on the path to find love, which will ultimately determine whether the couples can overcome their issues together. 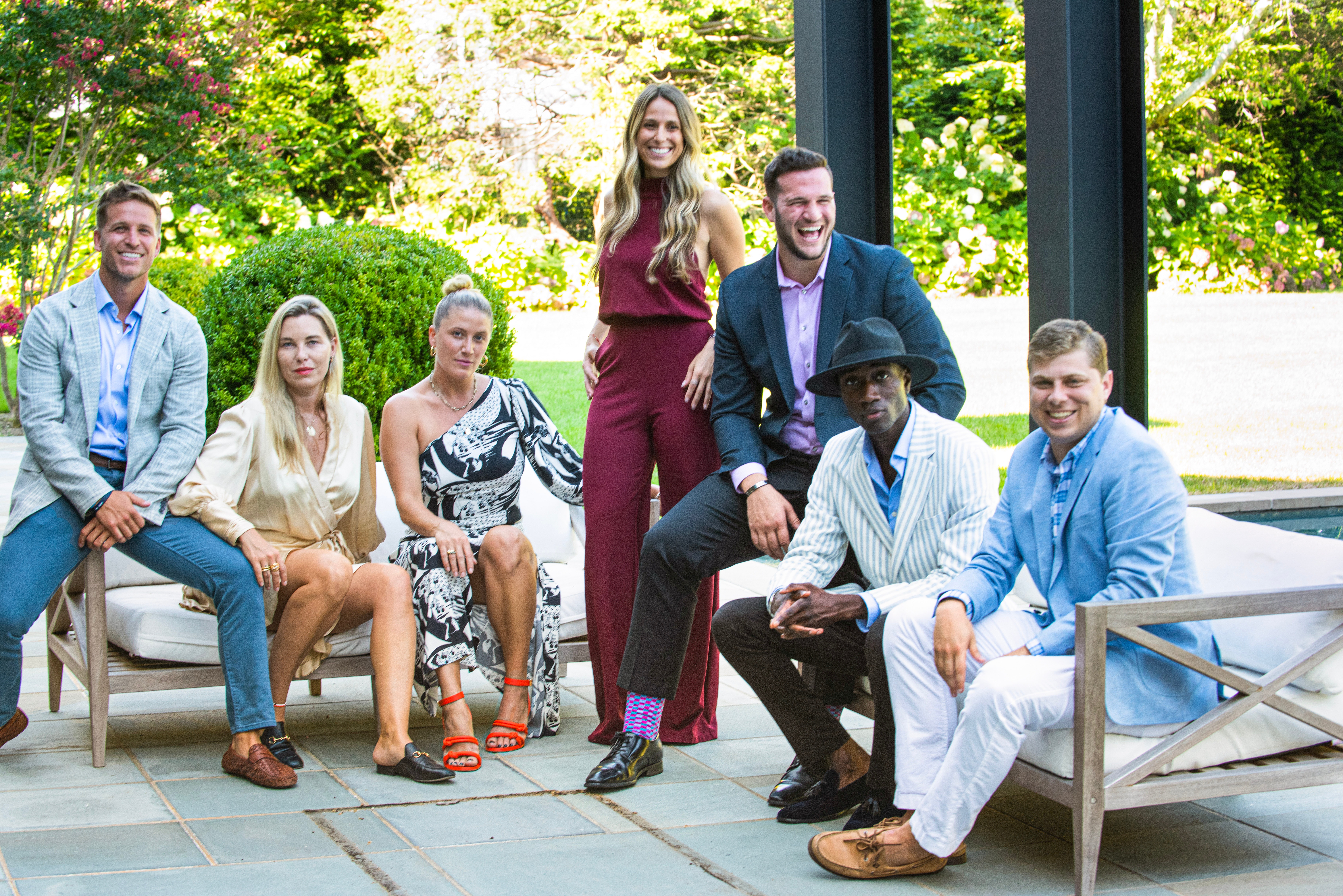 Million Dollar Beach House is perhaps the msot similar to Selling Sunset, in that it documents a group of high-profile agents who sell homes in the exclusive Hamptons area. There’s fabulous properties, drama between the agents, and a whole lot of glamor in this series, which should leave Selling Sunset fans pretty content.

In this show, couples face off against their partner to find out who people think is hotter. Strangers on the street judge each person’s dating profiles, and the whoever is judged less attractive gets a complete makeover and another shot at public judgement. As you can imagine, there’s some lighthearted fun with this one, but things can also get kind of intense between the couples. 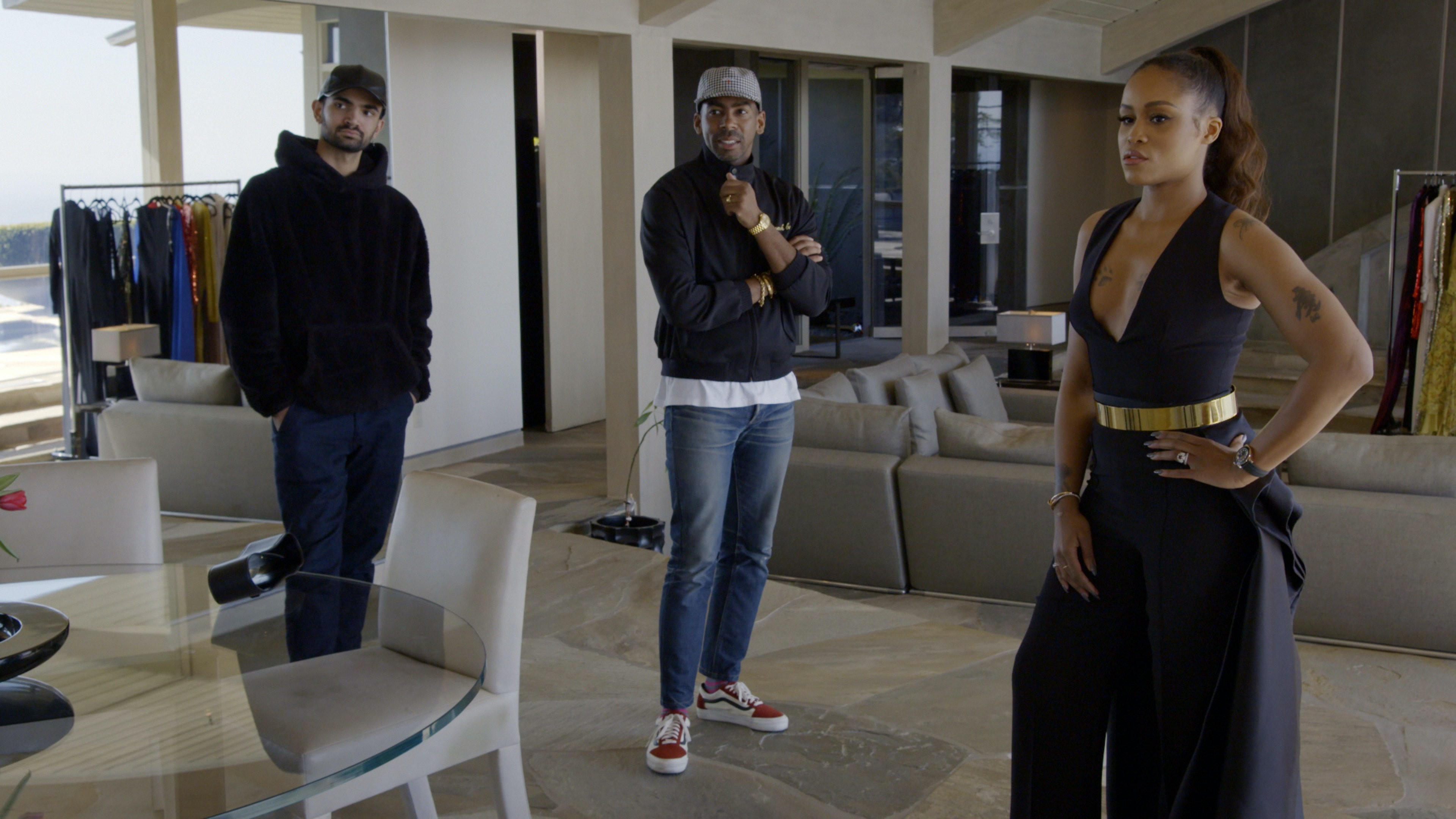 Styling Holllywood follows power-couple Jason Bolden and Adair Curtis, who manage a company focused on celebrity styling and interior design. There’s some celeb appearances in this show, as well as super-fancy outfits and deadline-induced drama.

If you want a reality show that will give you major wanderlust and expose you to some amazing properties, much like Selling Sunset, you might enjoy Instant Hotel. In this show, Australian homeowners turn their properties into "instant hotels," in a search to find the best vacation spot. Four teams of strangers travel the country together, and open their homes and lives to each other along the way. The participants are pretty vocal about how they feel about each other’s homes, so things get a little catty, which will give you that dose of reality TV-ness you’re craving.