Home » Celebrities » 5 Christmas, holiday movies you can stream this weekend

5 Christmas, holiday movies you can stream this weekend 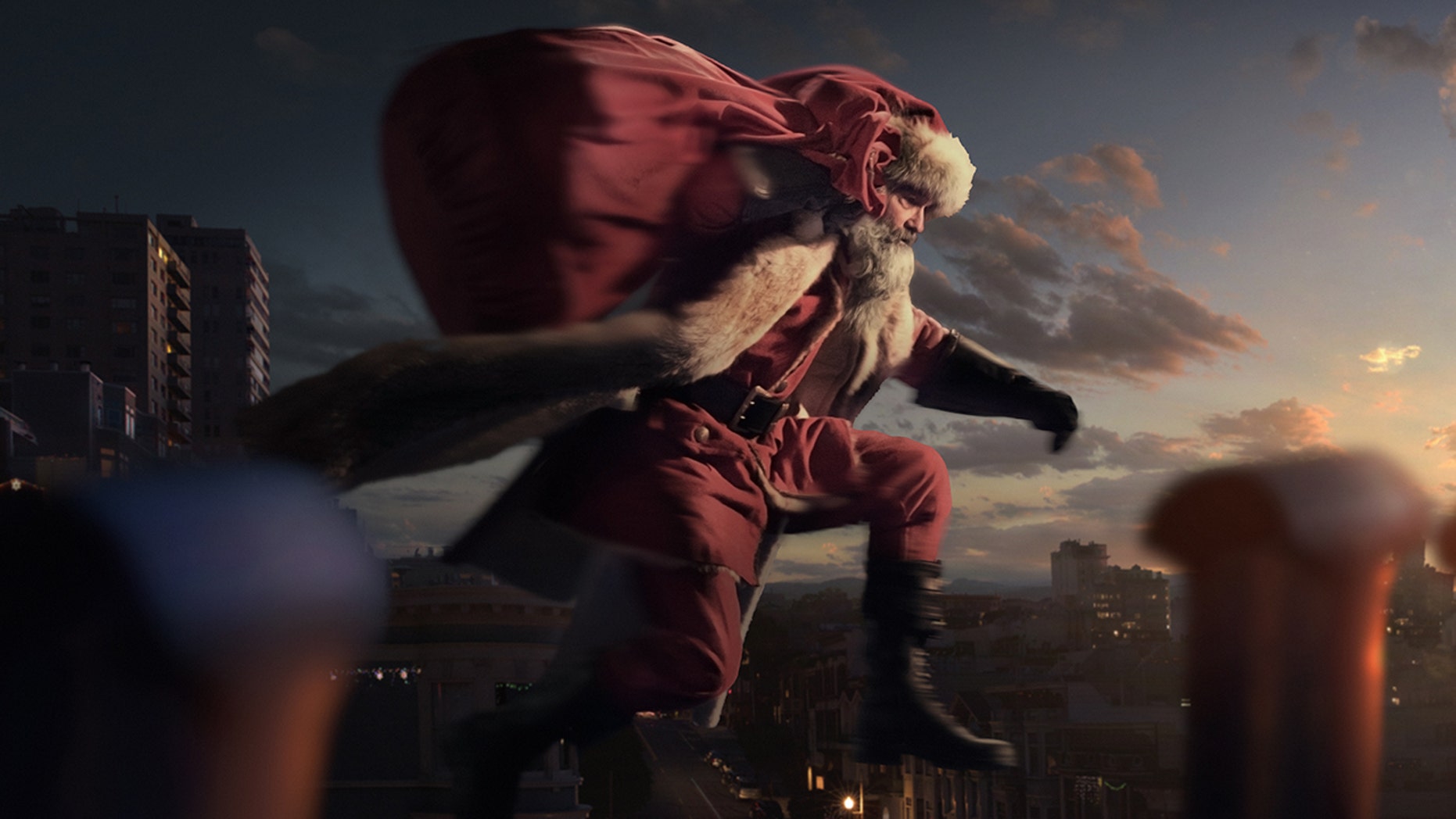 ‘The Christmas Chronicles’ isjust one of the popular Christmas movies you can stream this weekend. (Netflix)

The holiday season is upon us, and it’s time to get into the spirit in the best way we know how — binge-watching movies to feel festive.

Holiday movies have been a longstanding tradition in December, with many films designed for the sole purpose of getting you and your family in the mood to celebrate in whatever way you see fit. There’s certainly no shortage of films that are currently streaming on a myriad of platforms, so to help the often overwhelming holiday clutter, below is our rundown of the top five movies you can stream online this weekend:

The brilliant two-parter is fun for the whole family. When 8-year-old troublemaker Kevin McCallister’s giant family messes up their holiday travel headcount, he finds himself all alone in their giant house thinking it was his Christmas wish that sent them away. While a normal child might get scared at the prospect of being all alone, Kevin is no ordinary kid. Not even the local burglars are clever enough to stop a child armed with Christmas decorations, toys and a mischievous streak. This remains true when they find themselves in the same situation a year later in New York City.

When a mall Santa Clause starts showing signs of being the real deal, a single mother/lawyer and her true-believing daughter must prove to the world that not only is there a Santa Claus, but that this Mr. Kringle is it. This remake of a classic 1947 film is streaming today so that you and your family can watch and, hopefully, debate the reality of both Santa and Christma magic for yourselves.

When two exes and hungry news broadcasters find themselves competing for the same co-hosting position at a popular New York City morning show, they spend the holiday season at odds hoping that they’ll edge the other one out and get the big job. However, the Christmas season is no time for being at odds with someone you love, and a spark rekindles between the exes in this Hallmark original starring Melissa Joan Hart and Dean Cain. If you want family-friendly with a little romance, this is the perfect choice for you.

A recent addition to the pantheon of holiday movies, Netflix’s "The Christmas Chronicles" tells the story of a curious young girl and her non-believing older brother after they stowaway on Santa’s sleigh, accidentally disabling it. With Christmas spirit down across the world and Santa unable to deliver gifts, the duo have to fix the mistake they made with a little help from a less-than-conventional Santa. If you’re a true Christmas movie fan, it might be high time to gather around the TV for something brand new. Who knows, maybe it’ll become your new holiday tradition?

This classic film opens on a Hanukkah celebration as the Mousekevitz family celebrates and prepares to leave their home in Russia to escape persecution by unruly cats in the area in Steven Spielberg's no-so-subtle metaphor for Jewish people escaping persecution from the Nazis in Germany. The story features the family’s intrepid young son, Fievel, after he’s separated and must befriend a cavalcade of friends in order to reunite him with his family. This 1986 holiday classic may be unconventional for the whole family, but is certainly a safe choice for those that want a little dose of history with their celebration.