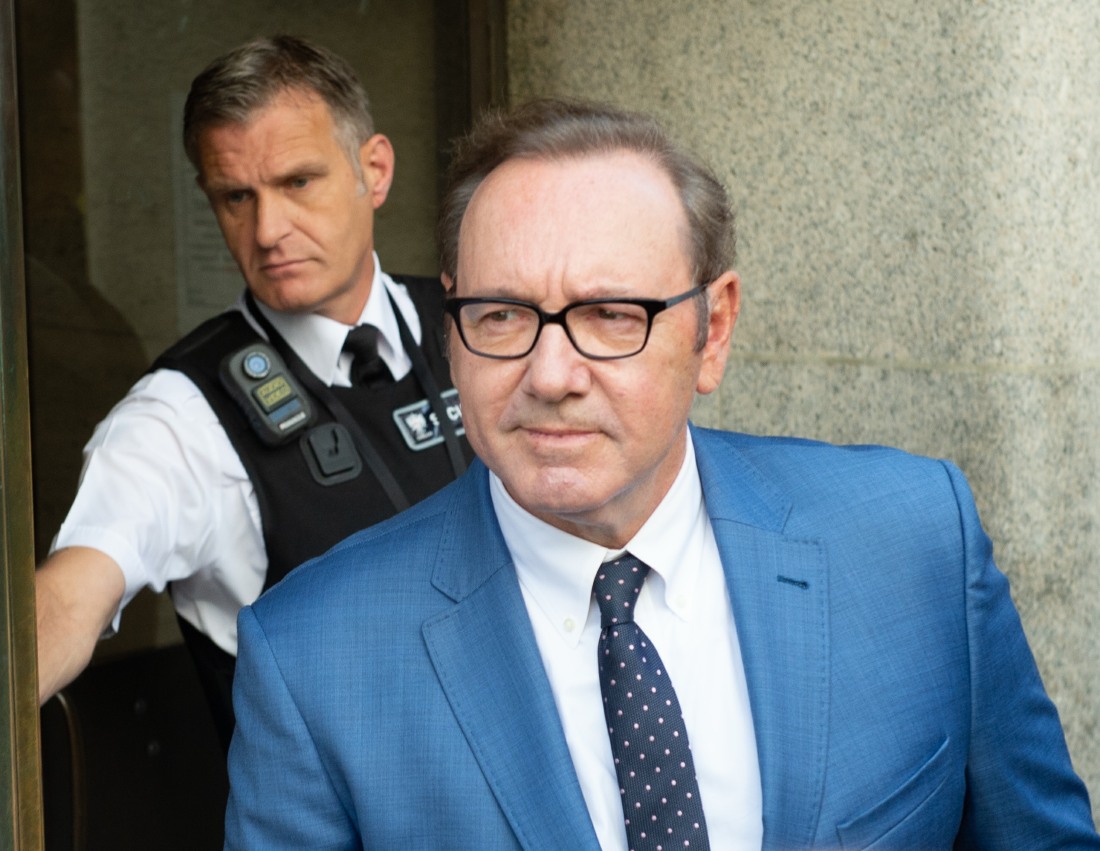 When MeToo began in the fall of 2017 with the reporting around Harvey Weinstein’s serial sexual predation, rumors began circulating that additional Hollywood predators should be and would be outed in short order. Anthony Rapp was the first person to come out and put his name to an accusation against Kevin Spacey. Rapp was the tipping point, and dozens of men and boys came forward after Rapp to talk about how Spacey assaulted them, harassed them, raped them. It was never just one victim one time – Spacey has a decades-long history of hurting young men and boys. Because Rapp was brave enough to come forward and tell his story, his bravery emboldened dozens of other victims to come forward.

In recent years, Rapp ended up pressing charges against Spacey using the Child Victims Act, a federal protection which intends to make it easier for victims to come forward years after the initial crimes. Rapp’s accusation was deemed “battery” under the statute, because Spacey (then 26 years old) tried to “seduce,” fondle and kiss a then-14-year-old Rapp. On Thursday, a federal jury found that Spacey was not liable for battery.

A federal jury in Manhattan found Kevin Spacey not liable for battery on Thursday in a civil case brought by the actor Anthony Rapp, who accused Mr. Spacey of climbing on top of him and making a sexual advance more than 30 years ago when Mr. Rapp was 14.

The 11-person jury in the Federal District Court in Manhattan spent less than 90 minutes deliberating over the evidence against Mr. Spacey, who denied the accusation on the stand. The trial hinged on Mr. Rapp’s account of a night in 1986, when, he said, he attended a party at Mr. Spacey’s New York apartment during a Broadway season in which both of them were acting in plays. Mr. Spacey, who was 26 at the time, denied that such an encounter ever occurred.

The jury found that Mr. Spacey did not touch a sexual or intimate part of Mr. Rapp’s, meaning it could not find him liable under the Child Victims Act, a New York State law that allowed Mr. Rapp to bring his claim. The law included a look-back window during which old claims that had already passed the statute of limitations could be revived.

After the verdict was read, Mr. Spacey stood up with tears in his eyes. He hugged his lawyers briefly and shared a longer hug with his assistant. Mr. Rapp was stoic and straight-faced, as he had been through the entire proceeding.

“We’re just grateful that the jury saw the truth,” Jennifer L. Keller, one of Mr. Spacey’s lawyers, said after the verdict.

Richard M. Steigman, one of Mr. Rapp’s lawyers, said, “The jury has spoken.”

Mr. Rapp’s claim was one of the most prominent in the early days of the #MeToo movement, as accusers started to come forward with allegations against high-profile men in the entertainment, political and business worlds. Mr. Spacey quickly experienced career blowback and was ultimately removed from “House of Cards.” The disclosure by Mr. Rapp, which BuzzFeed News published in October 2017, was followed by more than a dozen other sexual misconduct accusations against Mr. Spacey. He has pleaded not guilty to sexual assault charges in Britain.

It’s completely insane that “you don’t remember it the right way because you were a kid” is a reasonable explanation as opposed to “this horrific moment of abuse was seared into a 14-year-old child’s memory because it was so damaging.” This is why so many victims don’t come forward, plain and simple. I still believe Anthony Rapp, I always believed him. His story was heartbreaking and he was incredibly brave for telling his story and pursuing justice against his abuser. This jury is disgusting.

The jury sided with Spacey. We've seen this before. https://t.co/Zmfb6PqHTy 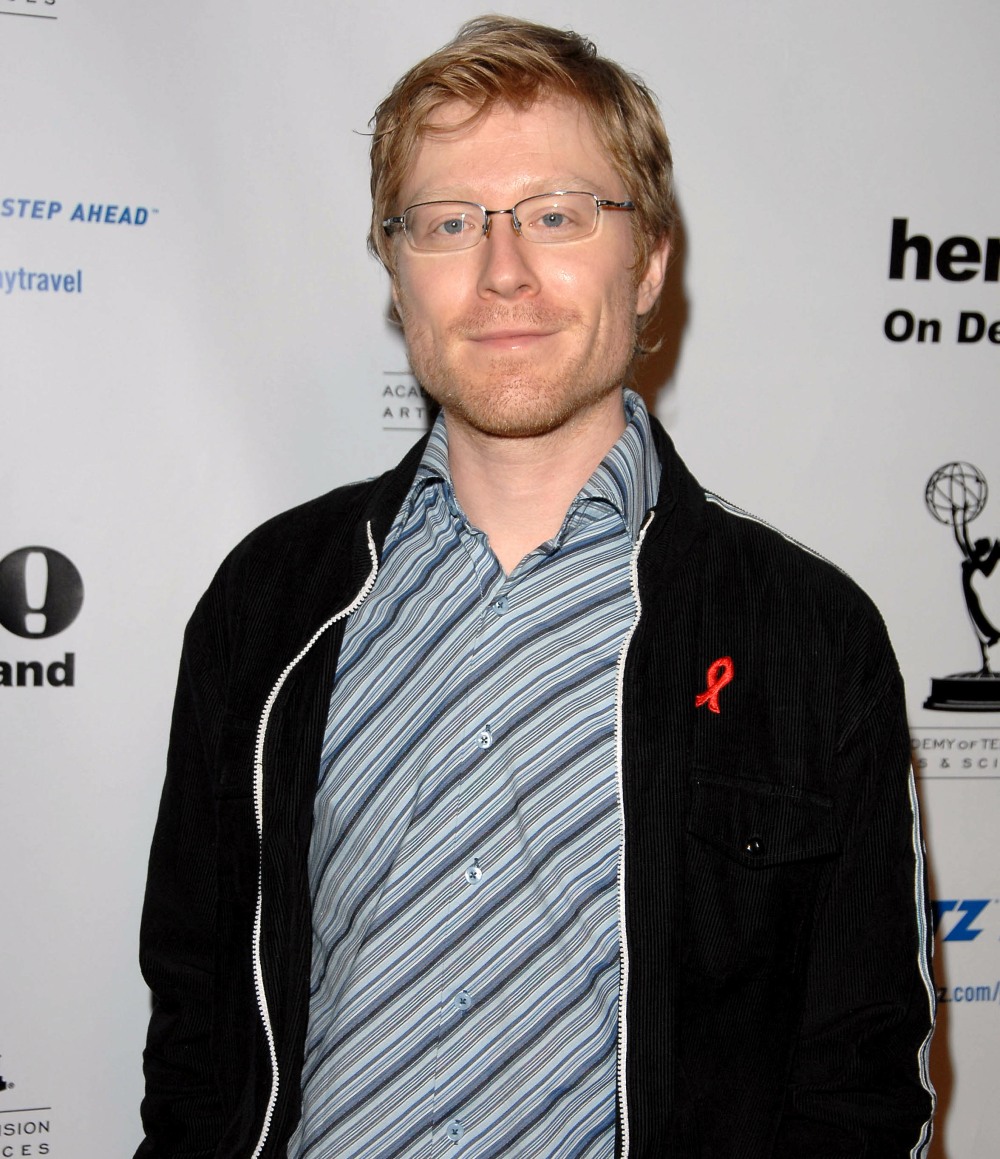