A Place in the Sun: Homebuyer jokes she 'hates' Jonnie Irwin

Jonnie Irwin has been a regular face on the popular show A Place In The Sun since he made his television debut in 2004. The property expert revealed he didn’t believe his Channel 4 stint would “last long”, but decided to take the plunge into the world of presenting anyway.

The 47-year-old says he had a “lucrative career” before getting involved in the creative industry.

Jonnie had previously bought and sold businesses, that admittedly proved to be profitable.

But the small-screen star gave up his profession to take on a new challenge in television.

Speaking about his wariness to front a show, Jonnie confessed: “My reservations were that I had a career. I used to buy and sell brand new businesses. 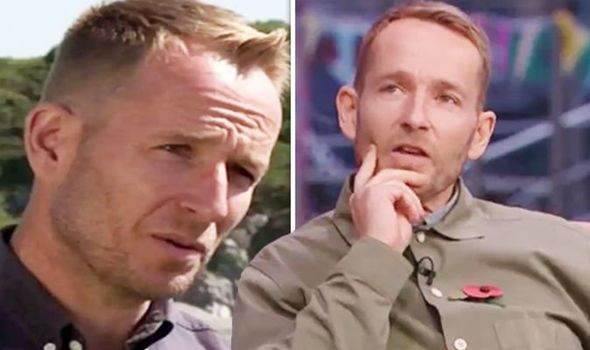 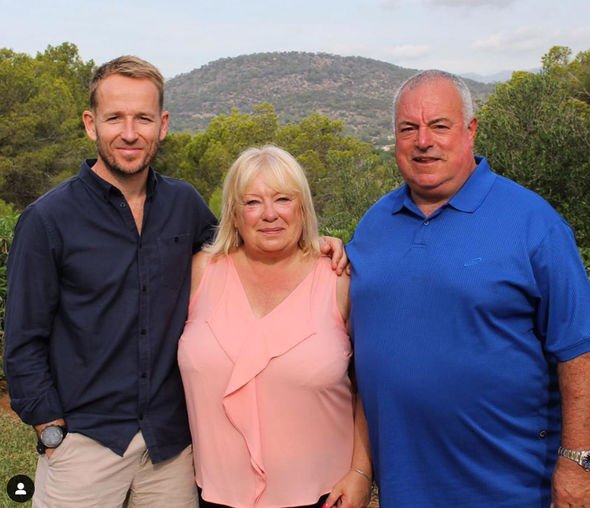 “My background is buying and selling commercial businesses. I was managing an office, I had a team and I was on a career trajectory.

“So it was a big thing to turn my back on that.”

He added: “All my peers now are all pretty successful and it was a big risk to turn my back on a really lucrative and steady career to go and work in the creative industry. To work in television.”

The dad-of-three explained that his former business colleagues believed it was a good opportunity to branch out into the small screen and, to Jonnie’s delight, worked in his favour. 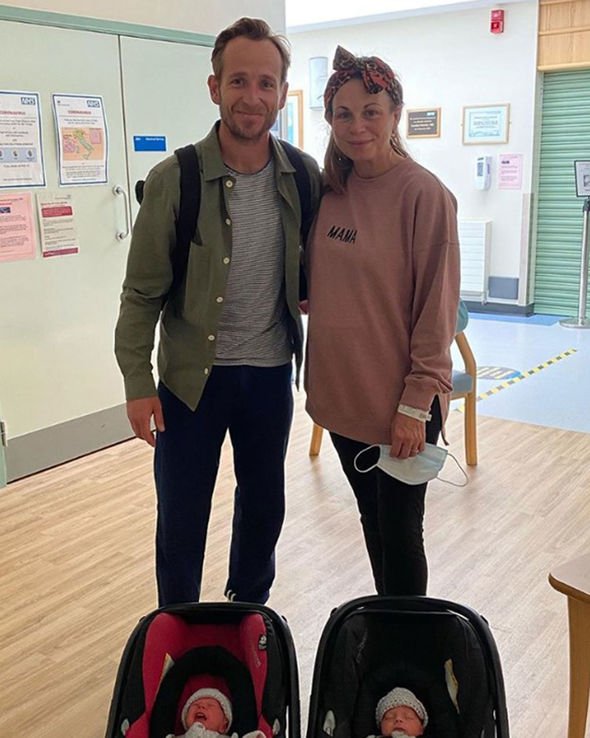 “People who work in business and property thought it was a great opportunity but I didn’t think it would last,” Jonnie commented.

“I thought that I’d go to work on TV for a year or so, have some fun and then go back to the real world and get another job.

“But then it just kept going. So I kept doing it.”

Jonnie has continued to present A Place In The Sun for almost two decades. 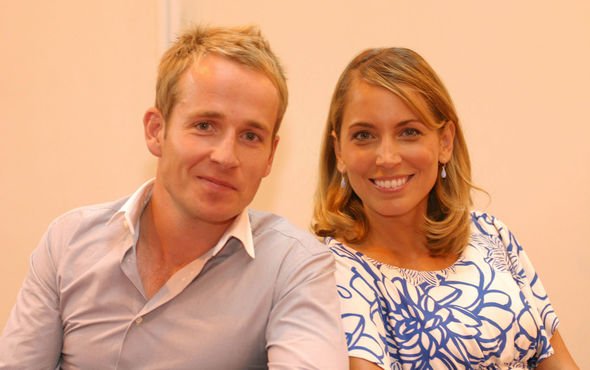 The holiday property expert has no plans to stop fronting the Channel 4 show.

Jonnie explained: “I love the show. I’ve been doing the show since I was 30, footloose and fancy-free.

“But now I’ve got responsibilities I want to fulfill but I still want to film for the programme for as long as the public wants me to present the show, I want to continue to do it.”

The property expert, who tied the knot with his wife Jessica in 2016, has also addressed his family plans.

The couple share three children together, who are all under 18 months; twin boys Rafa and Cormac, and toddler Rex.

The small-screen star explained that due to his hectic schedule and the ongoing pandemic, the family has decided to relocate to be nearer to his other half’s parents.

“I’m actually looking for a house of my own,” Jonnie explained.

“I moved [to the North of England] and I’m now house hunting. I might ring up Jasmine [Harman] and see if she can help me.”

A Place In The Sun airs weekdays on Channel 4 at 4pm.