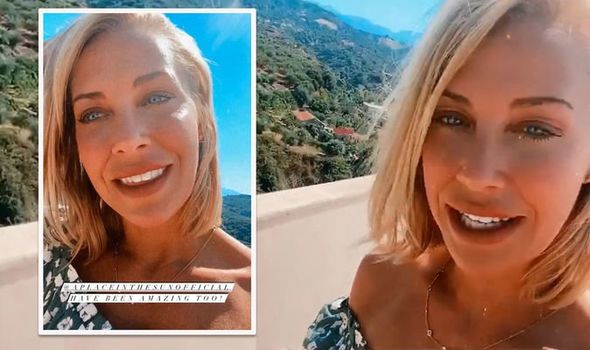 TV star Laura Hamilton, 38, made an emotional appearance on Instagram today. The A Place in the Sun presenter took to the social media site to thank her fans for their support, after receiving some sad news shortly after arriving in Crete to film new episodes of her TV show.

In a post two days ago, Laura revealed that her grandfather, who she called Pops, had died at the age of 89, hours after she landed on the Greek island.

She told her 89,400 followers that she was “incredibly emotional and sad” but felt lucky to have spent 38 years with him.

The mum-of-two, who shares son Rocco, six, and daughter Tahlia, five, with her husband Alex Goward, also said she was thankful that he got to spend time with her children.

Today, she returned to the picture-sharing site to thank fans for their kind words and messages. 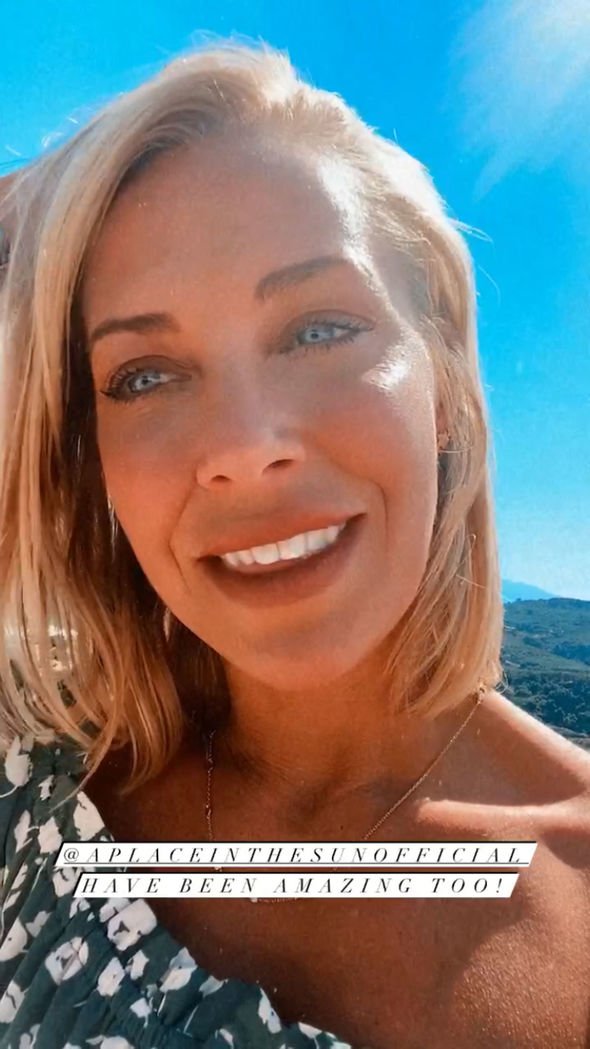 “Hi everyone, I’ve actually tried to record this message now several times and got quite emotional,” she said.

“I just want to say thank you to you all for your kind words and messages about my Pops.”

Following a few days break from social media, she went on to say: “You obviously now understand why I’ve been quite quiet on my stories ’cause I’m normally posting all the time.

“But not really felt up to doing that but I am trying to keep positive, Pops loved A Place in the Sun.” 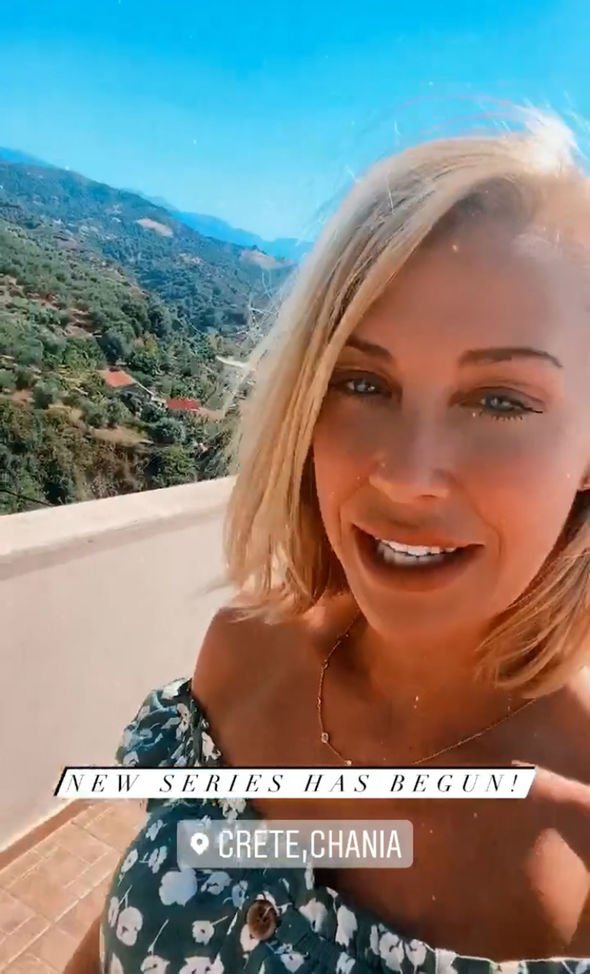 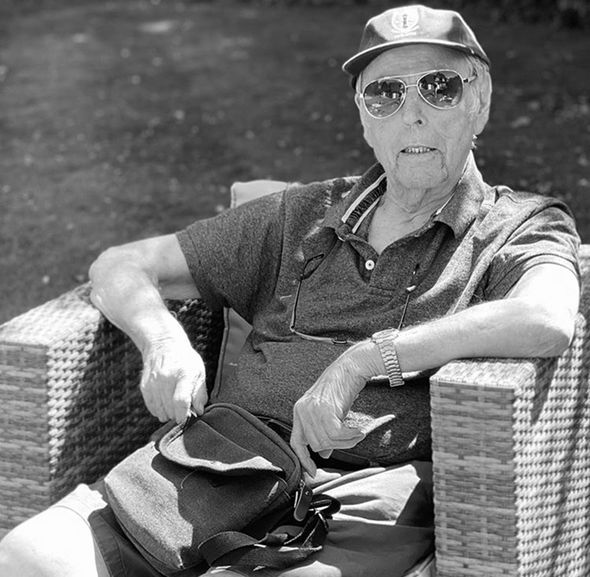 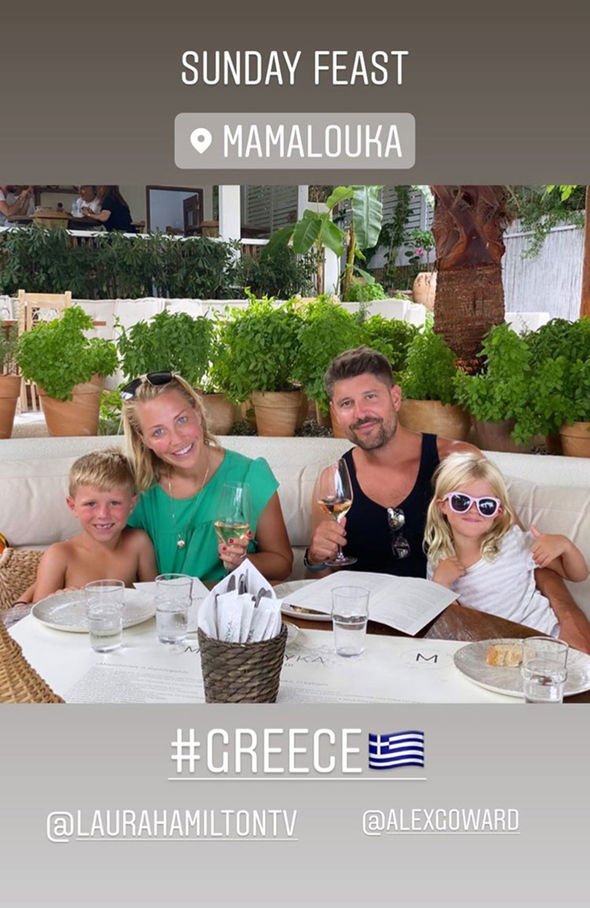 Laura, who is currently filming new episodes of the show, went on to speak about the new series while showcasing her stunning location.

“I’m here in Crete, it’s stunning and we are filming,” she told fans.

“Not sure if any of you managed to catch the new series which started on Monday, my first episode in Fuerteventura was on yesterday, lots more to come.”

She signed off: “Thank you all for your support. I’ve read all the messages and they mean so much.”

A Place In The Sun airs today at 4pm on Channel 4.