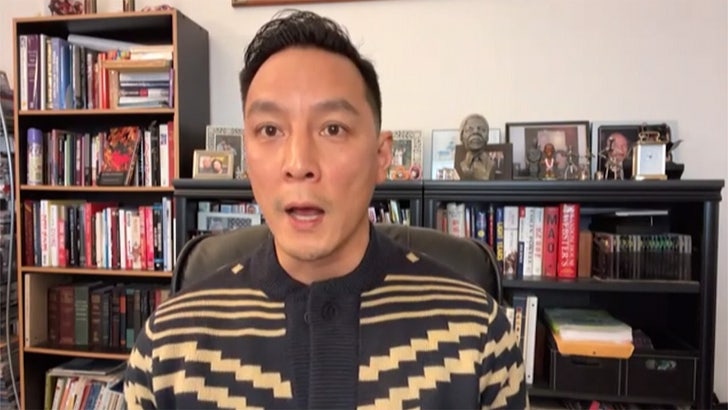 Daniel Wu says that much of the Asian-American community are afraid to celebrate the upcoming Chinese New Year in public amid a spike in racist attacks.

The actor joined us on “TMZ Live” Thursday and told us why Chinatowns across the country are looking like ghost towns on the eve of Chinese New Year … and it’s not because of the pandemic.

Daniel says the community fears the increasing number of attacks, and it’s putting a damper on a time that’s usually filled with pride, joy and happiness.

He says there have been more than 3,000 incidents of anti-Asian attacks in the past year, mostly targeting the elderly and vulnerable — and those are just the ones reported. Daniel’s sure it’s even worse. 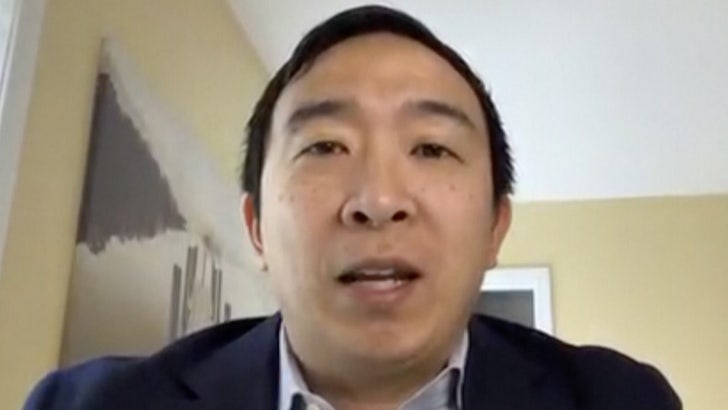 Remember … Andrew Yang noted this as the attacks were just starting last April, telling us how many Americans were aiming their hostilities over the coronavirus at Asians.

Like Andrew, Daniel says Donald Trump‘s partially to blame … because Trump repeatedly said “China Virus” and “Kung Flu” when referring to the coronavirus.

Olivia Munn‘s trying to sound the alarm and raise awareness too, but Daniel says more people need to wake up to the fact Asians are under attack.

Daniel and Daniel Dae Kim offered a $25,000 reward for info leading to an arrest in a recent attack near San Francisco, and he tells us why more needs to be done to curb the violence.