Countryfile favourite Adam Henson, 54, has revealed his wife Charlotte Henson was the person who gave him the push he needed to host the BBC show. The star explained the programme was doing a presenter search and he initially “wasn’t bothered” to sign up.

However, Adam admitted his partner “nagged” him to go through the audition process at the time because she thought he would excel at the job.

Speaking to The Mirror in an interview last year, the farmer said “business was bad” when he was considering the Countryfile role due to the impact of foot-and-mouth disease in 2001.

Opening up about becoming a presenter on the show, Adam told the publication: “I’m grateful for Countryfile.

“In 2001 when foot-and-mouth disease was rife, we couldn’t open the park and business was very bad. 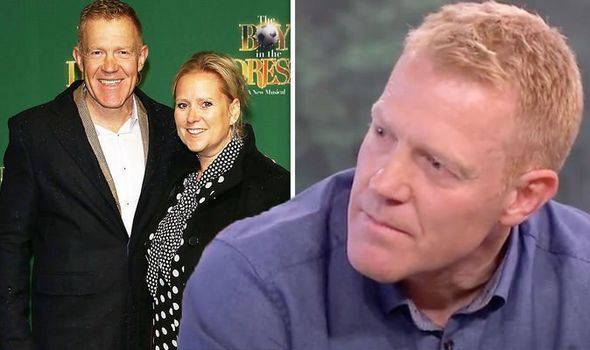 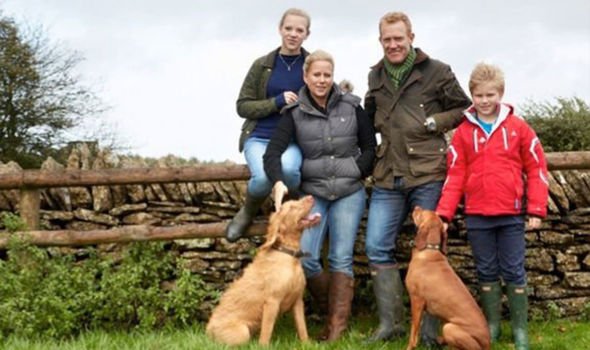 “Countryfile did a presenter search, and although I wasn’t bothered, my partner nagged me about it, as she thought I’d be really good.”

Fortunately, Charlotte’s predictions about her husband were correct, as he added: “After lots of auditions I ended up getting the job.”

Although he has branched out into presenting, Adam went on to insist farming is still his “proper job”.

He continued: “At first I was only working once a month, then when it went prime time, the viewing figures went up to six million and that was that. 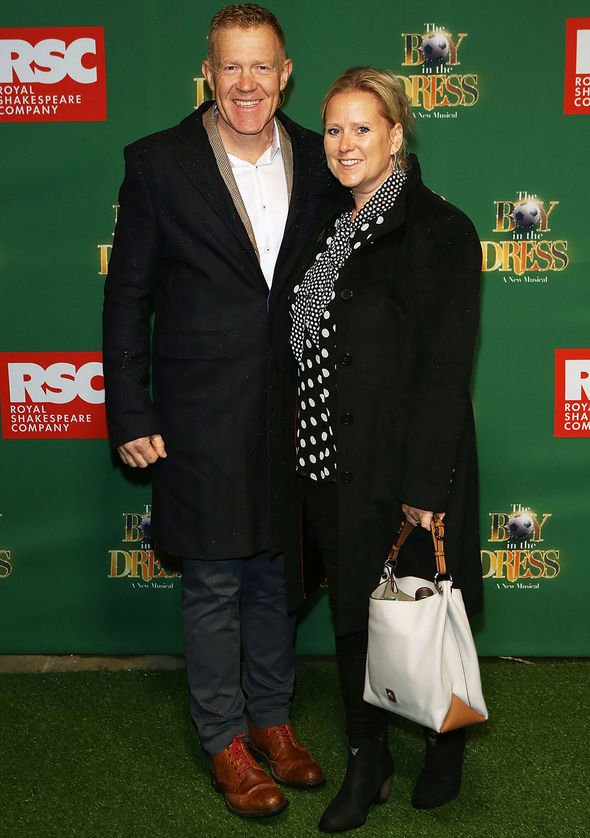 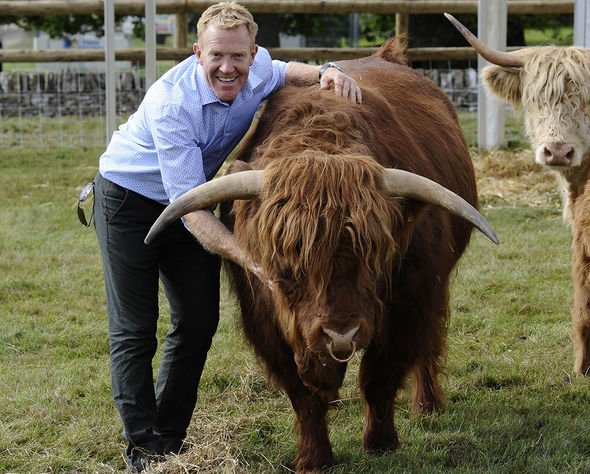 “But when the BBC chuck me in the bin – which they will do sooner or later – I will just go back to being a farmer.

The star lives on his farm with Charlotte and they have two children together.

Charlotte and Adam are believed to have met aged 16 while they were still in school.

Adam recently told Express.co.uk that the main downside to hosting Countryfile for him is that he is often busy with work and away from home a lot filming.

The presenter divulged: “My only downside would be that I’m away from home a lot.

He went on to say: “Although it is a hugely pleasurable job to go around the UK meeting farmers and finding out about fascinating businesses, the downside is it takes me away from home more than I would ideally like.”

Adam regularly updates fans on life at his farm with short videos, which he shares with his 57,000 Twitter followers.

Earlier this month, the farmer filmed a clip with his Gloucestershire Old Spot and Saddleback pigs for Countryside Classroom.

He revealed in the video while surrounded by the animals: “We had a pig that we taught how to sit.”

Adam then demonstrated how he trained the pig to sit down by treating it with a piece of apple.

Countryfile airs tonight at 7pm on BBC One.