Adele Twins with Beyoncé as She Celebrates Black Is King Release

Adele is just as excited about Beyoncé’s Black Is King as the rest of the world.

Taking to Instagram to show her love and appreciation for the star of The Lion King, Adele wrote, “Thank you Queen for always making us all feel so loved through your art.”

She also decided to twin with the superstar for the picture, by donning her own Marine Serre look, featuring the iconic crescent moon-print.

As well as wearing a Marine Serre bodysuit in Black Is King, Beyoncé previously shared photos of herself wearing the very same print, albeit in a different color, in May 2019. 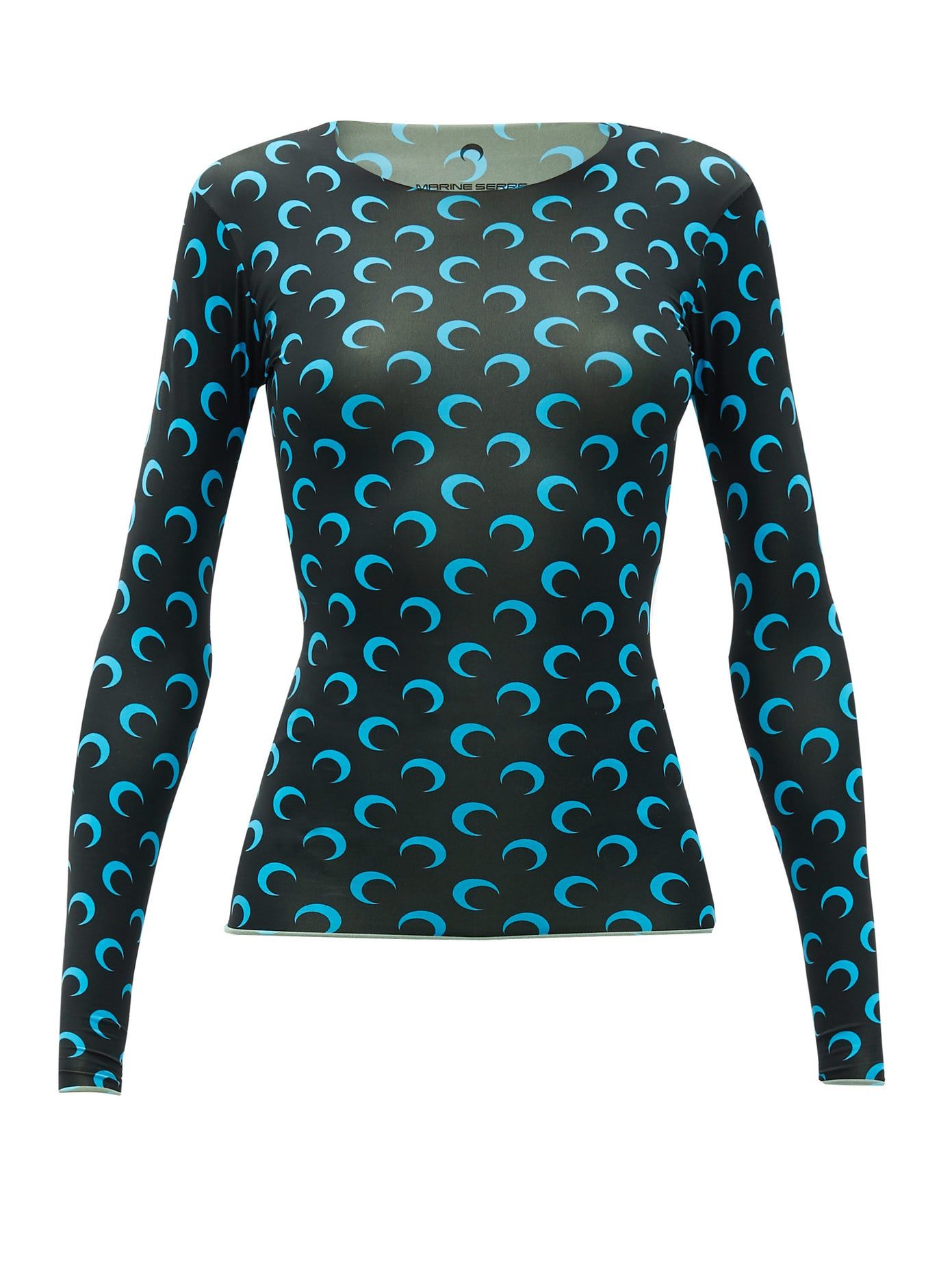 Alongside her art, Beyoncé continues to demand justice for Breonna Taylor. In June, the singer wrote an open letter to Kentucky’s attorney general, Daniel Cameron, which was published on her website, regarding Taylor’s death. Beyoncé wrote, “Three months have passed—and the LMPD’s investigations have created more questions than answers.”

She continued, “Don’t let this case fall into the pattern of no action after a terrible tragedy. With every death of a Black person at the hands of the police, there are two real tragedies: the death itself, and the inaction and delays that follow it. This is your chance to end that pattern. Take swift and decisive action in charging the officers. The next months cannot look like the last three.”

Justice for Breonna. Click the link in my bio to take action.