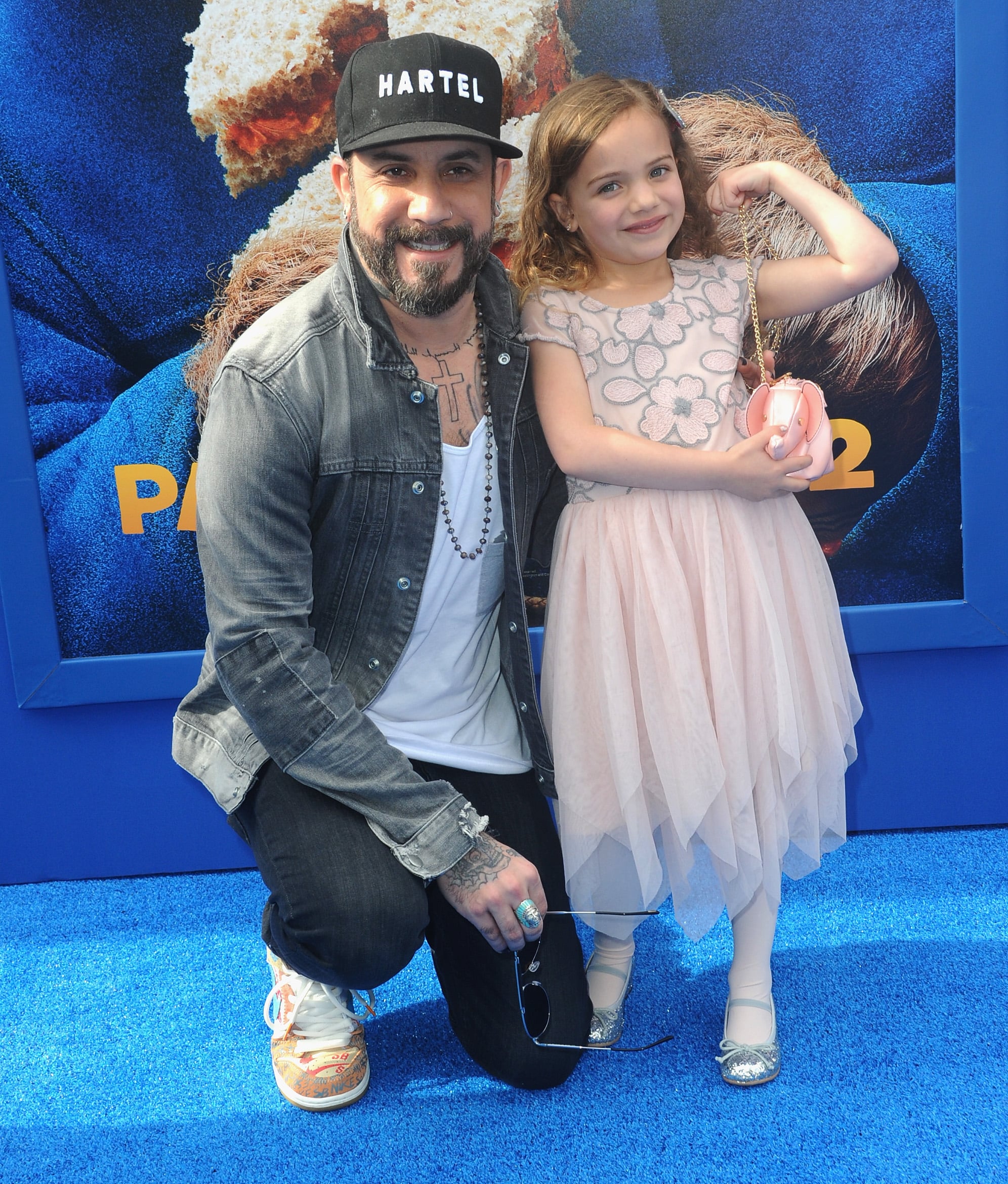 AJ McLean is opening up about his 9-year-old daughter’s recent decision to change her name to Elliott. Ahead of Friday’s season two finale of “RuPaul’s Secret Celebrity Drag Race” (in which AJ is facing off against Tatyana Ali and Mark Indelicato for the title of America’s next celebrity drag superstar), the 44-year-old father of two tells POPSUGAR that the new name isn’t a “sexual or transgender thing” for Elliott.

Even though AJ and his wife, Rochelle, only recently revealed Elliott’s name change to the public, the Backstreet Boys singer says she’s been using the moniker for over a year. “It took some getting used to. But I tell people, she’s Elliott,” AJ says. “But if she’s in deep doo-doo, she’s Ava James McClean, and that’s how she knows she’s in some serious, serious hot water with daddy. If I full name her, she knows.”

AJ admits that he was initially “a little bit stunned” when Elliott told him she wanted to change her name. He explains, “I didn’t really understand where it was coming from. I literally had just come home from the studio and I was just like, ‘Wait, what is happening?’ . . . And she sat me down and she got really emotional, because she thought I was going to have a problem with it. And I said, ‘No, baby, not at all. I just want to know why. Just tell your dad why.'”

Back in August, AJ and Rochelle shared a joint Instagram post in honor of their kids returning to school. “After two and half years years of homeschool, these two beauties are back to school! Lyric is starting kindergarten and Elliott (Ava) is in fourth grade!” they captioned it. The caption immediately prompted questions from their followers, asking about the name change. Per People, Rochelle later explained on her Instagram Story, “For those asking . . . not that it’s anyone’s business but Elliott’s name change is not a gender thing,” she wrote, adding that her daughter has had a few other name changes in the past, but Elliott “stuck.”