No one came out of the flop that was 1997’s Batman & Robin unscathed, but for Alicia Silverstone, the hate was very personal.

In a recent interview with The Guardian, the actress opened up about the highs and lows of her long career in Hollywood. She reflected on her time in the spotlight and how it created a lot of negative attention focused on her body.

Silverstone was the It Girl of the ’90s after starring in Clueless, which led to her role in the then-latest Batman blockbuster. The film, starring George Clooney and Chris O’Donnell and directed by Joel Schumacher, was a critical failure and the least successful Batman film to date.

Of her experience playing Batgirl in the film, the 43-year-old admitted to The Guardian:

What was worse came after the film’s release, when the then-20 year old was the victim of cruel body shaming. She was even chased through an airport by a gang of paparazzi chanting “Fatgirl” and also experienced gross objectification, with a journalist even asking her what her bra size was. (Talk about creepy!)

She recalled the awful treatment:

“They would make fun of my body when I was younger. It was hurtful but I knew they were wrong. I wasn’t confused. I knew that it was not right to make fun of someone’s body shape, that doesn’t seem like the right thing to be doing to a human.”

Due to these negative experiences, Silverstone said she “stopped loving acting for a long time.” Still, after enduring the worst, she came out on the other side stronger and smarter:

“There were working circumstances that were less than favourable in terms of how things went down. And no, I didn’t say ‘f**k you’ and come out like a warrior but I would just walk away and go, OK I know what that is and I’m done, I’m not going near that again.”

Despite the difficult circumstances surrounding the film, the star was able to come up with some positives about the experience — and even suggested she’d be open to playing Batgirl again! In a recent interview with Collider, she said:

“I mean, I loved all my scenes with Michael Gough . Michael Gough is a dream and I just love that man so much. So, you know, just being with him was incredible and lovely. I’m trying to think what else I’d be proud of. I mean, I like it when I get to do the fighting scenes with Uma Thurman. That’s fun. But I’d like to do it all over again as this woman! … I think it would be much better now.”

We’d LOVE to see Silverstone as Batwoman! Now we just need to get George Clooney on board! 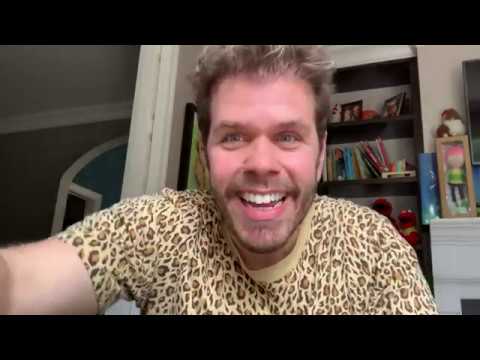 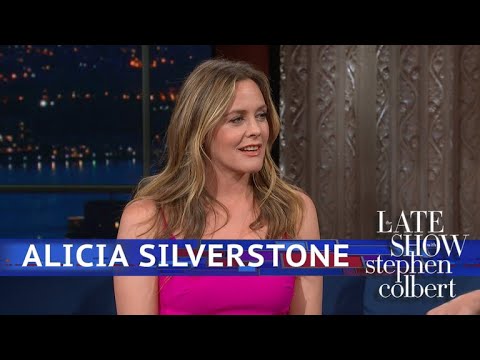