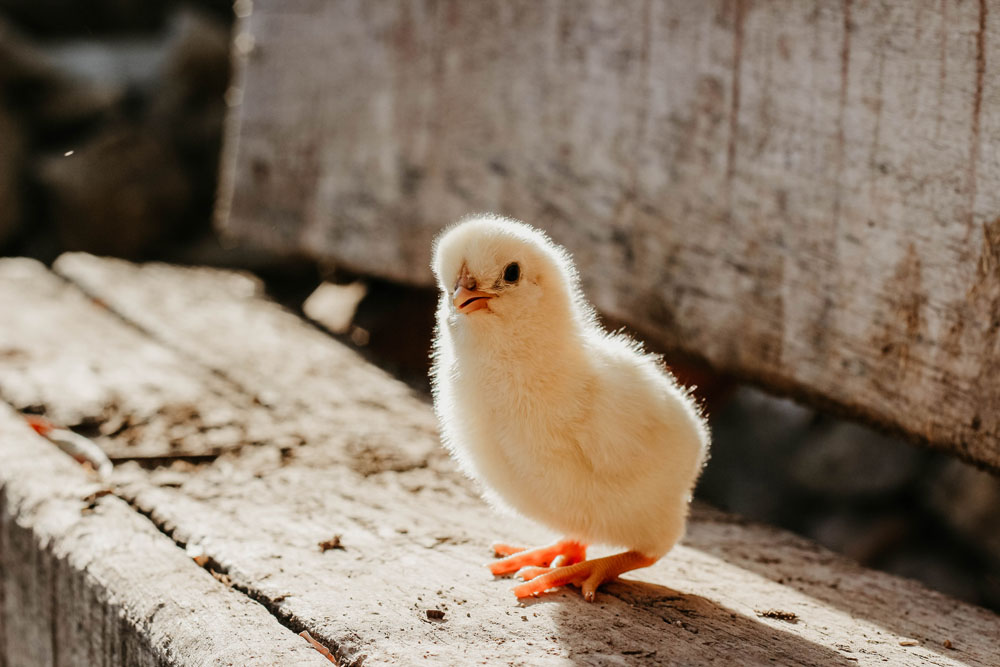 Most of us here in America are celebrating our one-month anniversary in isolation. Some people/communities have been isolating for longer, some people for a shorter amount of time. But mid-March (March 10-17) was when sh-t got real here in North America, when everything started getting cancelled, when gyms and theaters closed down, when doctors and scientists began educating the public on flattening the curve and social distancing and more. How has this past month changed us? And will we ever really “go back” to the way things used to be? I tend to think that there will be more changes – people will continue to social distance, businesses will collapse and it will take a long time for the economy to even come close to recovering.

I also think this has already fundamentally changed the way we think of food, access to grocery stores and nature in general. I’ve been enjoying nature like never before, and I plan to keep walking at the local parks and nature-tracks I’ve found while my gym is closed. I’ve also been thinking about how nice it would be to have more animals. I’m not alone there – across the country, animal shelters are empty because so many isolated people want a dog or cat to play with while they’re home. And then there’s this – apparently, none of the chick-hatching farms can keep baby chicks “in stock” these days because everyone wants to raise hens and have their own egg supply, plus they want an educational tool for their kids. From Vogue:

“They’re out of eggs,” my husband said sadly after returning from the grocery store without his assigned eggs last week. That’s when I decided that this was the time to consider getting some cute, fluffy, comforting baby chicks and a wooden coop. We could eventually have fresh eggs every day for breakfast—and I have wanted to try raising chickens for years. But as I looked into it—my husband admittedly isn’t on board yet—I quickly discovered a lot of people are having the same response to this pandemic: There’s a run on both eggs and chicks.

Raising backyard chickens has been trendy for years, especially here in California. But amid the current pandemic, the surging demand for chicks has been so extreme that hatcheries and feed stores are having trouble keeping them in stock. Many are sold out.

“It’s completely unprecedented,” said Megan Raff, a co-owner of Dare 2 Dream Farms, a boutique seller in Lompoc, California. “There’s a shortage of eggs, and people want to raise their own chickens. We’re all trying to stay home and not go to the grocery store.” She and her husband sold about 8,000 baby chicks and chickens in March—10 times the rate of a year ago. She is trying to stagger pickup times to allow for social distancing but scheduled 90 appointments over two days.

Meyer Hatchery in Polk, Ohio, says spring is always busy, but March revenues doubled from last year. And to help with social distancing, it just added a drive-thru pickup service for baby chicks. Many of the chick buyers have had chickens in the past and are already set up with coops. Others have been thinking of raising chickens but were on the fence until now. But there’s a new category of first-time buyer: Parents who are stuck at home with their children indefinitely now that schools are closed. And they’re desperately trying to find entertaining and educational activities.

This is surprisingly wholesome and nice, right? People wanting to get back to tiny little backyard farms with some chickens and maybe a victory garden too (I bet seed companies have been selling out as well). My neighbor has had a chicken coop for years, complete with a deranged rooster who screams before dawn and sometimes in the middle of the day. But lots of hens, and I would imagine they haven’t run out of eggs at all. Are you feeling like you might build a chicken coop and get some chicks too? Honestly, I am. 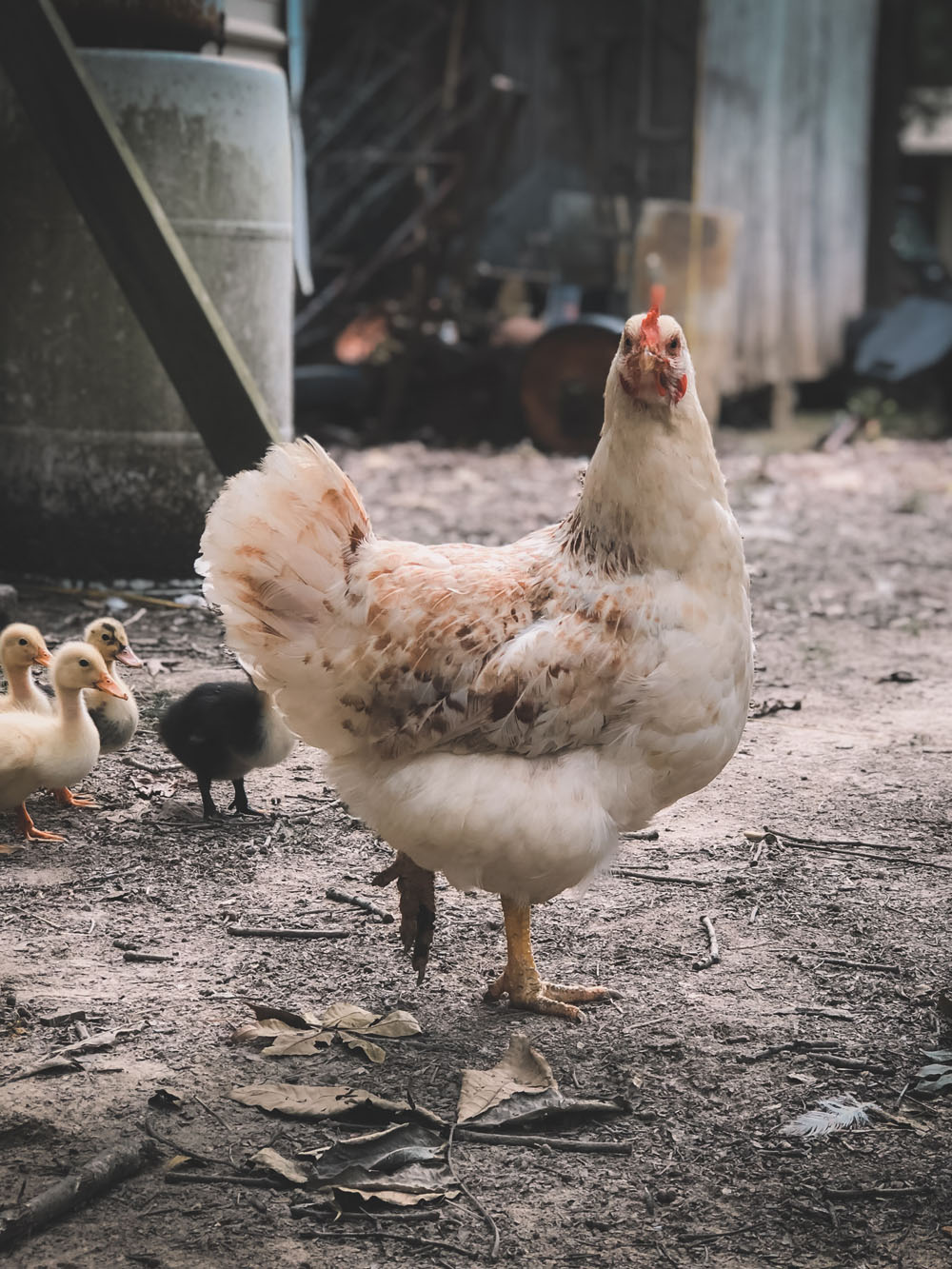 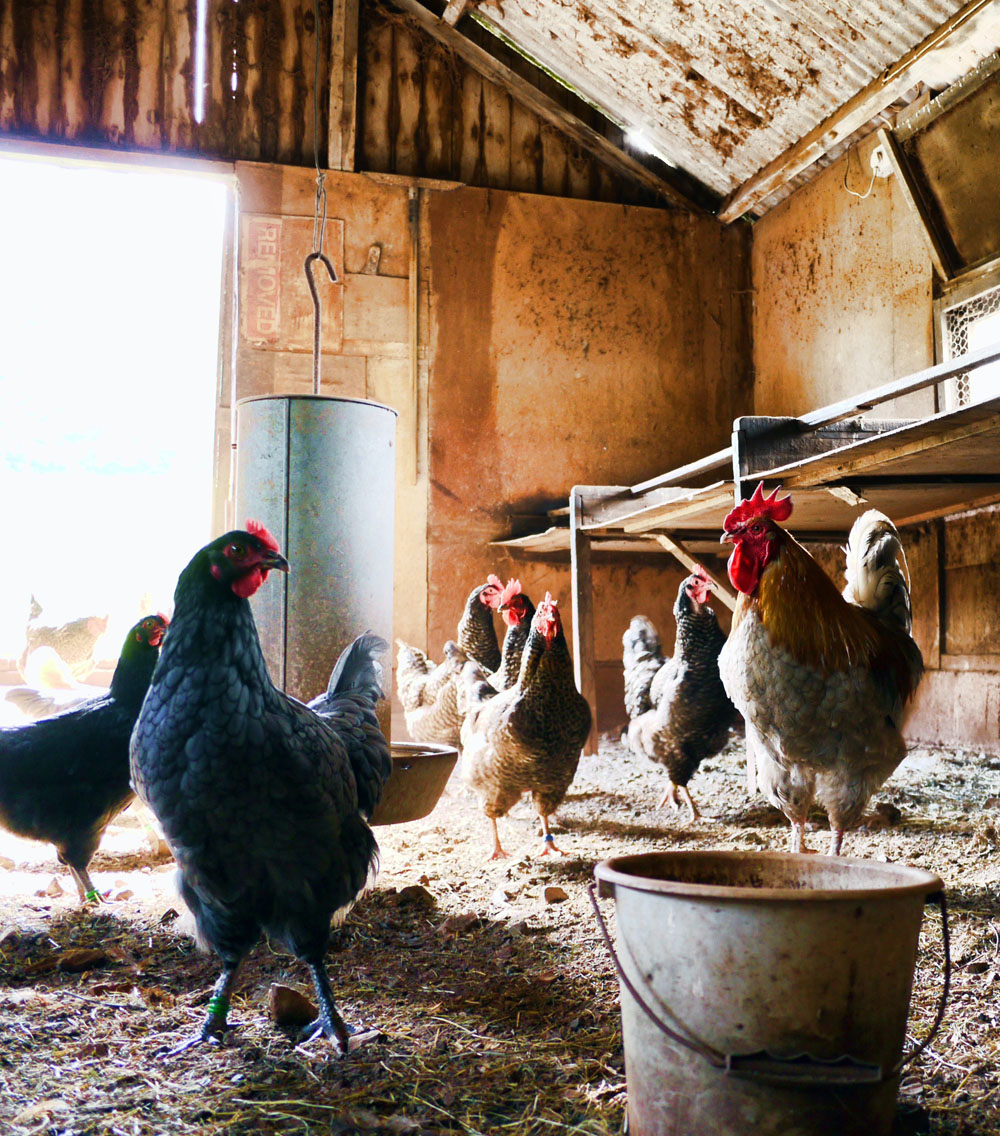 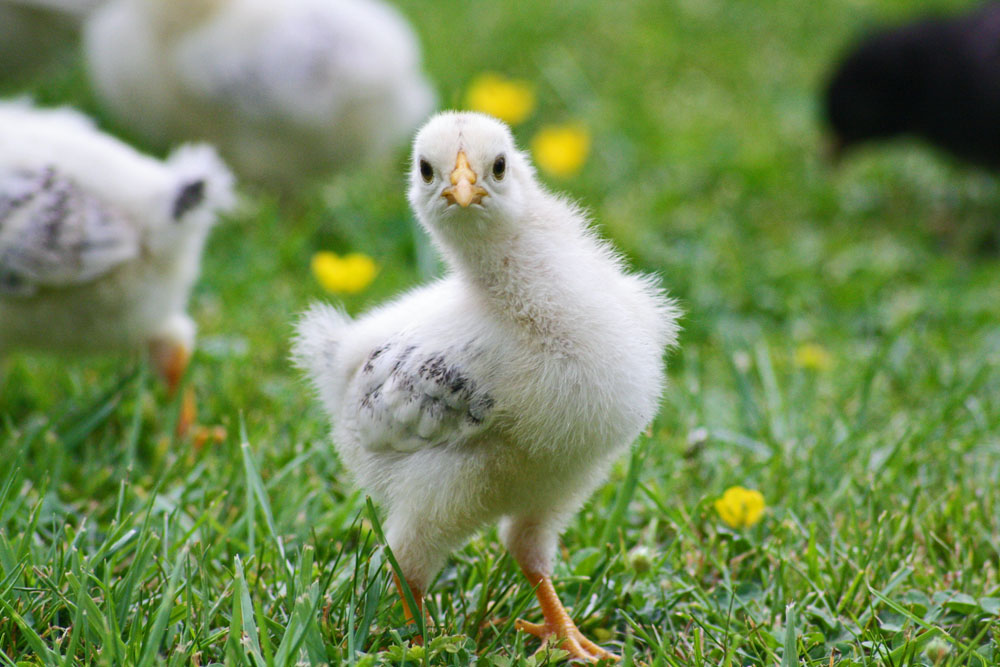