Home » Celebrities » Alyssa Milano calls for Washington Redskins to change its name: 'We must end racism'

Alyssa Milano calls for Washington Redskins to change its name: 'We must end racism' 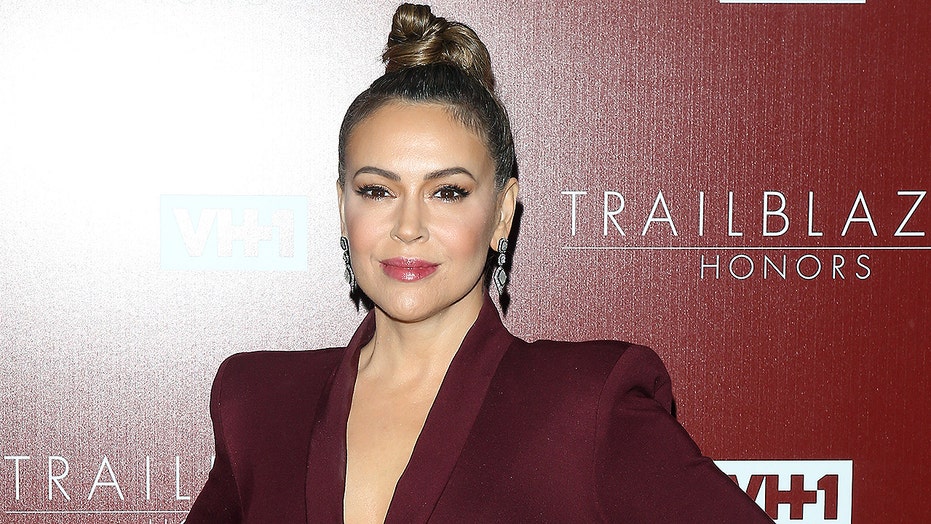 Alyssa Milano is calling for the Washington Redskins to change the team's name.

The 47-year-old actress took to Twitter on Wednesday to air her grievances about the derogatory name.

She wrote, "We must end racism in its entirety. Allowing the @NFL to continue to use the @redskins name is destructive to Native communities and cannot be tolerated any longer. Change the name."

Milano also shared a link to a petition explaining how Redskins is a racially insensitive name. It read, "It is past time that the Washington Football Team retired its derogatory name—Redskins—to history with the other racist and dehumanizing terms of our past."

She received some backlash online after critics pointed out that she previously modeled a clothing line, Touch by Alyssa Milano, which featured several items with the Washington Redskins' name and logo.

Milano addressed the controversy in 2017 saying, "Hey, guys. Been trying to get this taken care of for years. NFL/NHL licensing is inclusive of these teams. PLEASE email at [email protected] and I will forward complaints to manufacturing company."

"My manufacturing company controls the line and what we sell based on licensing from leagues. There is no reason for me to lie to you. I’m not a hurtful person. I'm giving you my email address. Please use it. Thank you," she added.

On Friday, the team confirmed that a “thorough review” of its name will be conducted.

“In light of recent events around our country and feedback from our community, the Washington Redskins are announcing the team will undergo a thorough review of the team’s name. The review formalizes the initial discussions the team has been having with the league in recent events."

“This process allows the team to take into account not only the proud tradition and history of the franchise but also input from our alumni, the organization, sponsors, the National Football League and the local community it is proud to represent on and off the field.”

"I look forward to working closely with Dan Snyder to make sure we continue the mission of honoring and supporting Native Americans and our Military,” the coach said.

“In the last few weeks we have had ongoing discussions with Dan and we are supportive of this important step,” Goodell said in a statement.