Home » Celebrities » Angela Scanlon husband: Is Angela married? Does she have children?

Angela Scanlon husband: Is Angela married? Does she have children?

Angela Scanlon, 36, is the presenter of house renovation programme Your Home Made Perfect on BBC. Angela is joined by rival architects Laura Jane Clark and Robert Jamison who compete for the chance to design participants’ new homes. Today, they will attempt to modernise a Victorian style home in Middlesbrough.

Who is Angela Scanlon?

Angela is has a big family being one of four sisters but is seen to keep her own life away from the spotlight. 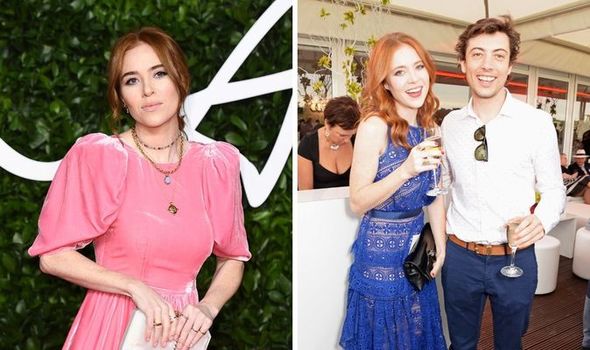 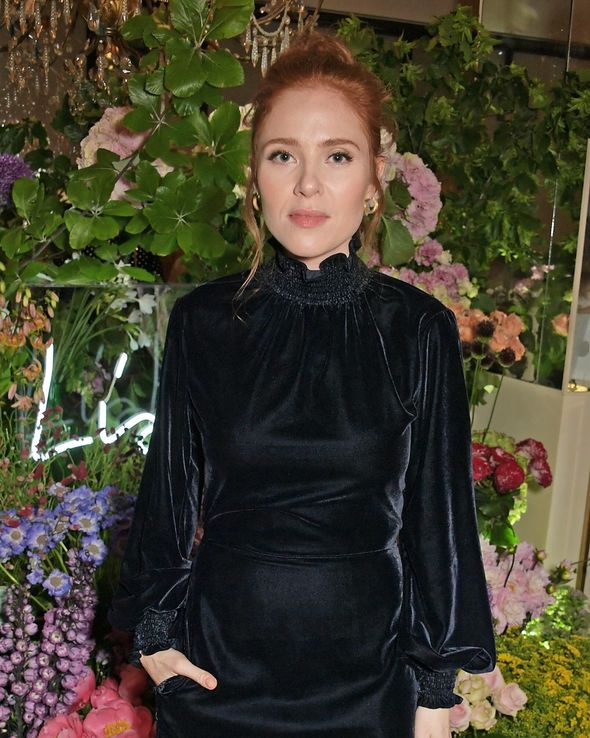 Angela has been married to Roy Horgan for six years – since 2014.

In celebration of their four-year anniversary in 2018, Angela posted a picture from their wedding day.

Angela captioned the post: “4 years ago today, I married this absolute nugget of a human under a tree with all our favourite people heckling. 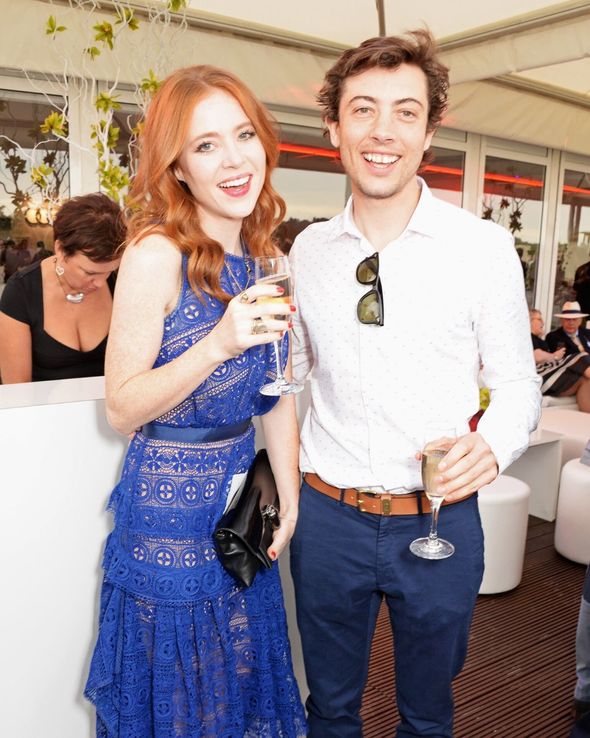 “The kindest, smartest, most stubborn man I know. The yin to my yang. The steak to my tofu (or something)… My [world emoji].”

Talking about husband Roy, Angela told Stylist he is her greatest love.

Angela told the magazine: “My husband. He is the very best egg.

“He helps me strive for BIG things while appreciating the small stuff.

“He just gets it, and me. Plus, he keeps me off Instagram.”

A year later, the couple had their daughter Ruby.

Angela is seen to post about her family life on her Instagram with daughter Ruby often featured on her feed.

In an interview with Fabulous Magazine, Angela said Ruby was her biggest achievement. 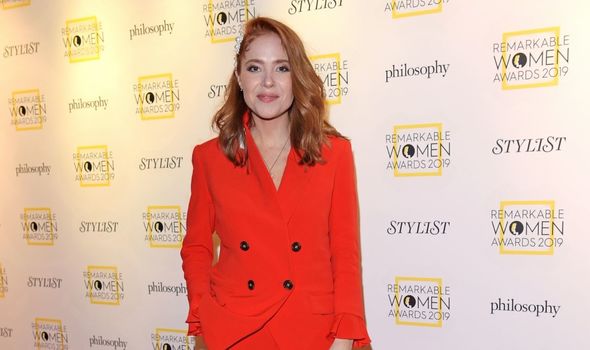 She said: “I have a new-found respect for females since having her.”

Angela has also opened about her experiences as a first-time mother.

She said: “It took a long time for me to give myself a break and realise, ‘OK, you’re not supposed to know what you’re doing here. You learn with her.’

“And I think that has been a theme for me because I’ve never really allowed myself to be an amateur at anything.”