Actor Angelina Jolie has become such a legendary figure in Hollywood now that it’s hard to believe the troubles she’s faced throughout her life.

Although in recent years, she’s been seen as a caring mother and the sober, more level-headed one in her rocky former marriage with ex-husband Brad Pitt, Jolie was not always so stable herself. Now 45, Jolie has been in the industry for over two decades, and like any young star, faced her own battles with addiction and bad habits.

In fact, Jolie’s reputation for partying hard with alcohol and drugs almost cost her the job that basically launched her career.

Jolie’s life under the spotlight 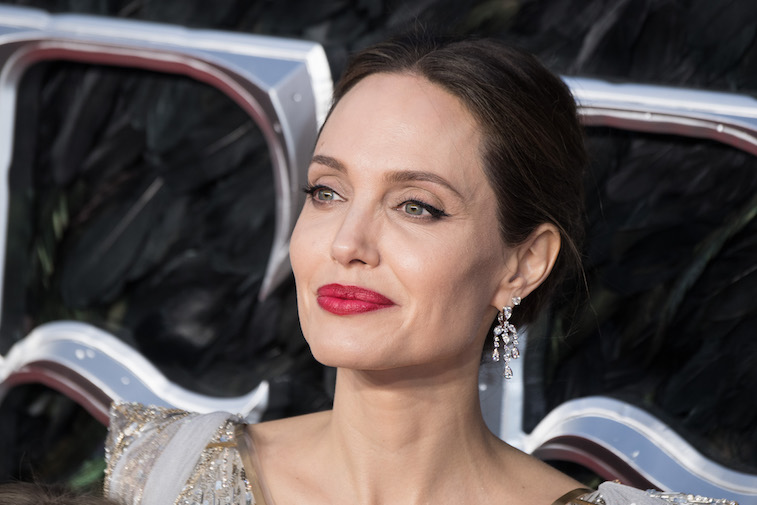 RELATED: How Brad Pitt’s Former Co-Star Responded When Accused of Breaking Up His Marriage to Angelina Jolie

Being the daughter of famous actor Jon Voight, Jolie has been under the spotlight since she was born, even before she started acting. Possibly because of this, she had a very difficult childhood that ended in a wild adolescence.

Even while she was booking acting gigs through the 90s, Jolie continuously made headlines because of her hard-partying habits.

Jolie grew a reputation as a wild child, and The National Enquirer uncovered a video of Jolie at one point in which she admitted to trying every drug, including LSD, heroin, and cocaine.

However, it’s clear from her life now that she was able to overcome the addiction and create a successful life for herself. According to Radar Online, she admitted in a 2011 interview, “I went through heavy, darker times, and I survived them. I didn’t die young. So I’m very lucky.” We are certainly glad that Jolie survived her addiction and came out clean on the other side.

Jolie almost didn’t get the role of Lara Croft

If you are a child of the ’90s, one of the first movies that pops into your head when you think of Jolie is probably Lara Croft: Tomb Raider.

But Jolie actually almost didn’t get this part because of her party-girl reputation. Sherry Lansing gave fans all the details in her new tell-all book. Apparently, both the public knowledge of Jolie’s drug use as well as certain quirky habits, like the vial of blood she wore around her neck, made the producers reluctant to work with her.

However, Jolie’s father, Jon Voight, and actor Jane Fonda, who was a family friend, called the studio executives to try to convince them to give their girl a chance. The executives agreed, under one condition: Jolie was to undergo daily urine drug tests and even random blood tests to make sure she was still clean and sober throughout filming.

According to the film’s director, Simon West, per Radar Online, Jolie declared her dedication for the film and finally won everyone over.

“She said: ‘Look, I want to do it, but I know what my reputation is, and I’ll do anything you want to prove that I’m worthy. I’ll be reliable, and I’ll turn up, and I’ll work hard. She said, ‘I don’t care if the studio wants to drug test me every day,’” he stated.

There’s no doubt that those studio execs are very glad they took a chance on Jolie. The film ended up banking $275 million just in the year it was released, and surely a great deal of that success can be attributed to Jolie’s perfectly fierce portrayal of Lara Croft.

The chance paid off for Jolie herself, as well. The role really cemented her as a Hollywood superstar, and now, almost 20 years later, she’s become something of a legend.

Jolie clearly has overcome her past with addiction, and is now the caring and adored mother of six children, both birth and adopted. She’s almost unrecognizable from the partying days of her youth, and we’re relieved to see it!