Brad Pitt, 58, has been subject to a smear campaign created by his ex-wife Angelina Jolie, 47, a source close to the actor has claimed. It comes amid a legal dispute between the two former spouses, where Angelina has claimed negotiations to sell her share of the winery they used to co-own to Brad fell through after he demanded that she sign “a nondisclosure agreement that would have contractually prohibited her from speaking outside of court about Pitt’s physical and emotional abuse of her and their children.”

Angelina and Brad, who were married from 2014 to 2019, have been embroiled in a long custody battle over their six children.

They are also in a legal dispute over a vineyard in France they once shared  – with recent court documents by Angelina’s lawyers having included claims of abuse.

It has been alleged that Brad was “emotionally and physically abusive” towards Angelina and their children on a private plane on September 14, 2016 – accusations the actor has vehemently denied.

According to TMZ, a source close to Brad has claimed Angelina is on a “smear campaign” against him.

READ MORE: Strictly’s Helen Skelton hit with multiple fines as she warns others 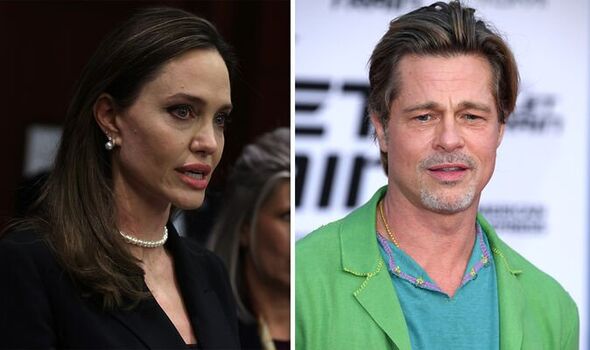 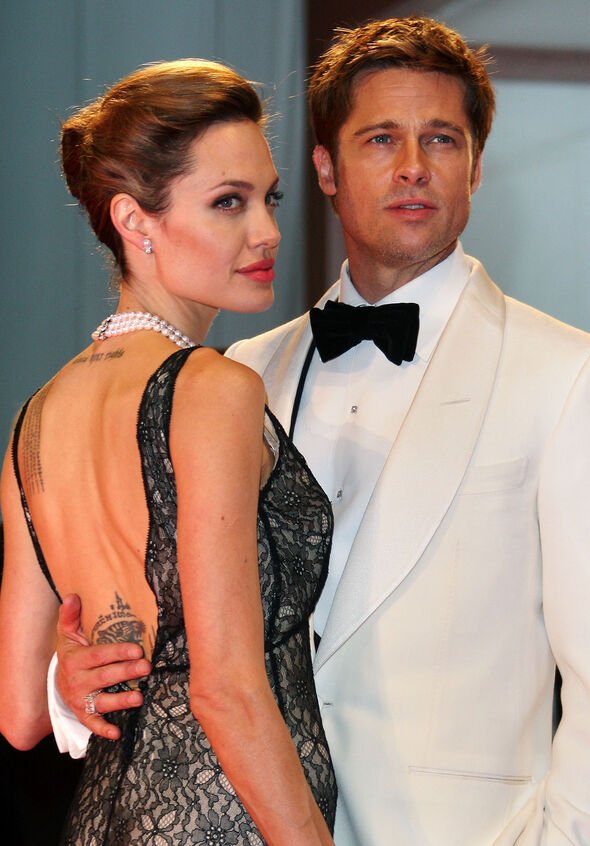 They also told the outlet that her repeated attempts to portray him as someone who would be abusive towards children have taken an “extreme toll” on their family.

Lawyers representing Angelina have detailed a series of alleged violent incidents, with her claiming Brad was “emotionally and physically abusive” towards her and their children, which resulted in her filing for a divorce.

PA obtained documents filed on Wednesday in Los Angeles claiming Brad had “verbally attacked” his now ex-wife and at one point “lunged” at one of his kids on the flight back from France in 2016. 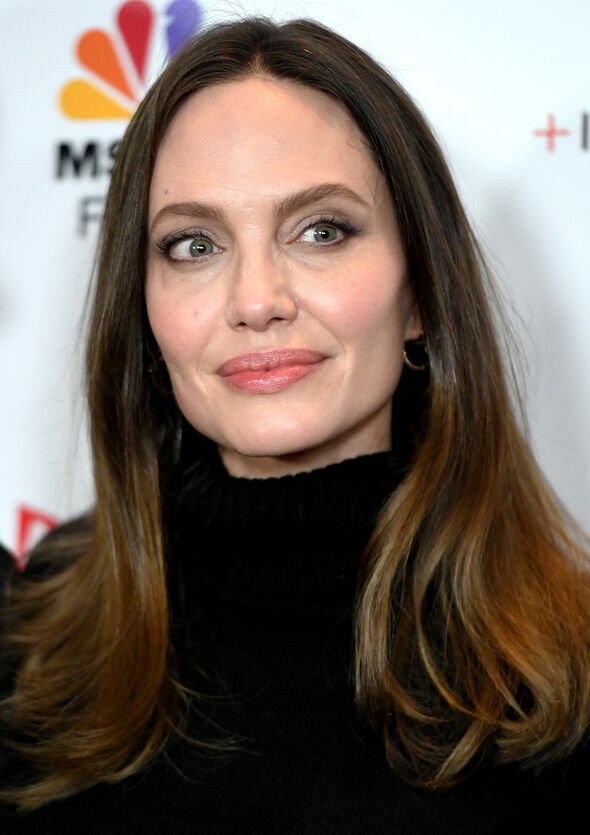 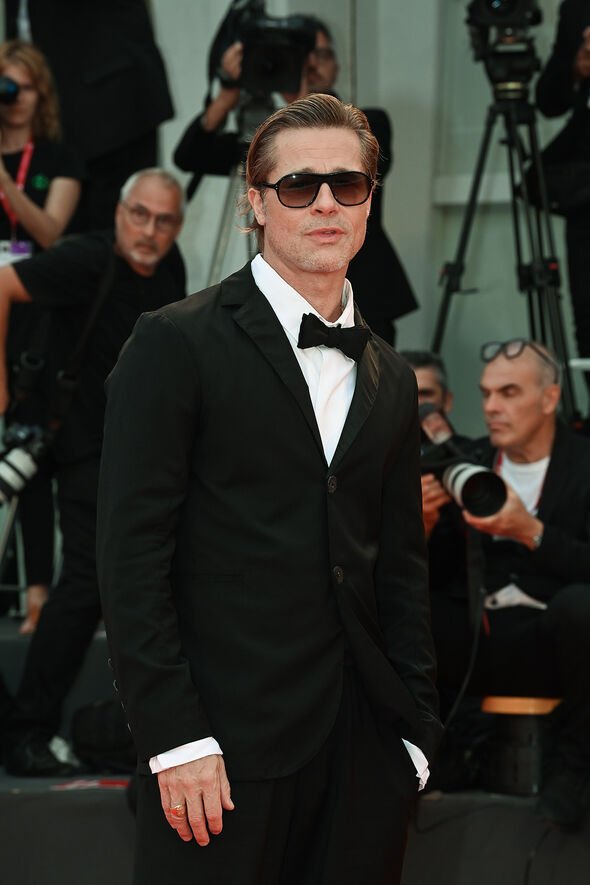 The documents stated: “On September 14, 2016, Jolie’s marriage came to an end. On that day, Jolie, Pitt and their children were flying to Los Angeles from Chateau Miraval.

“Throughout the long, overnight flight, Pitt was physically and emotionally abusive to Jolie and their children, who were then between the ages of eight and 15. After that flight, for her family’s wellbeing, Jolie decided to file for divorce.”

The document continued: “When one of the children verbally defended Jolie, Pitt lunged at his own child and Jolie grabbed him from behind to stop him.

“To get Jolie off his back, Pitt threw himself backwards into the aeroplane’s seats injuring Jolie’s back and elbow.

“The children rushed in and all bravely tried to protect each other. Before it was over, Pitt choked one of the children and struck another in the face. Some of the children pleaded with Pitt to stop. They were all frightened. Many were crying.”

The filings also allege that Brad “grabbed Jolie by the head and shook her.”

He was also accused of “pouring beer on Jolie and “beer and red wine on the children”.

In a new statement sent to CNN, Brad’s representatives have refuted these claims, calling them “completely untrue”.

Prior to his relationship with Angelina, Brad was married to Friends actress Jennifer Aniston from 1999 to 2005.

The custody battle between Angelina and Brad over their children continues after six years of the legal dispute.

Express.co.uk have contacted Brad Pitt’s representatives, who chose not to comment.