Angelina Jolie and Brad Pitt are hitting another impasse in their ongoing divorce settlement.

According to documents obtained by Us Weekly, Jolie claimed that the judge presiding over their trial, John W. Ouderkirk, has “ongoing business and professional relationships” with Pitt that lend her ex-husband leverage in the case. Ouderkirk also officiated the couple’s 2014 wedding in France.

Jolie’s lawyer, Samantha Bley DeJean, told the outlet, “All my client is asking for is a fair trial based on facts, with no special favors extended to either side. The only way litigants can trust the process is for everyone involved to ensure that there’s transparency and impartiality.” 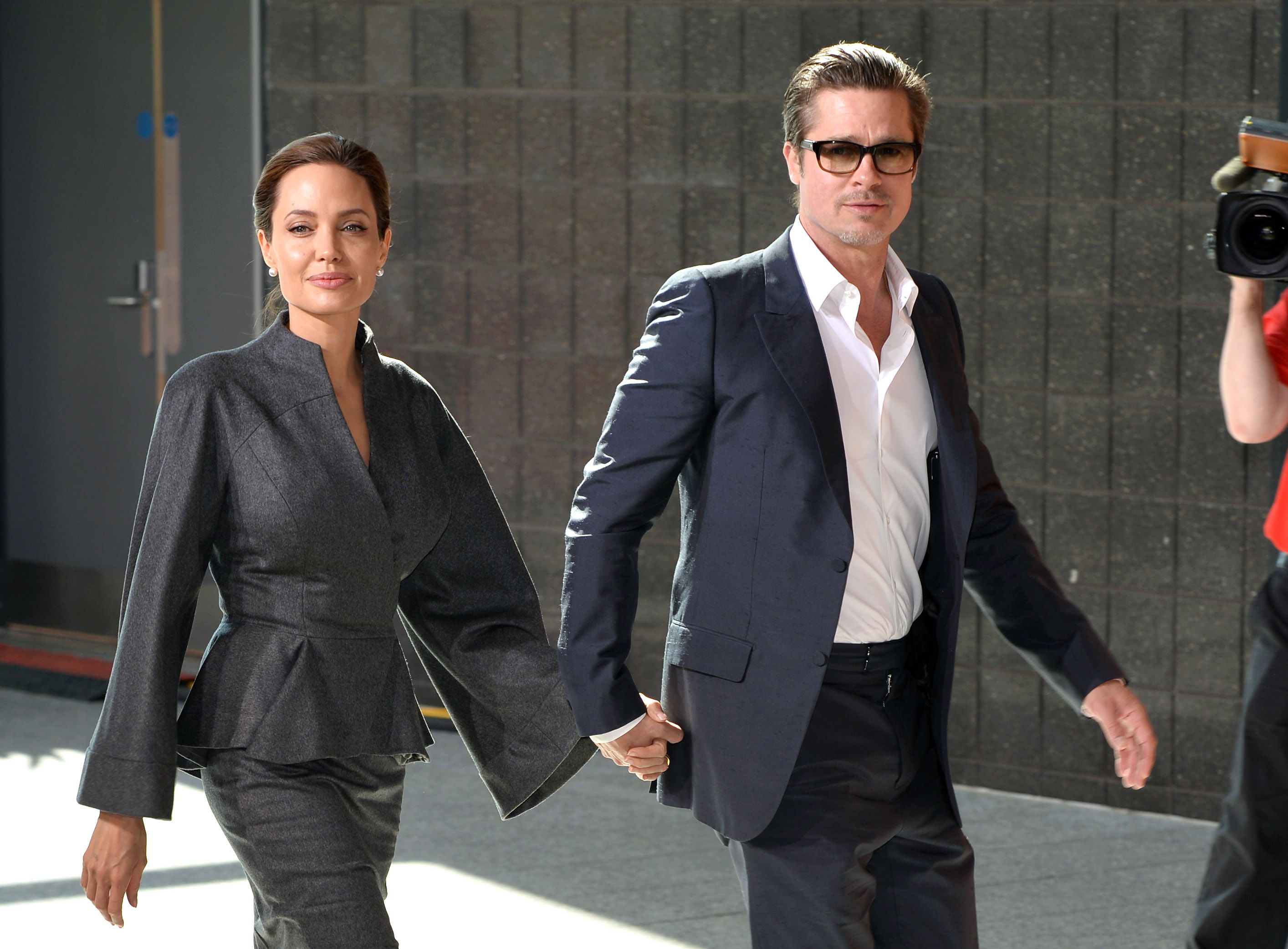 The actress also believes that the judge is “biased in Brad’s favor” due to his ongoing connections with the actor, Neama Rahmani, the president of West Coast Trial Lawyers, told Us.

However, Pitt’s legal team shot back at the claim. “Unfortunately, the individuals hurt most by Jolie’s transparently tactical gambit are the parties’ own children, who continue to be deprived of a final resolution,” read the court documents.

Jolie and Pitt share six children together: Maddox, Pax, Zahara, Shiloh, Knox, and Vivienne Jolie-Pitt. After the couple announced their separation in 2016, their children have been living with Jolie while Pitt visits.

Recently, the Once Upon a Time… in Hollywood actor was spotted leaving Jolie’s Los Angeles home. According to a source for Entertainment Tonight, Pitt and Jolie “chose to live close to one another so they could easily go back and forth with the kids. [That] wasn’t the first time Brad and Angelina have spent time together at her home.”

The couple also recently underwent “a lot of family therapy” in order to better co-parent their kids, according to People.