Anne Diamond and Nick Owen have reunited as a TV presenting duo for a new online talk show, some 24 years after they after they last hosted together.

In keeping with social distancing amid the COVID-19 lockdown, the pair will welcome an array of celebrities via video calls from their respective living rooms as they host the weekly show With Anne And Nick on streaming service YouTube.

Anne, 65, and Nick, 72, were hugely popular on British TV in decades past, hosting Good Morning Britain for TV-am together from 1983, before presenting Good Morning With Anne And Nick between 1992 and 1996. 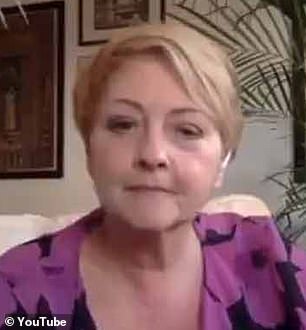 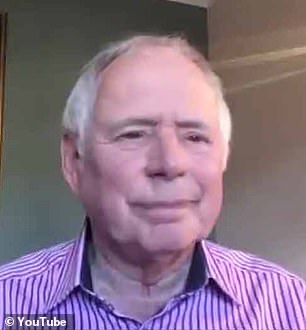 They’re back! Anne Diamond and Nick Owen have reunited as a TV presenting duo for a new online talk show, some 24 years after they after they last hosted together

Speaking to the Sunday Express, Anne said: ‘We were talking to each other and just as people across the country are realising it’s nice to look up old friends, we were talking to various people on the phone and said, “Why don’t we try and link this up?”

‘There has been no launch, no razzmatazz for this. It is just for fun but people seem to be loving seeing members of the old gang from our programmes. If there are people watching and enjoying it, we will keep doing it.’

Added Staffordshire-based Nick: ‘It is instinctive being back with Anne. We rarely talk across each other – we just think the same way journalistically. It is heartwarming to think there are still people who have good memories of our [shows].’ 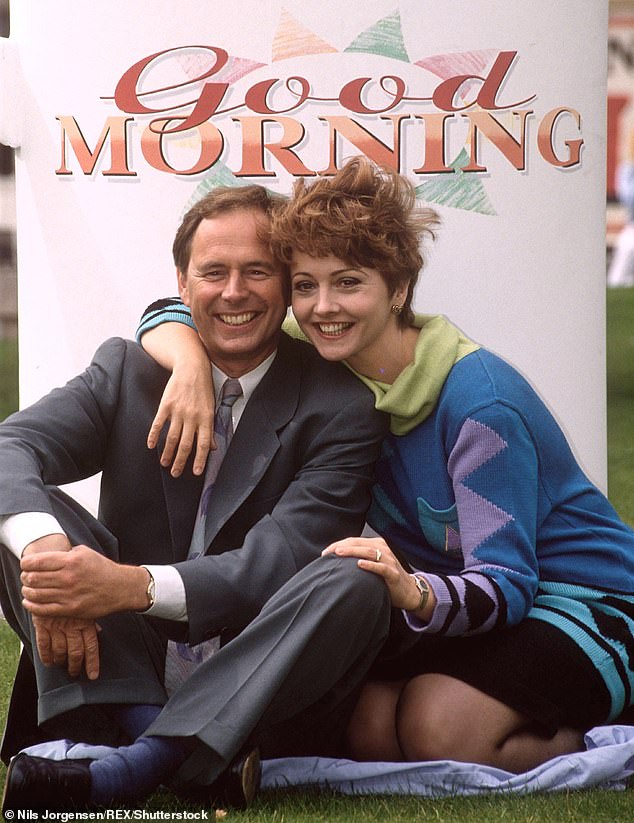 Throwback: The stars are pictured together at a photocall for Good Morning Britain in 1992

They have already been joined on the show by fellow broadcaster Chris Tarrant, who spoke about the Who Wants To Be A Millionaire cheating scandal that inspired the recently aired miniseries Quiz.

And there’s a treat for nostalgic fans wanting to take a trip down memory lane for Sunday’s instalment of the afternoon show, as rodent puppet Roland Rat will be making an appearance from Los Angeles. 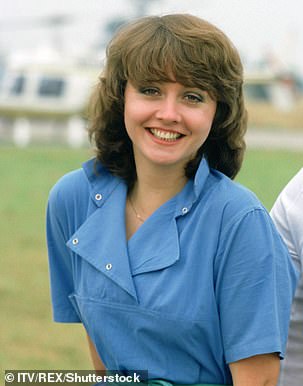 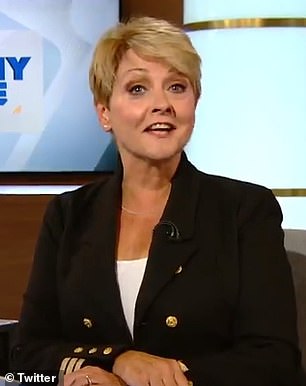 Back in the day: In June 1983, a fresh-faced Anne (pictured left during that year, and right as she presents Channel 5’s Jeremy Vine in December 2019) joined co-presenter Nick on TV-am

And while Anne is no longer a regular on any breakfast TV programme, she has never been far from our screens.

Nowadays, the author can be heard on BBC Radio Berkshire and often appears as a guest and sometimes presenter on Channel 5’s Jeremy Vine and ITV’s Loose Women.

The former queen of breakfast television also took a turn promoting her own jewellery range on QVC in 2008.

But Anne’s career hasn’t always been rosy, with her opportunities slowly shuddering to a halt as the 1990s wore on.

A brief return to daytime TV in 2000 – heading lunchtime programme Live Talk – failed and the mother-of-five fell back on presenting jobs in regional radio. 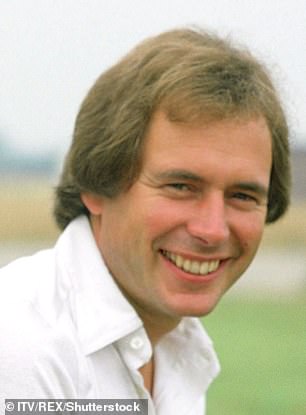 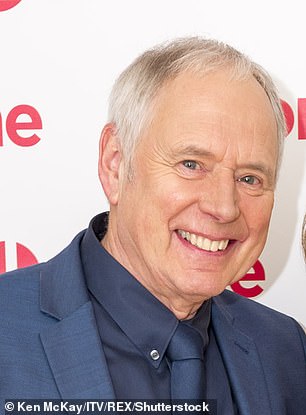 Going strong: Staffordshire-based Nick is pictured in 1983 on the left and in 2018 on the right

She was also left to tackle her own growing emotional difficulties throughout the decade, including the collapse of her marriage to TV executive Mike Hollingsworth in 1998, and the cot death of her third son Sebastian in 1991.

Following his death, Anne championed a campaign encouraging parents to place babies on their backs for sleeping, thereby reducing the risk of the sudden infant death syndrome.

Meanwhile, Nick has had a long and successful career as a newsreader – presenting for both ITV and the BBC.

He began his journalism career on regional newspapers before finding fame in the 1980s on the TV-am breakfast show.

And while Nick no longer wakes Brits up with his sometimes cringe-worthy puns, he still greets viewers in the evening as the front-man for BBC Midlands Today. 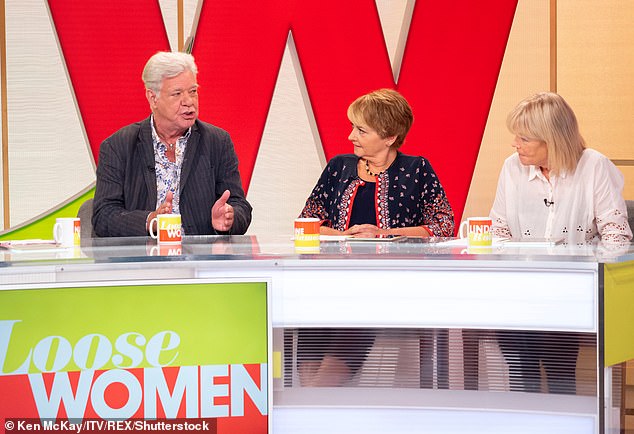 Variety of presenting gigs: Anne appearing on Loose Women as a panellist alongside Linda Robson and guest Matthew Kelly in August 2018

Following his stint on TV-am, his career went from strength to strength, with the presenter hosting the Olympic Games and World Cup coverage.

He then went on to anchor the game shows Sporting Triangles and Hitman, as well as presenting all ITV’s royal premieres between 1986 and 1992.

After more than a decade at ITV, Nick made the sensational decision to move to the BBC to co-present Good Morning With Anne and Nick.

In 2006, he was awarded the Baird Medal by the Royal Television Society, Midlands, for lifelong achievement in television.

With Anne And Nick streams on YouTube every Monday at 3pm, with the exception of April 20th’s instalment, which will air at 5:30pm. 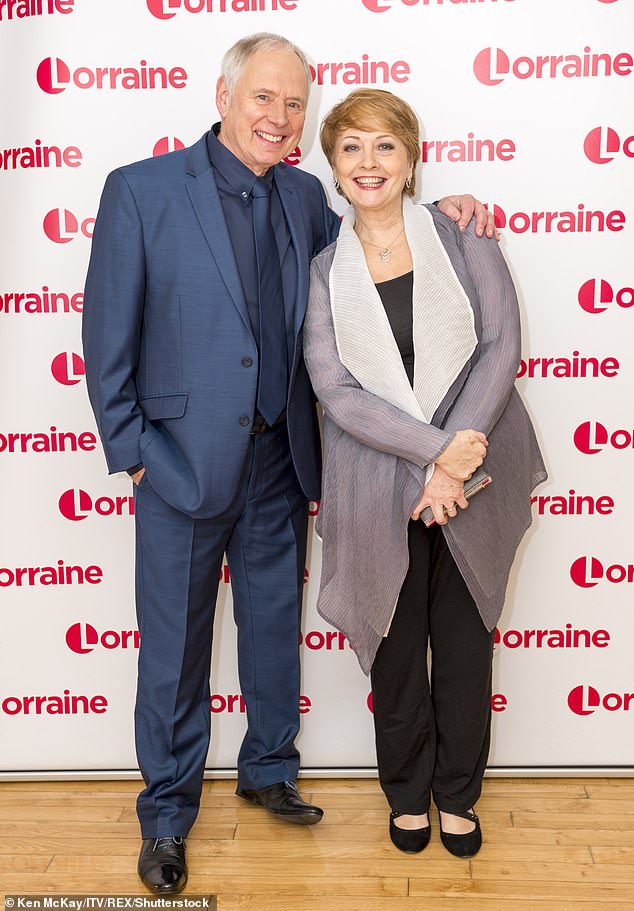 Popular pair: After TV-am, they presented Good Morning With Anne And Nick between 1992 and 1996. Pictured together in January 2018