Anthony McPartlin, 44, and Declan Donnelly, also 44, best known together as Ant and Dec, have been presenting together for over two decades and here’s what we know about their friendship.

Ant and Dec first met on the set of the well-loved CBBC show Byker Grove.

The pair soon hit it off as real-life mimicked their fictional characters PJ and Duncan’s friendship.

The pair then went on to pursue a singing career together under the names of their characters on the show.

However, the duo soon found a love for presenting as they won a BAFTA in 1996 for their self titled BBC show The Ant and Dec Show. 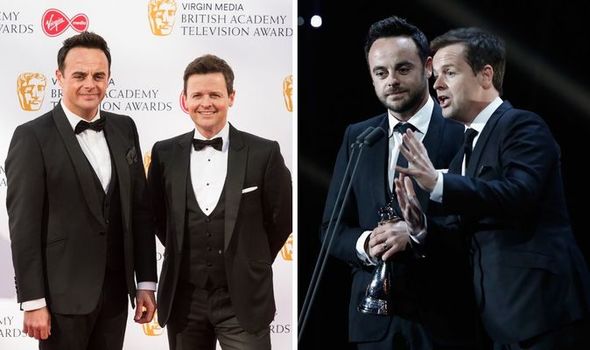 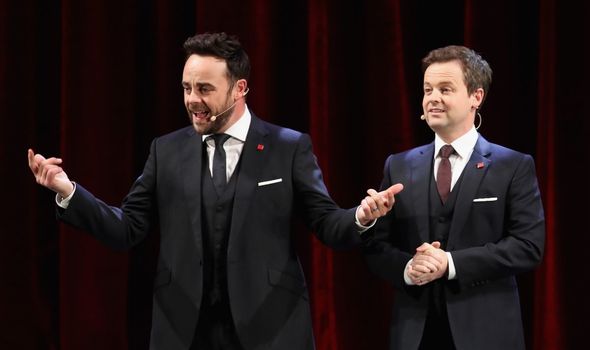 Talking to Glamour earlier this year Ant and Dec opened up their “brotherhood” bond.

“It’s taught us that you can have successful partnerships and you can be successful with other people. 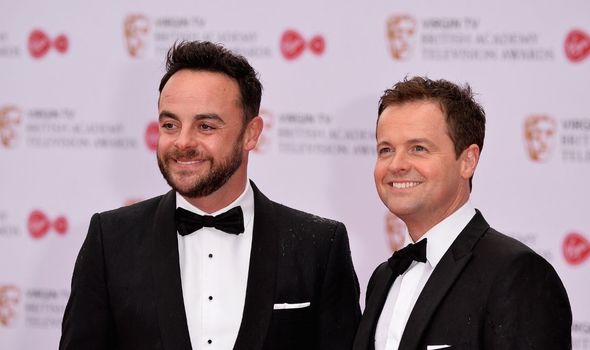 Ant added: “Doing it with someone else is a good lesson in dropping the ego.

“You need to be constantly conscious of the other person, it needs to work for both of you, not just one of you.”

Dec went on to say they have learnt tolerance of accepting other peoples ideas.

Dec said: “I think it teaches you tolerance and to be accepting of other people’s ideas and be inclusive, which is something we need to do more of in society.

“I think working as part of a brotherhood shows you can achieve personal satisfaction in a team.”

The pair’s friendship is also said to have lasted after Ant got into a car accident whilst under the influence of alcohol in 2018.

The incident saw the duo become one as Dec carried on their presenting duties alone while Ant attended rehab.

In an interview with the Guardian, the pair revealed their relationship before the incident was begging to strain. 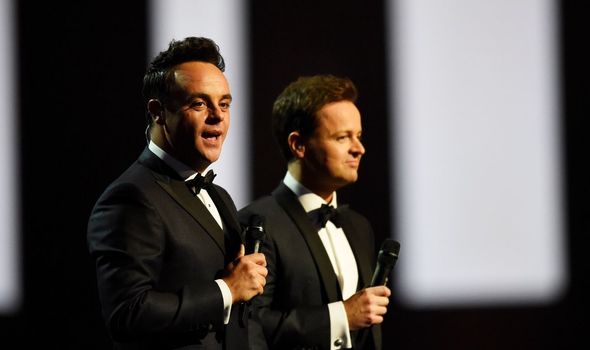 Dec said: “We’d got to a point where we took our relationship for granted. We just assumed it would always be there. We took our eye off the ball a bit.

Ant added: “I mean, we lived three doors apart, we’d get in the car, go to work, and the work on screen never suffered. But you get to a point where you’re with each other every day, and you don’t talk as much.”

The pair have since gone back to presenting as a duo with their latest venture prooving to have some technical difficulties.

For their Saturday night show, the duo have decided to present from the comfort of their homes.

The pair told Dermot O’Leary on his BBC Radio 2 show about some of the technical difficulties they had been having.

Ant said: “It looks kind of dead-easy and like you’re just going back and forwards but it’s not, there’s a lot more that goes into it than that.

“And you try and choose the best part of your house – the best kind of corner to show off. You don’t want to show too much off, but you want to say, you know, I want it to look good on the telly.

“It’s been great, and we’re given the chance to still broadcast and be on air, and it’s a privilege.”