The former Blue Peter presenter, 60, sparked furious backlash today after sharing an illustration that condemned people for telling others to wear masks on Twitter. The inflammatory post showed an overweight person in a wheelchair, clutching a McDonald’s bag, as she yelled at another person. The cartoon woman stated, “Put a mask on! You’re putting my health at risk!” to a surprised looking individual.

In a follow-up to the tweet, Turner wrote that she was “incensed by the selfish attitudes of people” during the coronavirus pandemic.

She claimed that people couldn’t see “we actually are ‘all in this together’” and “wilful destruction has an impact on us all”.

Turner argued that “those with other illnesses” had been “pushed down the line” and that charities were “missing out on funding”.

She continued: “We have to take responsibility… 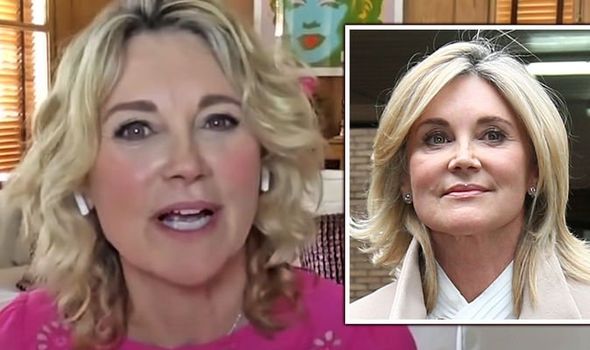 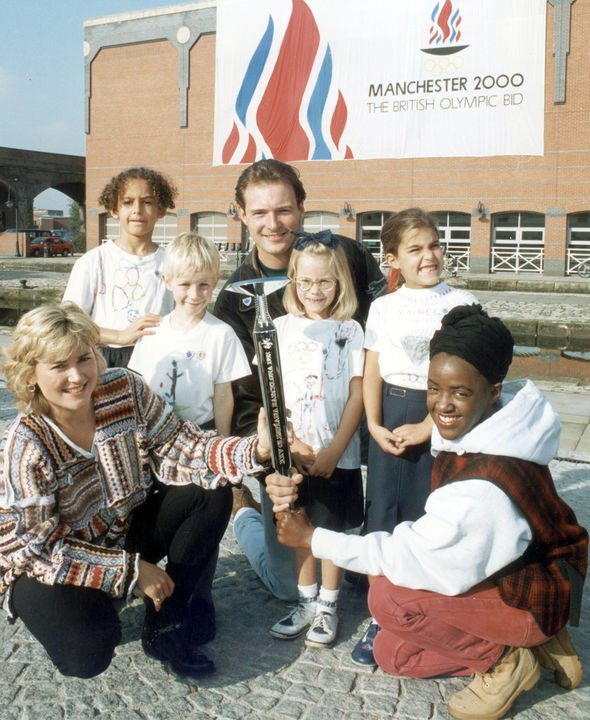 “If the Government put half the amount of money into health as they have in locking us up we wouldn’t be in this mess.

Turner’s post, which was captioned “Go for it !! X”, provoked furious responses online and accusations of fat-shaming and ableism.

One Twitter user replied: “Disgusting. Be ashamed. You have no idea why this person is in a wheelchair. How dare you!” 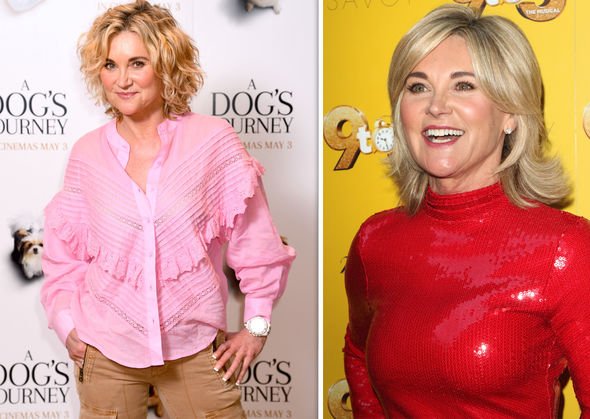 A second, who shared Turner’s agents’ contact details so people could complain, branded her post “extremely toxic” adding that it showed “how ignorant” she was.

Turner’s post, which had 8,400 likes and 3,300 responses, was picked apart by public figures too, including by Piers Morgan.

He wrote: “What the hell is this? Have you lost your mind, Anthea? Just despicable.”

The Good Morning Britain host retweeted a post by Birmingham MP Jess Phillips, in which she claimed “the Anthea Turner thing” had “just about done me in”.

The Labour Shadow Cabinet member continued: “I just wish the idiots would just admit that the wind on their face is more important than my sister-in-law’s life while she has chemo. 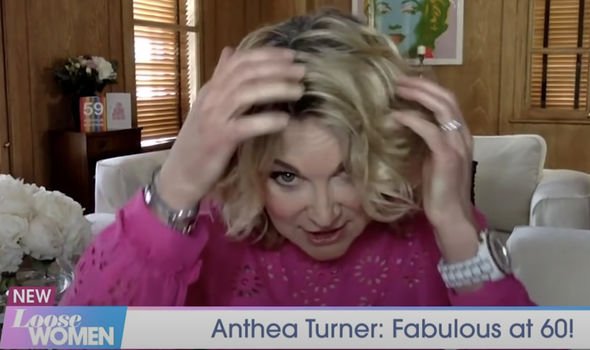 “Stop with the god damn hierarchy of whose life matters!!!”

Within the last hour, Turner stoked the flames further by stating that she had received “some interesting comments” before taking another swipe at McDonald’s.

She wrote: “The NHS is there for people who don’t have a choice and the rest of us have to take some responsibility in clearing the path for them.

Turner also posted a link to an article about McDonald’s new burgers and commented: “LOVELY, JUST WHAT WE NEED.” 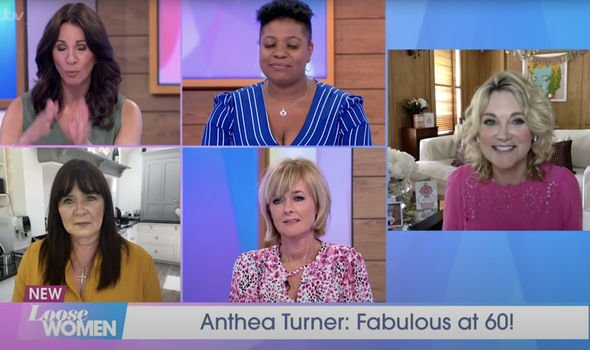 This isn’t the first time Turner has caused a stir with comments about coronavirus.

Last year, she told Loose Women that she had struggled during lockdown because she was unable to have cosmetic procedures.

Turner admitted that she “felt a bit old” before claiming she had been unable to have Botox treatment or visit a hair or beauty salon.

The TV star, who appeared via video link from her home, branded her hair “lockdown locks”.

This Morning: Anthea Turner has hilarious mix-up with words

Turner said: “This is called, ‘I haven’t been able to get to the hairdressers’, also I’ve got no nails.”

She then made a reference to her well-known Botox use, which she previously confessed to in a 2015  Express.co.uk article.

Turner stated: “I haven’t been able to frown quite like this for a while.”

The star referred to the effect of Botox wearing off, where wrinkles return and the skin becomes looser. 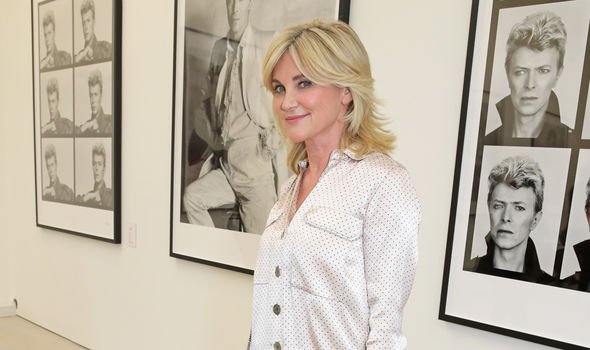 During Turner’s interview with Express.co.uk, she said: “I’ve had botox, had my boobs done years ago [but] I don’t think I’d have any more.”

She resorted to going under the knife after 20 years working on TV, including on GMTV, the National Lottery, Celebrity Antiques Road Trip and more.

Turner said: “I think there’s pressure to tidy yourself up, it’s a visual medium if you’re on [the] telly.”

She admitted that even if she wasn’t a presenter, she “would do it in any case” to keep herself looking young.

Turner added: “The majority of my friends who aren’t on telly still look after themselves.”