Home » Celebrities » Ashley Benson, G-Eazy Are ‘Not Serious’ After Her Cara Delevingne Split

Ashley Benson, G-Eazy Are ‘Not Serious’ After Her Cara Delevingne Split

Keeping it casual. Ashley Benson and G-Eazy are not jumping into a committed relationship after her split from Cara Delevingne.

“They are hanging out and seeing each other, but it’s not serious,” a source tells Us Weekly exclusively.

Us revealed earlier this month that Benson, 30, and Delevingne, 27, broke up. The pair were first linked in August 2018 when they were spotted kissing at Heathrow Airport in London.

The model did not confirm their romance until June 2019, at which time she shared a video of her and the Pretty Little Liars alum kissing. “I don’t know because it is Pride, it’s been 50 years since Stonewall happened and I don’t know,” she told E! News of why she posted the clip. “It’s been just about our one-year anniversary, so why not?” 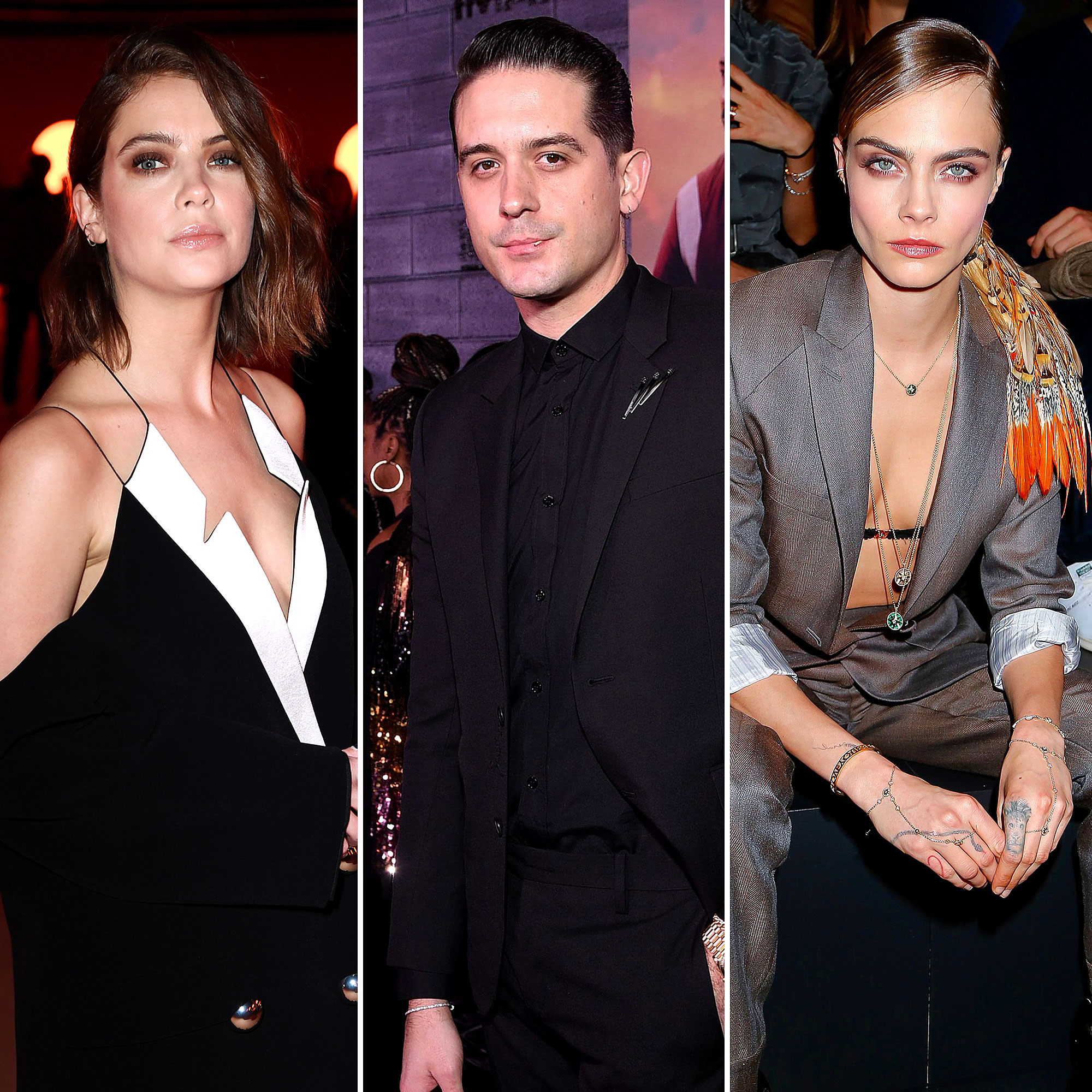 Rumors that Benson had moved on with G-Eazy, 30, surfaced earlier this month. The actress acknowledged her split from Delevingne and the relationship speculation when she “liked” an Instagram post on Wednesday, May 13. “Can’t Ashley have friends now?” the post read. “STOP SAYING ASHLEY CHEATED! OR EVEN CARA! They just need friends right now more than ever.”

The Carnival Row star, meanwhile, defended her ex in a Thursday, May 14, Instagram Story post. “It’s more important now than ever to spread love, not hate,” she wrote. “To everyone hating on @ashleybenson please stop. You don’t know the truth, only her and I do and that’s exactly how it should be.”

Benson and G-Eazy (real name Gerald Gillum) have been spotted together around Los Angeles in recent days, hitting up Lassens Natural Food & Vitamins on Sunday, May 10, and kissing as they picked up take-out food on Thursday in a video obtained by the Daily Mail. The two also collaborated on a cover of Radiohead’s “Creep,” released in April.

A source told Us in July 2019 that the Spring Breakers star and Delevingne were “madly, madly in love” and had moved in together. “They are so great,” the insider said at the time. “All their friends mix well together. They have never been happier. Their relationship is really healthy.”

The duo faced split rumors in December 2019, but the Paper Towns actress seemed to dismiss the notion when she posted a birthday tribute for Benson. “There is so much I could say but something I love and cherish most about us is that I don’t need to because YOU KNOW and that’s all that matters,” she wrote via Instagram. “It’s you and me which is my favourite. My safe place. You let me be silly, you let me be wild, you keep me free, secure and curious. I feel like I’ve known you my entire life and I am so proud of watching you grow into the woman that you always dreamt of being.”