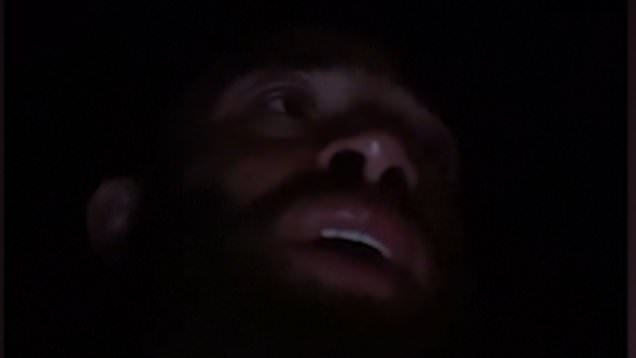 Ashley Cain has opened up about the pain of his daughter dying in his arms, in a devastating update after her death.

The Ex On The Beach star and girlfriend Safiyya Vorajee laid baby Azaylia to rest last month, following her battle with a rare form of leukaemia.

Speaking in a series of emotional videos on Instagram earlier in the day, he reflected on losing his baby girl, explaining that he feels the loss every single day – and that it ‘haunts’ him.

He later fought tears while visiting Azaylia’s grave, telling fans: ‘When everything in my life felt bad I used to see her face. It made everything better. Now I can never do that again.

‘Now I’ve got to live with that for the rest of my life.

‘Obviously I miss her and I love her and that’s something I can deal with. What hurts me the most is that eight months of her life were eight months of pain, wires in her chest, wires down her nose, her life spent in a f**king hospital room, having chemotherapy, operations every day. 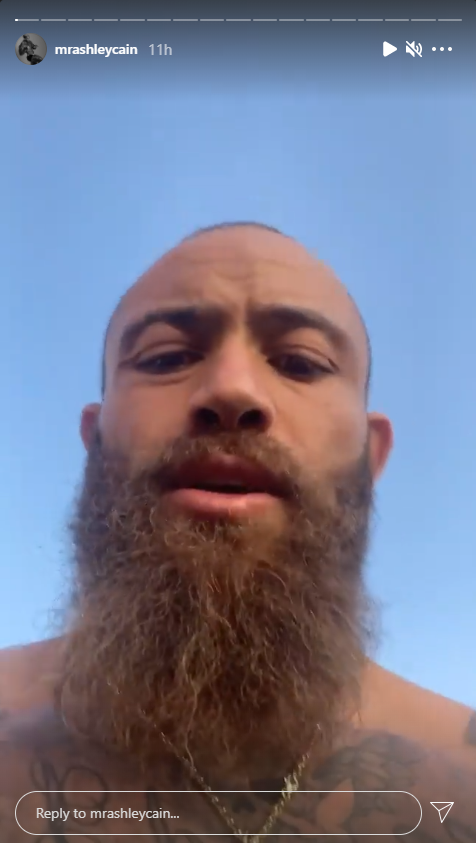 ‘Not outside walking, not seeing her family, in a hospital room going through procedures. Even though she didn’t show it, I know she was going through pain. I’ve got to live haunted by the fact that my daughter passed away in my arms as I was counting her breaths.

‘I feel for that little girl so much.’

As Ashley panned the camera across the memorial, he urged fans not to worry about him, as he’d never ‘give up’ fighting for her memory.

‘If I can make a little bit of a difference that’s what I want to do,’ he added. ‘I will go to the lengths of every corner of the Earth to do that and to honour my daughter’s name.

Ashley and Safiyya welcomed Azaylia in August 2020 but she was diagnosed with acute myeloid leukaemia at eight weeks old.

She was in and out of hospital, with her parents keeping fans updated on her health battles throughout.

Towards the end of her life, treatment became unsuccessful – with the couple hoping to travel to Singapore to get her access special CAR-T therapy.

Fans raised more than £1.6million to help fund the treatment, but Ashley and Safiyya were given the tragic news that Azaylia’s health had deteriorated so that this was no longer an option.

They have since vowed to start a charity in her honour with the funds, hoping to help other families in similar situations.