88rising posted a yellow square on Instagram in response to the Atlanta shooting, but apologized after backlash 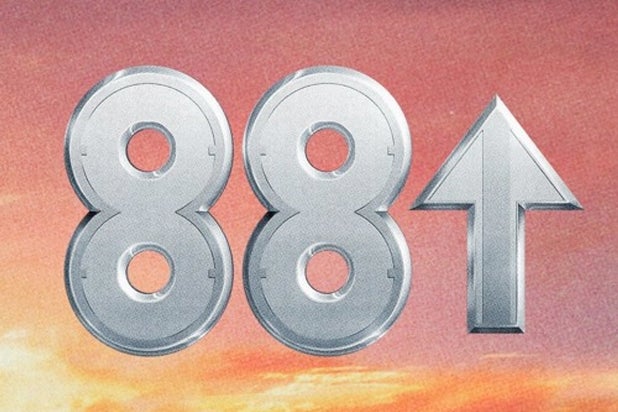 88rising, an Asian American media company, apologized late Wednesday for posting a yellow square to its Instagram page in a clumsy attempt to call attention to the recent spate of anti-Asian violence — including Tuesday’s mass shooting outside Atlanta.

“Thank you to our community for sharing your comments and critiques with us,” said a statement that took the post’s place. “It was never our intention to cause harm, but we recognize the effects of our actions and apologize.”

The original post was criticized for co-opting the black squares that filled Instagram last summer during the height of protests against police brutality and systemic racism against Black people.

The company, which provides management and video production as well as operates a record label and marketing company, insisted that its intentions were pure. “We are not trying to start a yellow square movement, though we understand how it was misinterpreted,” it said in a new statement.

Not only did 88rising draw backlash not only for seeming to piggyback on the show of solidarity associated with Black Lives Matter, but many noted that the black squares were roundly dismissed by organizers last summer as being unhelpful to the cause.

Others said they initially thought the yellow square must be a joke and were shocked to see 88rising actually post one — even after the deadly attack outside Atlanta that left eight people dead, including six women of Asian descent.

Moreover, many regard “yellow” as a slur leveled at people of Asian descent — while the term Black is a widely accepted racial category as defined by the U.S. Census.

“Enough is enough. Heartbroken with the disgusting and senseless violence in Georgia tonight,” read the caption of the original post, which has been deleted. “Violence against the Asian community has to stop. Let’s protect each other and stand against hate.”