This morning, it was announced that Gerren Taylor from BET’s Baldwin Hills passed away yesterday at 4:30 am at 30-years-old. Though it has been reported that she died in her sleep, the causes are unknown and have not yet been revealed. She battled with lupus and was on dialysis during the time of her death, but it has not been reported to be related to the cause.

Ray Cunningham, also known as Misster Ray from VH1’s Love and Hip-Hop, took to social media to mourn the loss of his dear friend. “Just got the worst news,” Cunningham tweeted. “I hate it’s on the internet already. RIP to my @BET fam, my babes Gerren (Baldwin Hills).” Cunningham was on BET’s College Hill reality series in 2006.

Ashley Taylor Gerren, who was professionally referred to as Gerren Taylor, was born and raised in Los Angeles, California. At just 12-years-young, Gerren became the youngest model ever signed by the runway division of LA Models after being recruited by a talent scout. She is most recognized for her star appearance in BET’s Baldwin Hills, which was a reality television series that followed the life, times, and adventures of teens from the Baldwin Hills area. Gerren was also featured in America is Beautiful, a documentary released in 2007 about self-image and beauty standards. 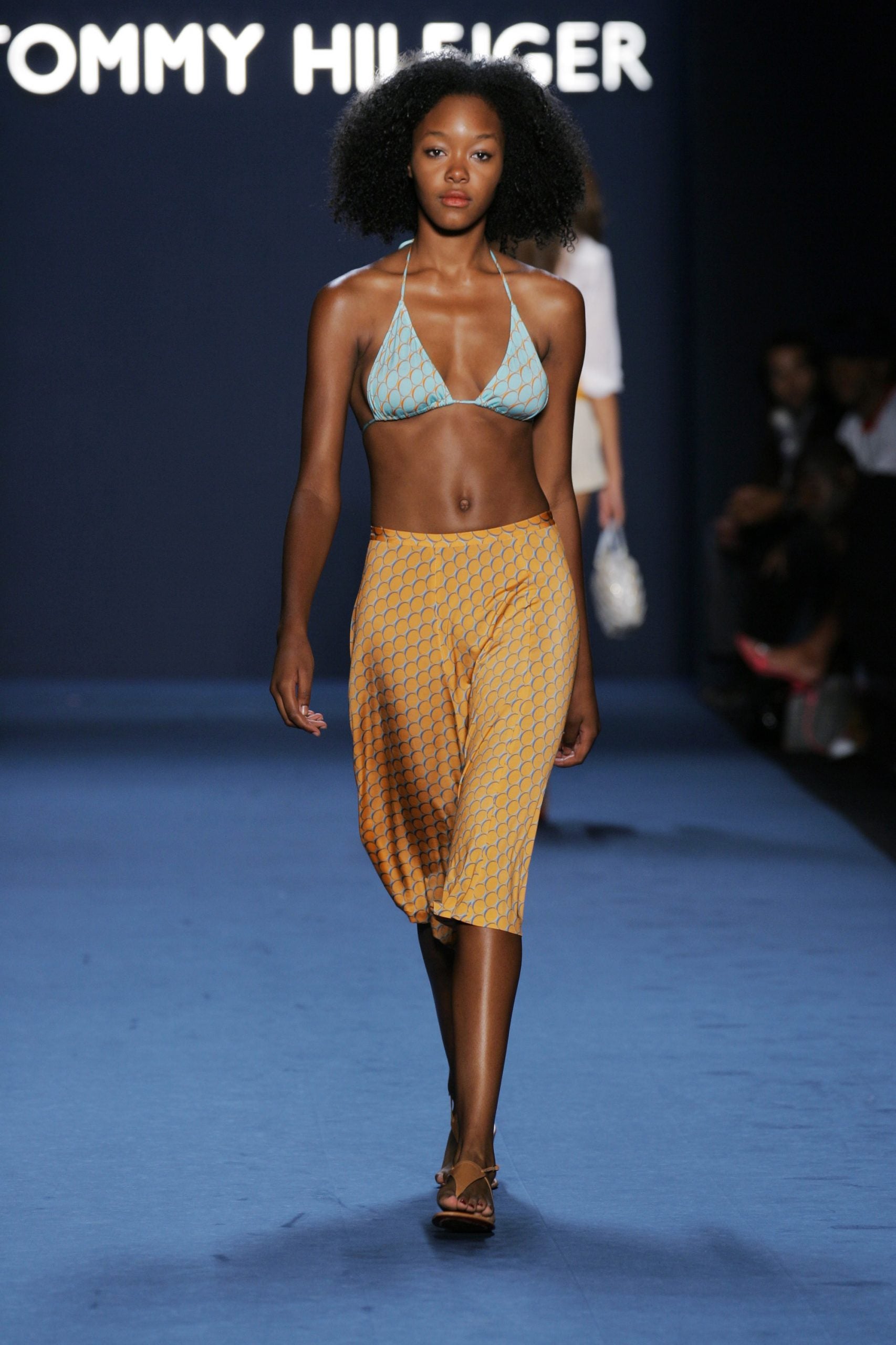 Gerren was also an entrepreneur and mother to a 7-year-old daughter, who she frequently featured on her Instagram profile. It has been reported that Gerren’s family will be releasing a link to the public for fans to support her family, including her daughter during this time of need.

See below as friends and fans mourn Gerren on social media: