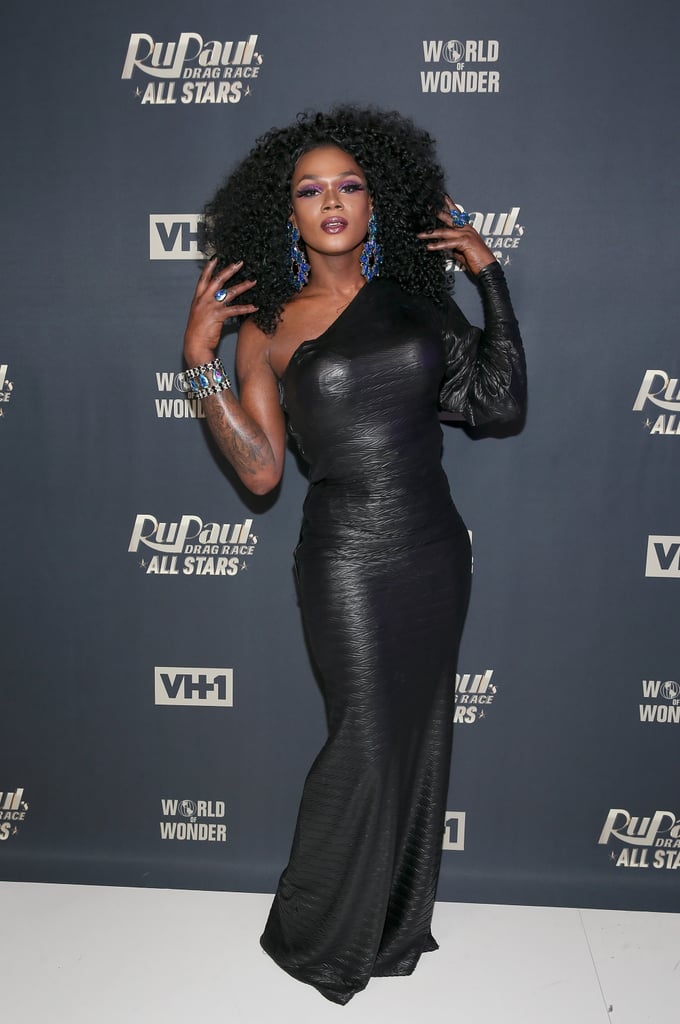 Chi Chi DeVayne was one of the most beloved contestants on RuPaul’s Drag Race. Born Zavion Davenport, the witty and fabulous queen starred in two series of the reality show in 2016 and 2018, and today has sadly died of pneumonia.

DeVayne was previously hospitalised for kidney failure earlier this year and diagnosed with scleroderma in 2018 — which is an autoimmune disease that makes the body’s connective tissues scar and harden. Fellow contestants and fans of the show are sharing tributes online, with the Drag Race‘s host RuPaul Charles posting a heartfelt message to the show’s official social media pages. “I am heartbroken to learn of the passing of Chi Chi DeVayne,” he writes. “I am so grateful that we got to experience her kind and beautiful soul. She will be dearly missed, but never forgotten. May her generous and loving spirit shine down on us all. On behalf of VH1, World of Wonder and the cast and crew of RuPaul’s Drag Race, I extend my deepest sympathy – from our family to hers.”

Ahead, some of favourite photos of the fabulous and eternally missed queen Chi Chi DeVayne.