Home » Celebrities » Bill Turnbull, 64, says he has thought ‘a great deal about death’ after cancer diagnosis

Bill Turnbull, 64, says he has thought ‘a great deal about death’ after cancer diagnosis

The former BBC Breakfast presenter, 64, has been living with prostate cancer since 2018. It has spread to his bones, but late last year the father of three said he has a “fair old time to live”. Bill is urging people to get their affairs in order to leave less burden on families. He said: “You are talking to someone who has an incurable disease, so sooner or later it is going to come and get me. Later rather than sooner hopefully.

“I have thought a great deal about death since I was diagnosed with cancer because he is there – you know, the fella with the hood over his head and the scythe. He is waiting and that is fine.

“I have developed quite a healthy relationship with death. I feel very calm about it because I have given it a lot of thought.

So there is no way I am going to imagine I can live forever, nor would I really want to.

“And in the circumstance, I am giving serious consideration to what sort of music I would want played at my funeral, whether I want to be buried or cremated, the funeral plan, all that sort of thing.”

Bill, who quit BBC Breakfast in 2016, works as a presenter for the radio station Classic FM.

He also spoke last month about plans to return to Good Morning Britain alongside Susanna Reid when regular co-host Piers Morgan is on leave in the coming months. 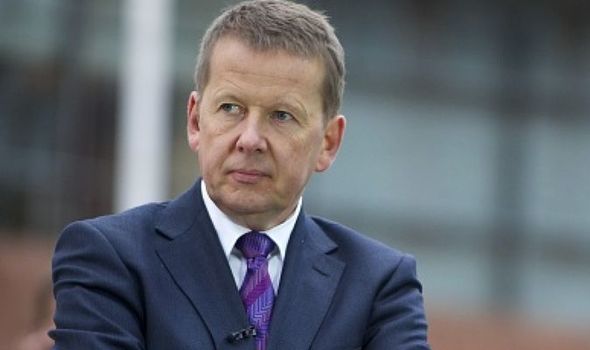 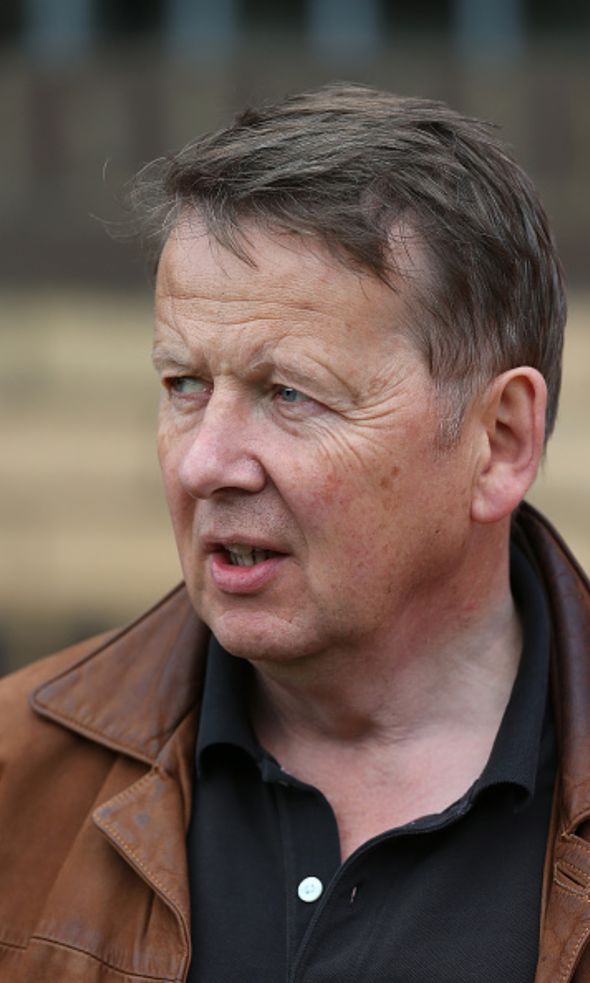 Bill has undergone numerous rounds of chemotherapy since his cancer diagnosis and has received injections of radioactive substance radium 223.

Turning to alternative treatments, he has also tried a different diet, cutting out most meats and dairy products.

The presenter is also patron of the Anne Robson Trust, a charity which has volunteers who give their time to hospital patients who are in the last days and hours of their life.

Discussing his treatment recently, he said: “I feel pretty good.

“Cancer, the way it works, is you can feel well for long periods of time and then it can come back and have another go at you.

“I’m at one of those phases where I feel all right. The treatment is coming to an end and I get my blood figures every month and they are mostly OK.

“I feel healthy almost all the time. It gets easier to live with.