Piper, 38, is best-known for her roles in Secret Diary Of A Call Girl, Doctor Who and I Hate Suzie. The actress, who is due to appear on The Graham Norton Show tonight, also came into the spotlight due to her high-profile relationships. She spent six years married to Evans, a former BBC DJ, and 11 years to Inspector Lewis actor Laurence Fox.

Piper, who is now dating former-Tribes frontman Johnny Lloyd, gave insight into her time with Evans and proclaimed to have no regrets.

She tied the knot to the DJ after six months of dating in a secret ceremony, in Las Vegas, back in 2001.

Their relationship drew attention due to their 17-year age gap – Piper was 18 at the time and Evans was 35.

The couple finalised their divorce in 2007 after three years apart and have remained close friends since.

Piper described her time with Evans as “reckless” but felt it was needed during an interview on David Tennant Does A Podcast With…. 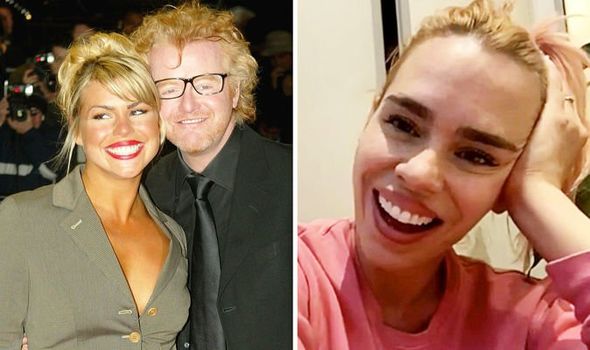 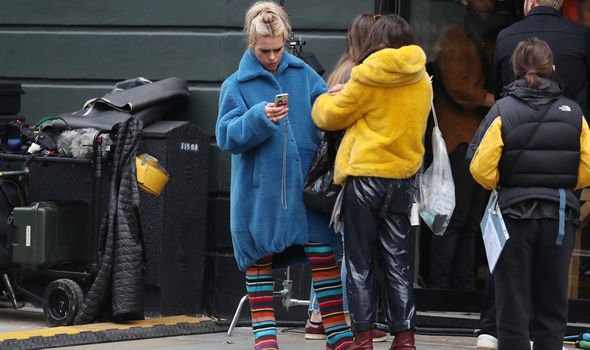 The mum-of-three said: “I went and got completely hammered for three years with Chris Evans… [it was] so much fun, just living very hard.”

While Piper appreciated their time partying together, she revealed that there was “a lot of love” in their relationship too.

She summed up the marriage as “an amazing time” during the chat with Tennant, her former Doctor Who co-star, last year.

Piper admitted that their time together was “reckless” but was much-needed because she felt constant pressure to look good.

JUST IN: Chris Evans admitted reason behind sleeping on separate floor to wife 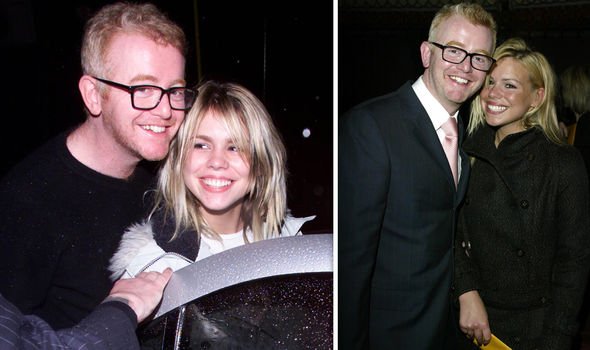 She considered it “funny” that the public had considered their time together damaging.

Piper said: “Everyone framed that period in my life as these sort of horribly-debauched, irresponsible, me falling apart, looking like s***, putting on weight…

“[But] that was really important to me, that period of my life – I needed that.”

Piper said that “not looking perfect every day” in the newspapers was “the best way” to “heal”. 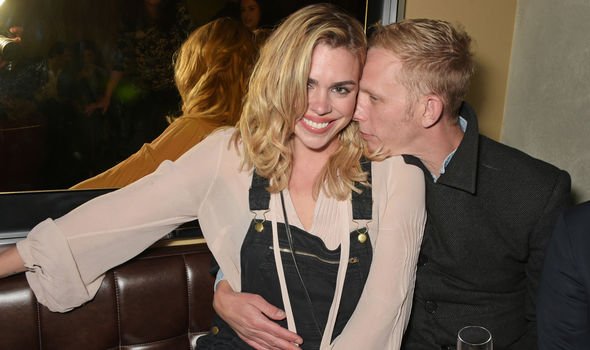 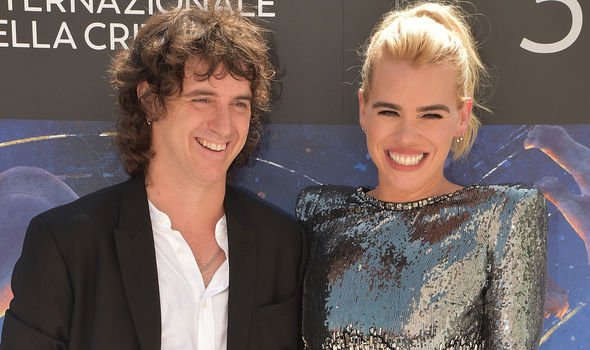 She revealed that the pristine version of herself was not an accurate representation of who she really was and she had struggled to maintain her public image.

Piper said: “There would be a picture of me looking completely groomed and manicured within an inch of my life.

“I can tell you, I was completely unhappy and starving and dark on the inside – and I haven’t brushed my hair since!”

Piper recalled her memories with Evans fondly and said that they had “a really amazing time together”.

She imagined that her partying years must have been what “uni years feel like – sort of reckless but you’re learning a lot”.

Despite Piper’s remarks about “going out and getting f***ed”, she maintained that there was “a very caring and loving relationship” beneath it.

She continued: “It was an incredible time.”

Piper and Evans’ split came in 2004 and three years later they were divorced. 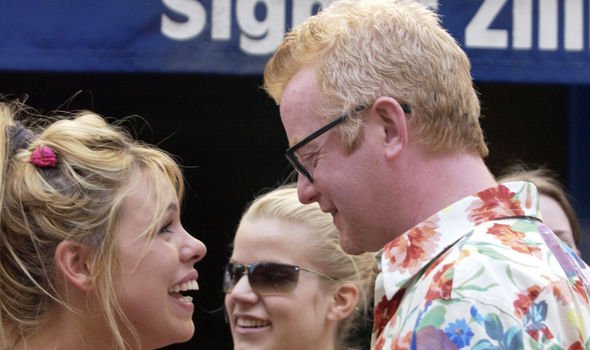 The couple have not disclosed what caused them to break up.

She married Fox in 2007 and had two children, Winston James and Eugene Pip, now 12 and eight.

Piper claimed that “unreasonable behaviour” was the reason behind their divorce in 2016.

Piper has since had a third child Tallulah, now two, with Lloyd who she started dating the same year her divorce to Fox was finalised.