The Crocodile Hunter’s legacy lives on.

Bindi Irwin, who is expecting her firstborn with Chandler Powell in mere weeks, just shared the touching reason she nicknamed her daughter “Baby Wildlife Warrior.” And, yes, her late father Steve Irwin has everything to do with it! In a new interview with The Bump, the 22-year-old explained:

“I’m so excited for our daughter to grow up learning about the importance of giving back and making a difference in the world for the future generations.”

There’s no doubt this little girl will be fully committed to protecting the Australian wildlife just like her parents, especially since she’ll be growing up in the middle of a zoo! Literally the home of our childhood dreams!

With an animal-themed nursery in place, the Irwins also had to get clever when trying to nail down a name for Terri Irwin because “grandma” just wouldn’t cut it for this passionate fam! The former Bindi the Jungle Girl host elaborated:

“My extraordinary mama is my best friend and I know that she is going to be such an amazing grandmother. We spent a long time searching for grandma names that also had an animal link. We decided that she’s going to be called ‘Bunny.’ When she was growing up in Oregon her neighbour down the street was always called ‘Bunny.’ It only just dawned on us that it wasn’t her name but rather what everyone called her since she was a grandmother figure to the entire neighborhood.”

That sounds so special! So much so that apparently 17-year-old Robert began to feel left out in the nickname department. According to his big sis, he proclaimed:

“He’s now calling himself the ‘funcle’ which means fun uncle. I love it!”

But it seems the wakeboarder and conservationist are waiting to pick the most important name of them all. The pregnant star noted:

“We are waiting to meet her before we decide on a name. We want to hold her and make sure the name that we choose fits her perfectly. We have been looking through family history on both my side and Chandler’s side for family name inspiration. Once she arrives I think we’ll know exactly what to name her.”

In the home stretch of her pregnancy, the TV personality admitted it’s not just humans who have been eager to meet the new baby, but all her animal neighbors, too! She gushed:

“They’re all very excited and I definitely think they know something is going on. Even our crocodiles are curious about what is different with me. I love that both my animal family and human family are excited about our baby.”

We seriously cannot wait to meet Baby Wildlife Warrior!! What do you think about the touching meaning behind the nickname, Perezcious readers? 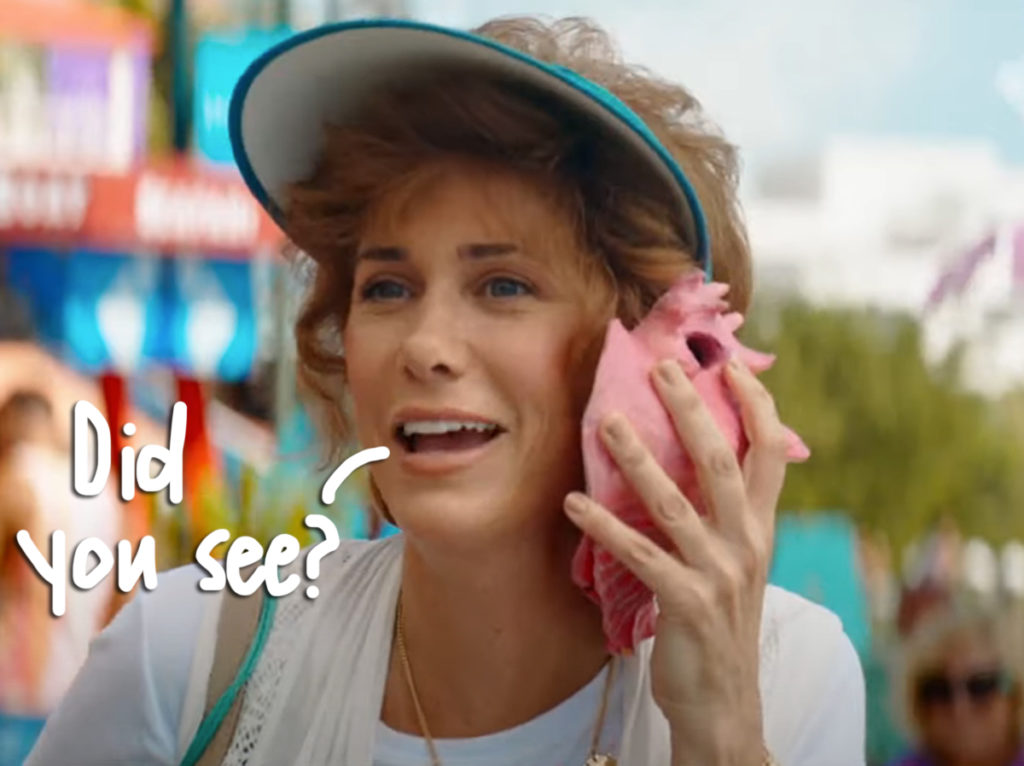 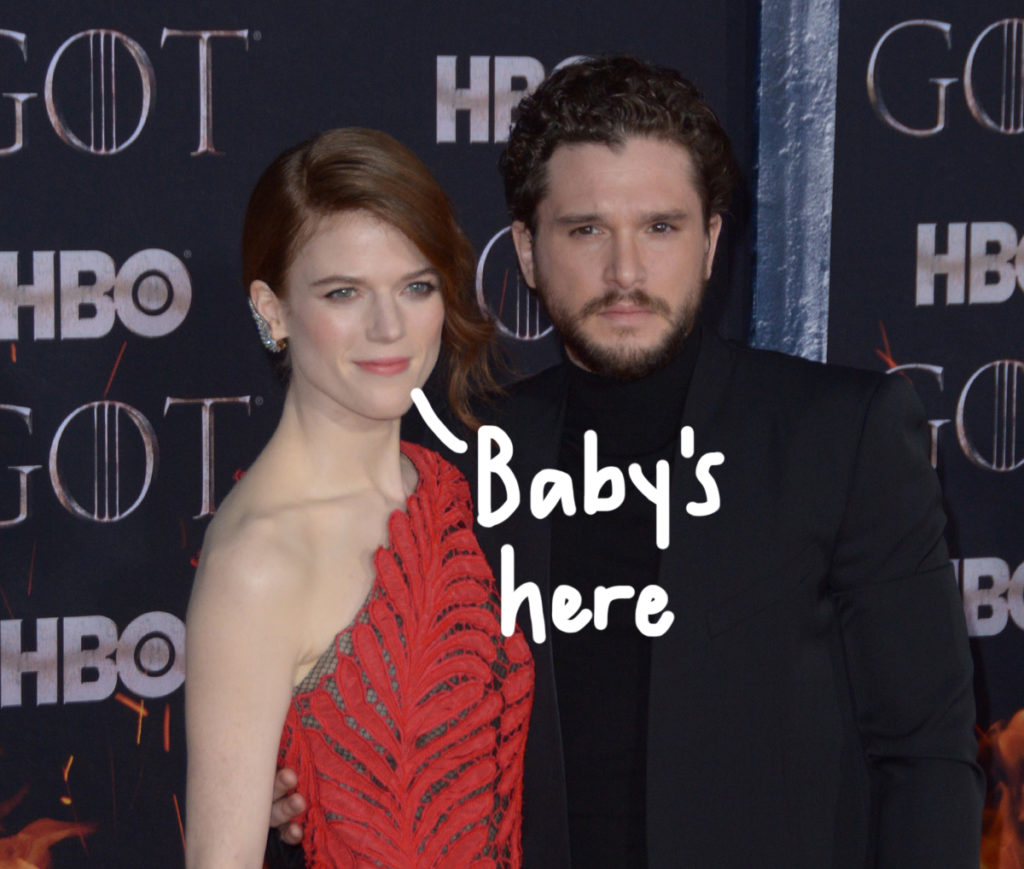 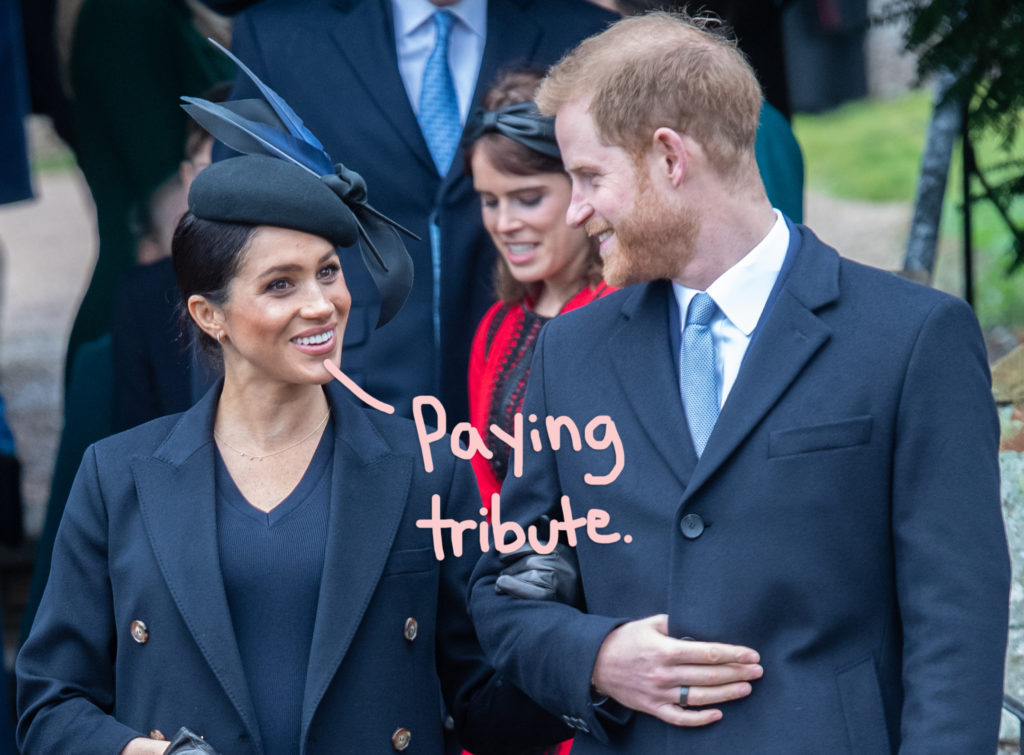 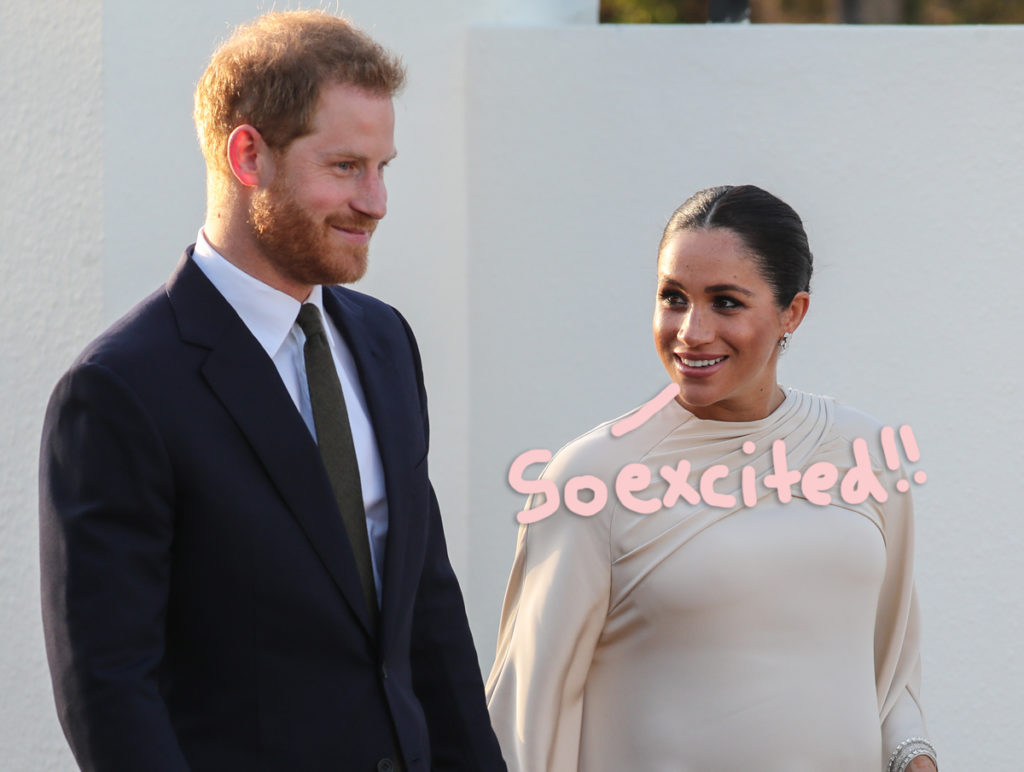