Nolan was a glamour model before she became known as the gold-painted star from the opening sequence of Goldfinger. Away from her 007 fame, she also starred in several Carry On films and The Beatles’ musical comedy A Hard Day’s Night. Her passing was confirmed today, one week after her death, by her son Oscar Deeks. The Bond Girl, who appeared on screen in 1964, gave insight into her time alongside Sean Connery in unearthed accounts.

When Nolan was first approached by the James Bond franchise to star in the raunchy opening titles and to feature on the film’s poster, she nearly turned it down.

She was sent a brief that stated she would be “required to wear a bikini and be painted gold” and only agreed on the condition that she had an acting part too.

While her role as Bond’s masseuse Dink was relatively small, her appearance at the start of the film was branded “unforgettable” and “iconic” by many.

Robert Brownjohn, who created the opening sequence, felt there were only two themes to work with “sex or violence” and told Typographica Magazine in 1964: “I chose sex.”

The saucy scenes shocked some viewers at the time but Nolan felt her portrayal “celebrated the physical form” and womankind.

She told Far Out Magazine last year: “If I’d been nude it might have been about liberation because up to that point you wouldn’t have seen a nude woman in a publicly visible thing like that. 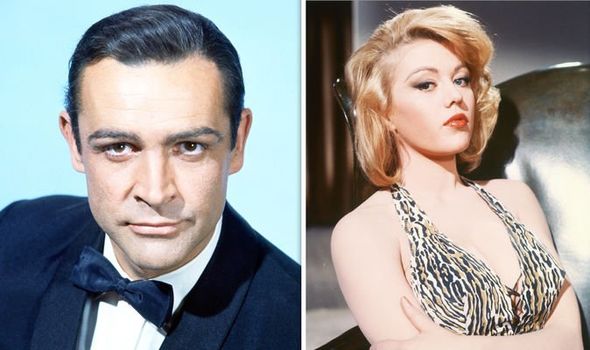 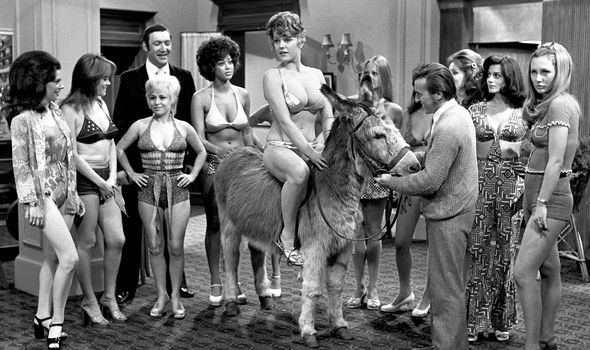 “I could have been very pretentious and said, ‘This is liberating’. But because I was dressed-up anyway I didn’t get that sense.”

Nolan admitted that she “didn’t spend a lot of time” with Connery during his third outing as James Bond but said that he was “lovely” and she “loved” spending time with him.

Despite her affection for the actor, she revealed that the Scottish star had his eyes set on someone else in a 2007 Den Of Geek article.

She said: “He was actually more interested in my sister, who’s very much his type.

“I have a non-identical twin sister, but she’s quite petite with red hair, and she looks a bit like Diane Cilento, so he obviously likes these quite petite, high-cheekboned women. 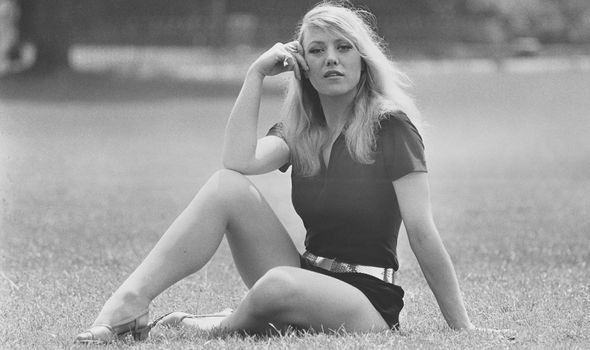 “I remember he was very keen to dance with her! But no, he was nice – he used to give me a lift home in his Rolls Royce.”

Nolan disputed claims that her legendary sequence took “four months” to film as previously claimed and revealed it was between two and three weeks.

She also explained that after the negotiations to ensure she had a part in the film, she was cast as the main Bond Girl – but decided to turn it down.

Nolan said: “I did everything – the record cover, the book cover… then, when I pulled out of that, there was a lot of confusion as well.

“They were quite p****d off because they’d already spent loads of money on me.”

She rejected the part because she wanted “to be taken as a serious actress” at the time and also didn’t want to spend two years away from her husband “touring the world”.

Nolan added: “So I turned it down, and it was so funny because as I say, I’ve never been able to live it down anyway! In a way, I might as well just have done it.”

Despite this, she didn’t regret her decision because she believed she would have “ended up marrying some awful big American movie guy and have been p****d off”.