Brad Pitt made a surprise Super Bowl appearance, though he wasn’t at the big game in Tampa. He lent his voice to a tribute to the two amazing quarterbacks, Tom Brady and Patrick Mahomes.

Who knew Brad Pitt could make a tribute to the two starting Super Bowl 55 quarterbacks seem so sexy! The 57-year-old narrated a piece devoted to the two superstar quarterbacks Tom Brady and Patrick Mahomes in a vignette ahead of kickoff. Brad’s smooth, deep voice told viewers, “The greatest of all time against the greatest of this time,” referring to the Tampa Bay Buccaneers’ Tom, 43, and the Kansas City Chiefs’ Mahomes, 25.

The spot gave a nod to the film that brought Brad a Best Supporting Actor Oscar in 2202, as the words “Once Upon A Time” came on screen — half of the title of Brad’s 2019 flick Once Upon A Time In Hollywood. “Almost two decades ago, he rose to the top of the football world,” Brad explained over a clip of Tom celebrating his first Super Bowl victory in 2002 with the New England Patriots, “and he was just six-years-old,” Brad said over a home video of Pat in his little league baseball uniform. 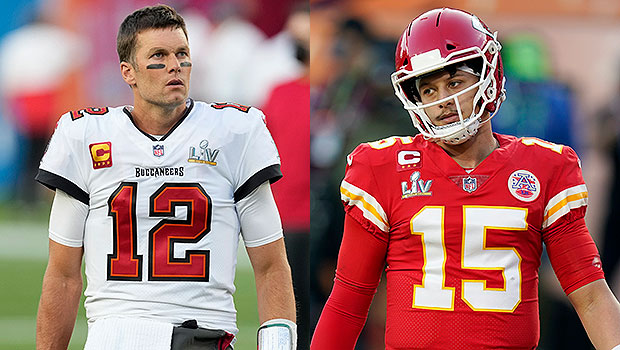 Over a series of career highlight clips, Brad dramatically explained, “In the years since, every single move has served to  define this unprecedented moment. The greatest of all time against the greatest of this time. Superstars of two generations in one title game. Super Bowl 55. It has all lead to this.” 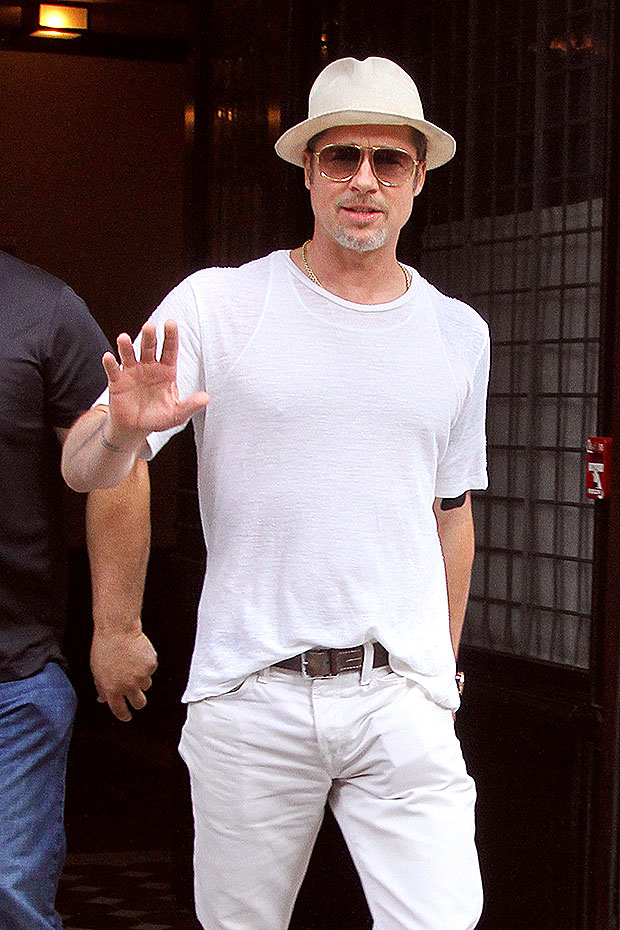 Brad Pitt wowed fans with his sexy voiceover during a tribute to Super Bowl 55’s quarterbacks ahead of the game. Photo credit: AP.

Missouri native Brad is a longtime fan of the Chiefs, as he grew up in Springfield, MO, just south of Kansas City. In Jan. 2020, when he attended the SAG Awards on the same day that the Chiefs played in the AFC Championship, and wore a Chiefs hat while arriving on the red carpet. “My Chiefs won today,” Brad told Variety on the red carpet “I had to recover after my Saints lost. So I’m feeling a little better.”