What companies can do to combat racial divides

Morgan Stanley’s vice chairman of wealth management Carla Harris discusses how corporations have responded to George Floyd’s death and subsequent widespread protests and how including minorities in the board room can benefit companies.

"Vanderpump Rules" original cast members Stassi Schroeder and Kristen Doute have been fired from the popular Bravo reality TV show after news broke about their past racially insensitive behavior against a fellow cast member.

Two other cast members also got the boot, newcomers Max Boyens and Brett Caprioni, who both had racist tweets from their pasts uncovered.

The news comes after former "VPR" cast member Faith Stowers revealed in a recent interview that Schroeder and Doute once called the cops on her in 2018 and tried to pin crimes on her she didn't commit. 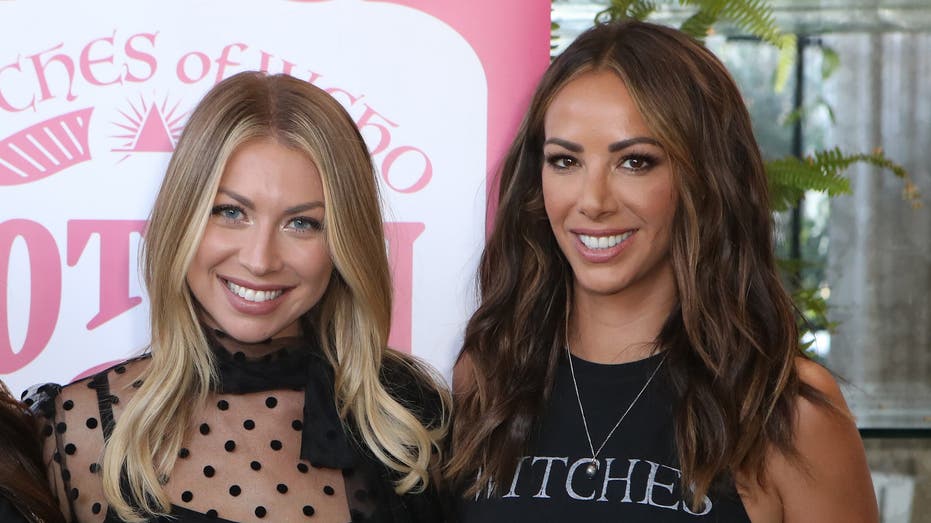 Stowers said that an article was posted online about an African American woman who was allegedly wanted for theft, and Schroeder and Doute thought Stowers looked like the woman and reported her.

“There was this article on Daily Mail where there was an African American lady,” Stowers said. “It was a weird photo, so she looked very light-skinned and had these different, weird tattoos. They showcased her, and I guess this woman was robbing people. And they called the cops and said it was me. This is like, a true story. I heard this from actually Stassi during an interview.”

Schroeder was also dropped from multiple brand sponsorships, such as shaving brand Billie and vitamin startup Ritual. In addition, the “Next Level Basic” author was dropped from her PR company, UTA, according to Page Six.

Both Schroeder and Doute have apologized since the news broke.

Schroeder said, "My emotions over something that happened between our friends outweighed my logic, and there is no excuse for that… What I did to Faith was wrong. I apologize and I do not expect forgiveness.”

While Doute said: “Although my actions were not racially driven, I am now completely aware of how my privilege blinded me from the reality of law enforcement’s treatment of the black community, and how dangerous my actions would have been to her… I’m ashamed, embarrassed and incredibly sorry. I will do better. I have to do better.”

Boyens, who is the general manager of the bar TomTom, said: "I'm an adult now, and I cringe even thinking that I said those things…  I just want to say I'm just really, sincerely sorry. I'm not even — there's no excuse."

Caprioni, a waiter at restaurant SUR, said: "It's something I regret deeply, and it was just kind of making jokes with each other, like we'd literally be in the same room and just say stupid s— to each other, and it was a dumb f—ing thing to do. I'm doing my best to move forward and be the best person I can be, and try to emulate [sic] that to everybody else."