Brian May reveals he suffered a ‘small heart attack’

Queen guitarist Brian May has spoken about his health in a new interview, opening up about his physical and mental wellbeing amid the coronavirus pandemic. The 73-year-old said that he still doesn’t have all of his strength back following a heart attack and stomach haemorrhage last year.

The musician also believes that he contracted COVID-19 at the very start of the pandemic.

Brian, who is married to EastEnders actress Anita Dobson, said the health scare was the “closest he’d come to death”.

He went on to say he was still working on regaining his strength, after undergoing surgery to have stents fitted.

The guitarist revealed that he also suffered from complications from the medication he was taking following the operation. 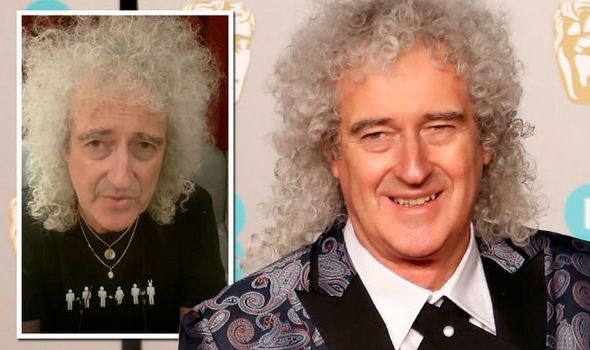 Talking about his recovery, Brian said: “I thought I’d got sciatica after some tree pruning and heavy lifting, but I think I actually got Covid-19 on tour in the Far East, just ahead of the pandemic reaching the UK.

“I then had a heart attack and the medication for that gave me a stomach haemorrhage, which was the closest I’ve come to death.

“I still don’t have all my strength back,” he told Gardeners’ World Magazine.

He went on to tell the March edition of the publication that he was a “naturally depressive person” and that getting outside and gardening has helped him. 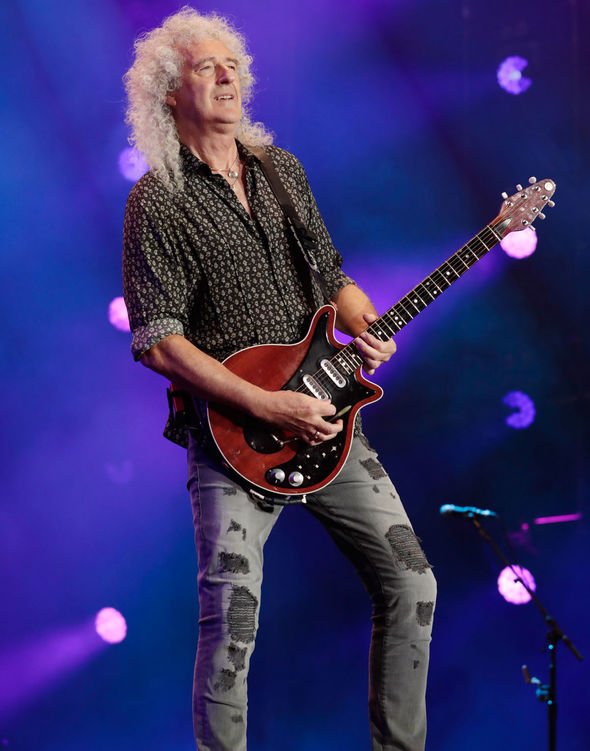 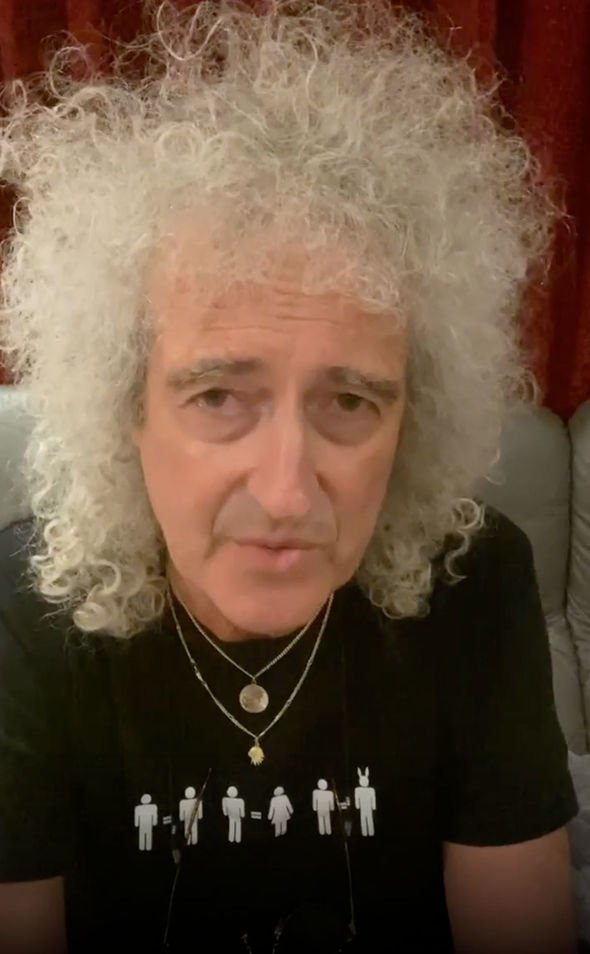 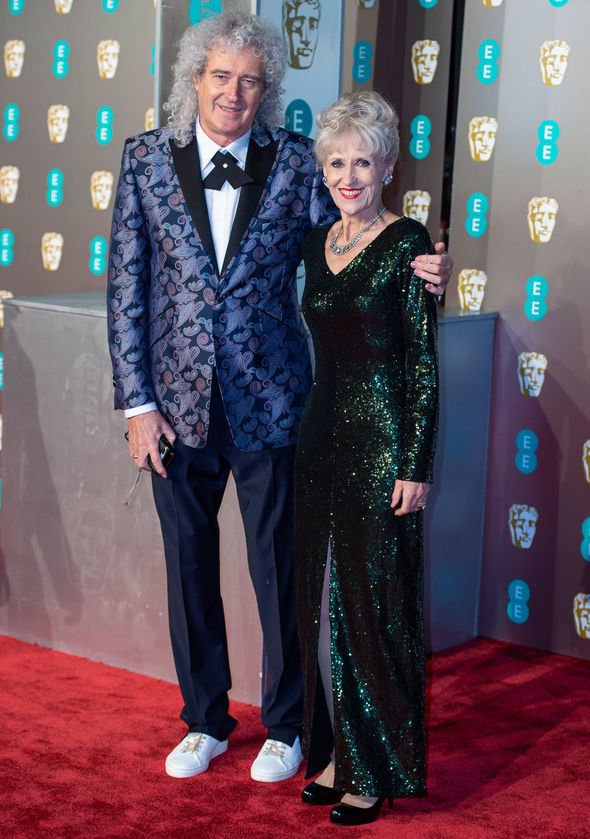 He described tending to his garden as “one of life’s great therapies”.

The couple, who tied the knot in 2000, have two properties – one in London and one in Surrey.

The latter provides him the perfect opportunity to be at one with nature in the countryside.

Back in May 2020, Brian took to social media to set the record straight on his health issues and heart attack.

At first, he thought he had a ripped muscle in his gluteus maximus and described an “excruciating pain”, which felt like a screwdriver had stabbed him in the back.

After an MRI he discovered he had a compressed sciatic nerve.

However, he was later shocked to discover that he’d suffered a “small heart attack”.

Shortly after the incident Brian told his 2.7 million Instagram followers the news.

“Anyway, I had – in the middle of the whole saga of the painful backside – I had a small heart attack.

“It was about “40 minutes of pain in the chest and tightness, and that feeling in the arms and sweating,” Brian explained.