Britney Spears Dances to Ex Justin Timberlake's Song, and We Have a Few Pressing Questions 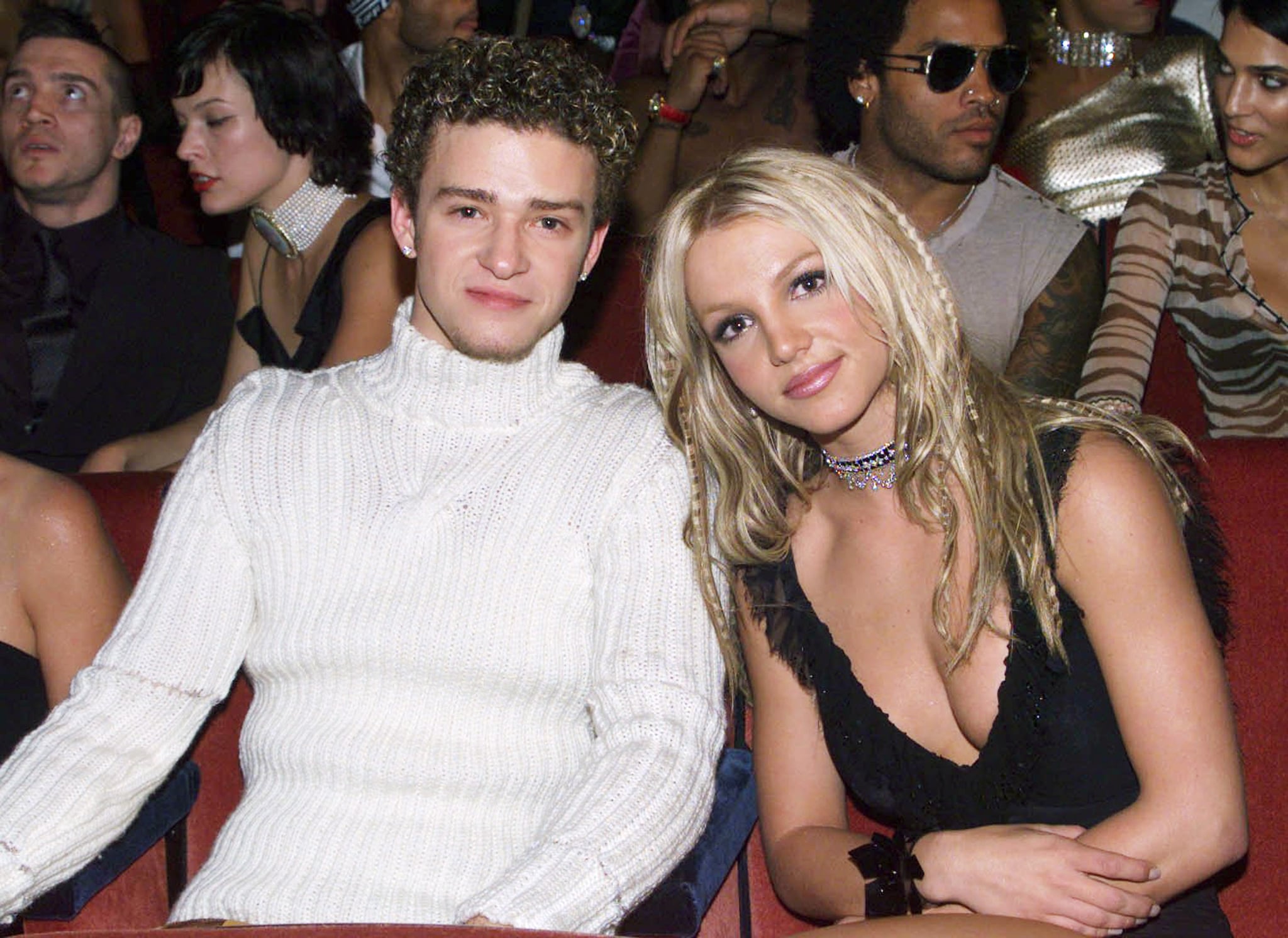 Britney Spears sent fans into a frenzy on Wednesday when she posted an Instagram video of herself dancing to none other than Justin Timberlake’s “Filthy.” Yes, that Justin Timberlake — or, as she referred to him, “JT.” In the clip, Britney is shown twirling and playfully posing for the camera as her ex’s 2018 hit plays in the background.

For those who don’t remember — Who am I kidding? We all remember, right? — Britney and Justin famously dated for three years after meeting on The Mickey Mouse Club in 1999. Back in 2018, Britney posted another similar video set to Justin’s song “LoveStoned/I Think She Knows Interlude” of herself doing flips outdoors. Even though it’s been nearly two decades since their split and both Justin and Britney have moved on (Justin is married to Jessica Biel, while Britney is dating dancer Sam Asghari), we just have a few pressing questions: