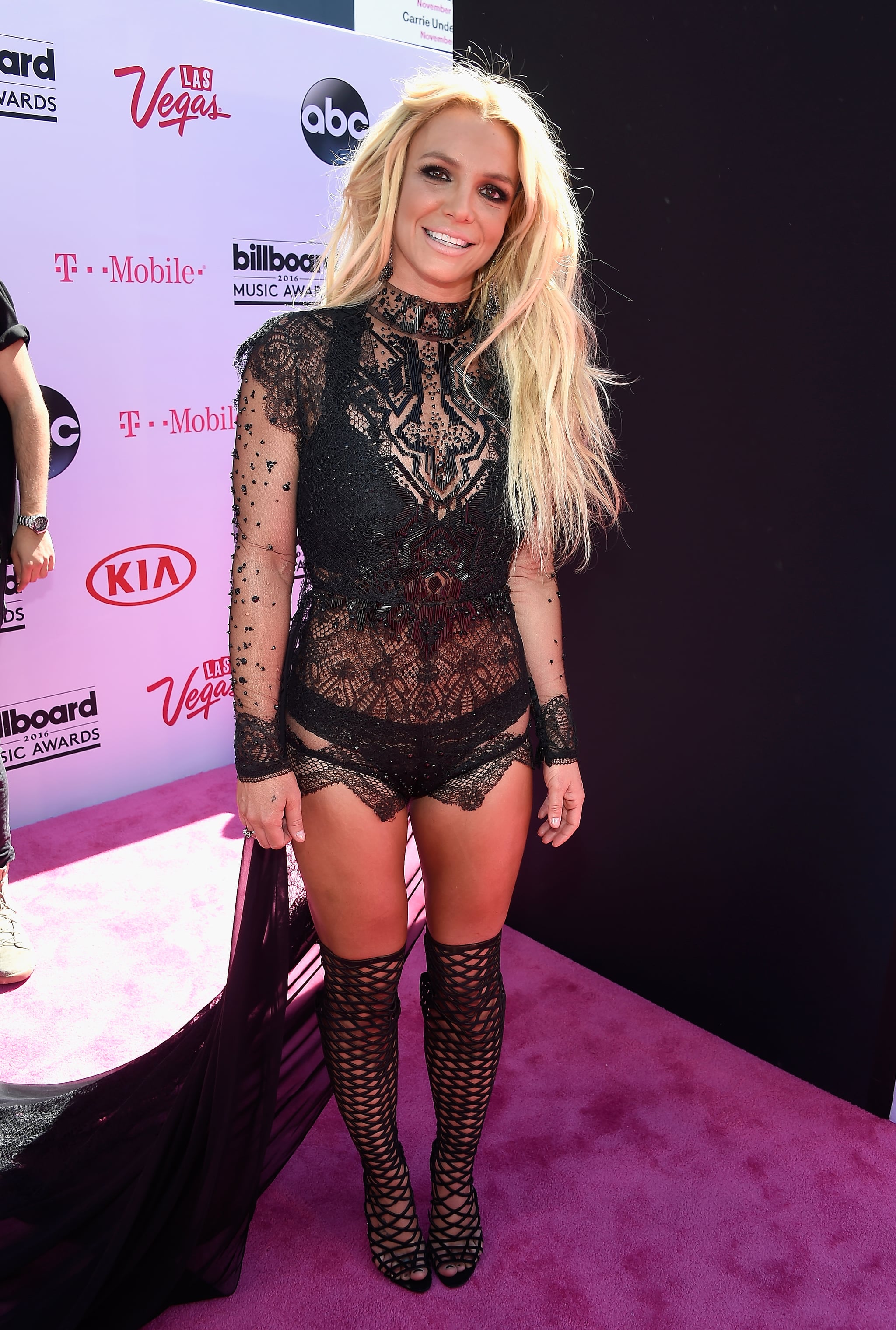 Amid a flurry of #FreeBritney posts across social media over the last few years, one of the most recent additions is a post from Britney Spears herself. Following the court’s decision to suspend her father Jamie Spears as her conservator on Sept. 29, Britney posted a heartfelt message to fans on Twitter, thanking them for their support during her widespread conservatorship battle.

“#FreeBritney movement … I have no words … because of you guys and your constant resilience in freeing me from my conservatorship … my life is now in that direction !!!!!” she captioned a video of herself standing in her backyard. “I cried last night for two hours cause my fans are the best and I know it.” Commenting on her own post, Britney added, “I feel your hearts and you feel mine . . . that much I know is true 💞 !!!!!” While the thanks weren’t necessary, it’s heartwarming to see Britney freely able to interact with her fans and feel the love that has been expressed for her for so long.

Shortly after the court’s decision, Britney’s fiancé Sam Asghari shared his excitement over the suspension in an Instagram Story, writing, “Free Britney! Congratulations!!!!!!!!!” In a separate post, he added, “She did this. Her fan base is called the army for a reason.”

In accordance with her father’s suspension, John Zabel will temporarily assume control of Britney’s financial decisions, and Jodi Montgomery will remain part of her conservatorship. With an end date for Britney’s conservatorship in sight, we hope to see more positive posts from her soon. In the meantime, read Britney’s full message of gratitude on Twitter here.