It would be hard for skeptics to deny life is good for Caelynn Miller-Keyes and Dean Unglerttwo years after season 6 of Bachelor in Paradise.

“It’s funny, I don’t think a single person thought we were going to last and even we were like, ‘No, I don’t know what’s going to happen here.’ So, we definitely defied the odds,” Miller-Keyes, 26, exclusively told Us Weekly while promoting her partnership with Hawaiian Tropic. “I think that’s just our unique relationship and we really try not to listen to it. When you go on the show, so many people are going to have so many opinions about your relationship — good and bad. I think we just never really listened to those negative people and we just lived our lives.” 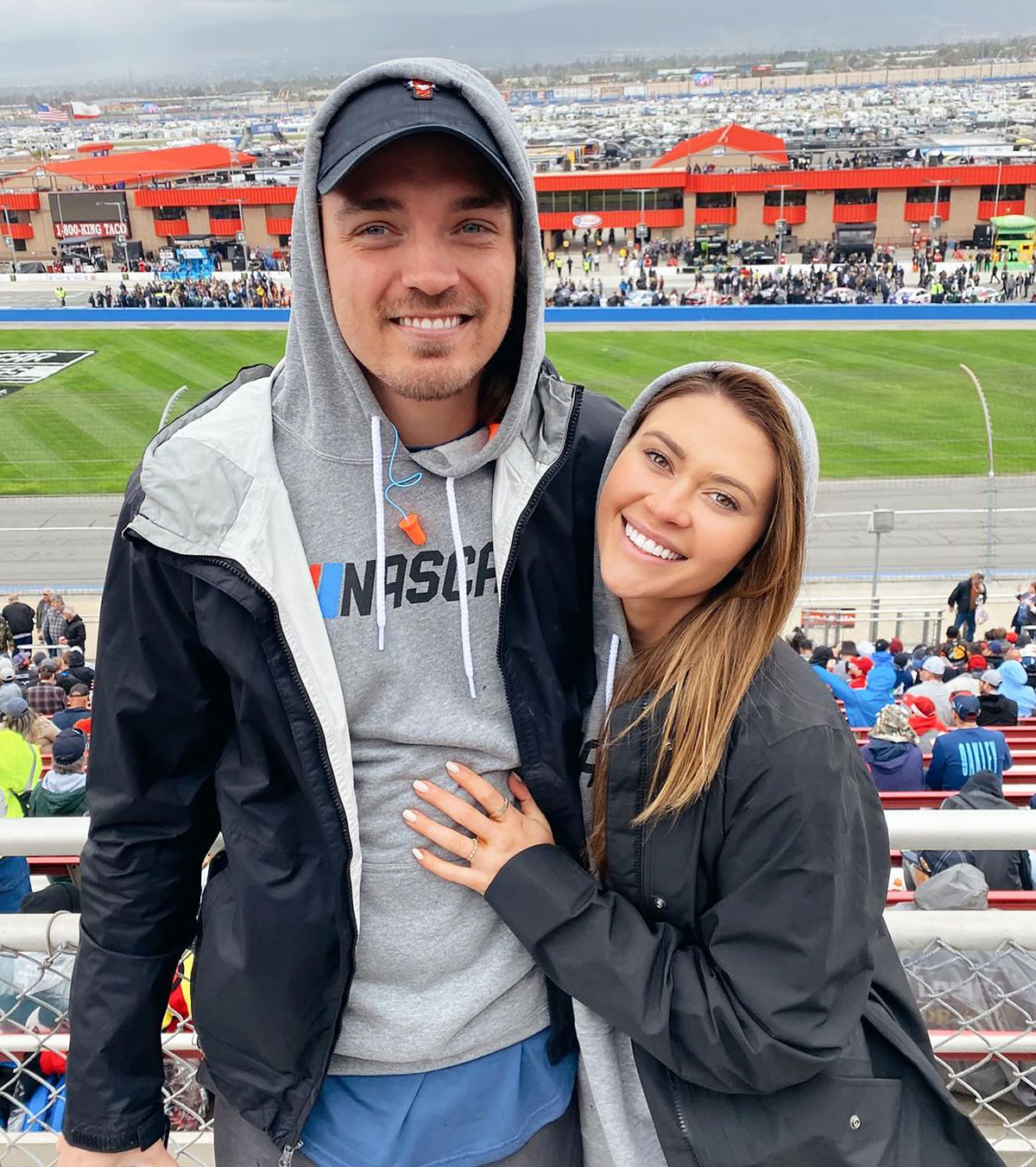 Miller-Keyes and Unglert, 30, recently celebrated their two-year anniversary. During the 2019 season of the ABC show, fans will remember the Bachelor Winter Games alum briefly breaking off their romance and leaving the beach.

‘Bachelor in Paradise’ Couples Who Are Still Together

“My birthday was on [June 15] and Dean dumped me on my birthday two years ago. He came back five days later, so our anniversary is June 20,” she told Us. “It’s kind of like a week of celebrating, my birthday into the anniversary.”

When asked about the biggest misconception Bachelor Nation fans may still have about their romance, the jewelry designer gushed about her beau.

“Something that actually really frustrates me is that [some] people think Dean, like, isn’t a great boyfriend,” Miller-Keyes told Us. “He is hilarious and he’s very sarcastic and he’s also the most romantic person I think I’ve ever met. He’s so thoughtful. So I think that’s a big misconception — that I’m, like, more invested in the relationship or he, like, doesn’t treat me right. I’m like, ‘No, he treats me exceptionally well and he’s always going out of his way to just surprise me and do romantic things.’”

When fans watched the pair meet on the reality series, they seemingly had different plans for their future, with the “Help! I Suck at Dating” podcast host living in a van and telling Miller-Keyes he didn’t want to settle down. Now, the twosome are planting roots in their new home 30 minutes outside of Las Vegas.

Caelynn and Dean Buy a House Together in Las Vegas: Pics

“It’s so much fun. It is my dream to just have a blank canvas and fully decorate and know that it’s our home and we’re not going to have to leave it in a year or two,” Miller-Keyes told Us. “Dean’s been so good. He’s really good at picking out art and random little pieces. He just drove down from Vegas to Mexico, and he picked up all these little cool pieces on the way back. He’s really good at decorating.”

The couple also fostered and then adopted a puppy named Pappy, who Miller-Keyes described as the “easiest” and “most loving” dog. As a result, she teamed up with Hawaiian Tropic to educate pet owners on the importance of sunscreen usage with their “Paws for SPF” campaign, which includes giving away sunscreen-scented poop bags for free.

“I am such a huge advocate for wearing your sunscreen and protecting your skin, but I never wore sunscreen while walking Pappy, because I just was like, ‘I’m outside for just a little bit of time, there’s no need.’ But I learned from them that you can get sun damage within 15 minutes of being in the sun,” Miller-Keyes old Us. “So their poop bags are now infused with their scent, so whenever you’re walking your dog, you open up your poop bag and you’re reminded to put on your sunscreen.”