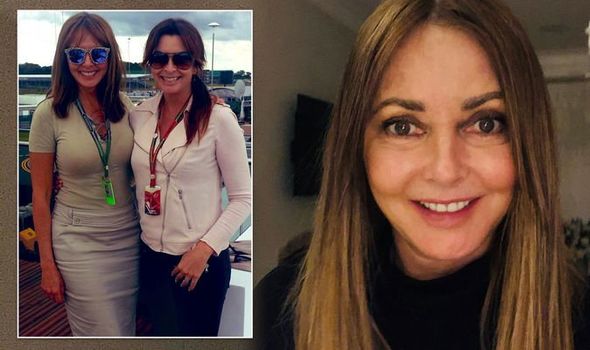 Carol Vorderman, 59, is set to appear on Instagram live this morning with televison presenter Suzi Perry for a ‘virtual brekkie’ and chat over coffee.

The former Countdown star and 49-year-old television presenter will be talking about all things motorsport and baking according to Suzi’s most recent Instagram post.

Sharing a picture of the pair on both Instagram and Twitter ahead of the chat, one fan couldn’t help notice a similarity between the pals.

Taking to Twitter last night, Suzi posted an old photo of the two friends taken at a sporting event before lockdown.

Alongside the snap, which she shared with her 354,000 followers, Suzi said: “Need a chat? Cheering up? Got a question for @carolvorders? Have a virtual brekkie with us tomorrow morning live 9am on insta.”

One user wrote: “A dream team if ever there was…”(Sic) 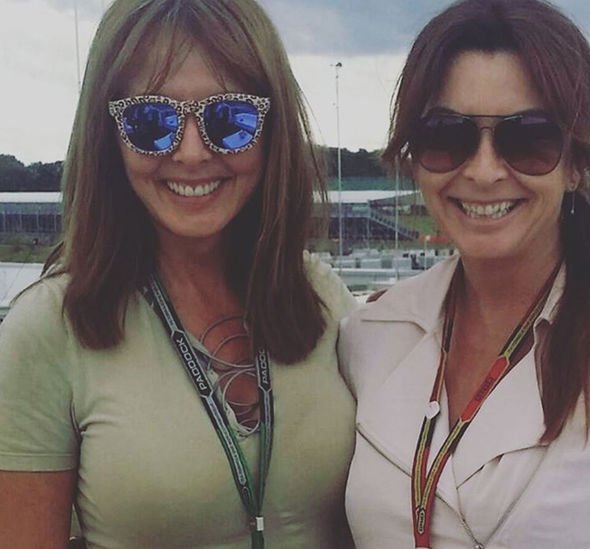 Sharing a similar thought, another fan added: “What an absolute dream pairing.”

Noticing a likeness between the two brunette TV stars, a fourth fan added: “Look like sisters.”(sic)

To which Suzi cryptically replied: “We kind of are.”

The comment led one fan to ask: “Please explain tomorrow then I will be listening.”(sic) 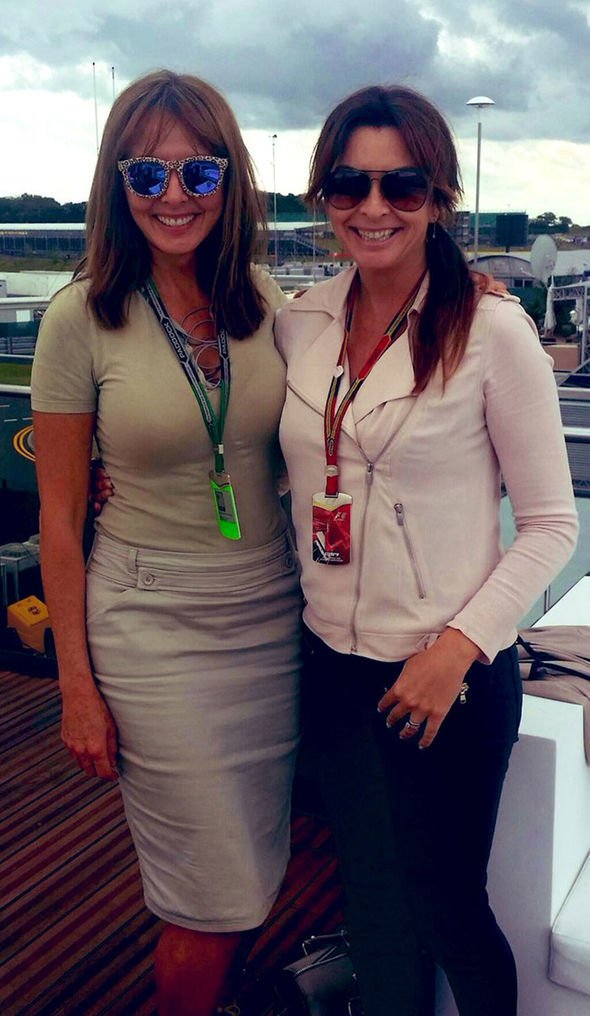 Retweeting the post on her own account, in view of her 439,000 followers, Carol added: “Hooray….I’m chatting with my mate @suziperry tomorrow morning live at 9am about….well actually I’ve no idea what about.”

On her post, one user remarked: “Beautiful photo of two stunning ladies,” while a second added: “”Oh boy, my two favourite ladies in one picture.”

Sharing a close up of the same picture on Instagram, with her 104,000 followers, Suzi revealed a bit more information about the chat.

She wrote: “Nothing to see here. Just 2 geeky birds chatting motorsport and baking cakes 😉 wanna join for a coffee?”