Caroline D’Amore: 5 Things To Know About The New Cast Member On ‘The Hills: New Beginnings’

Caroline D’Amore is joining season two of ‘The Hills: New Beginnings’, which premieres on May 12, and ‘knew a lot’ of the cast members before being added to the series. Here are five things about her.

Caroline D’Amore, 36, was announced as the newest cast member of the second season of The Hills: New Beginnings in Mar. 2020 after it was revealed Mischa Barton wouldn’t be returning. Since the Malibu native has an impressive background with a lot of experience in Hollywood, she’s sure to be a refreshing and entertaining addition to the MTV show, which premieres on May 12. From an actress to a CEO, this talented star has built a strong and powerful career over the years, and we can’t wait to see what kind of dynamic she brings to the table.

Here are five things you should know about Caroline before you see her face alongside castmates like Brody Jenner, Audrina Patridge, and Heidi Montag.

She’s the CEO of a pizza sauce company. 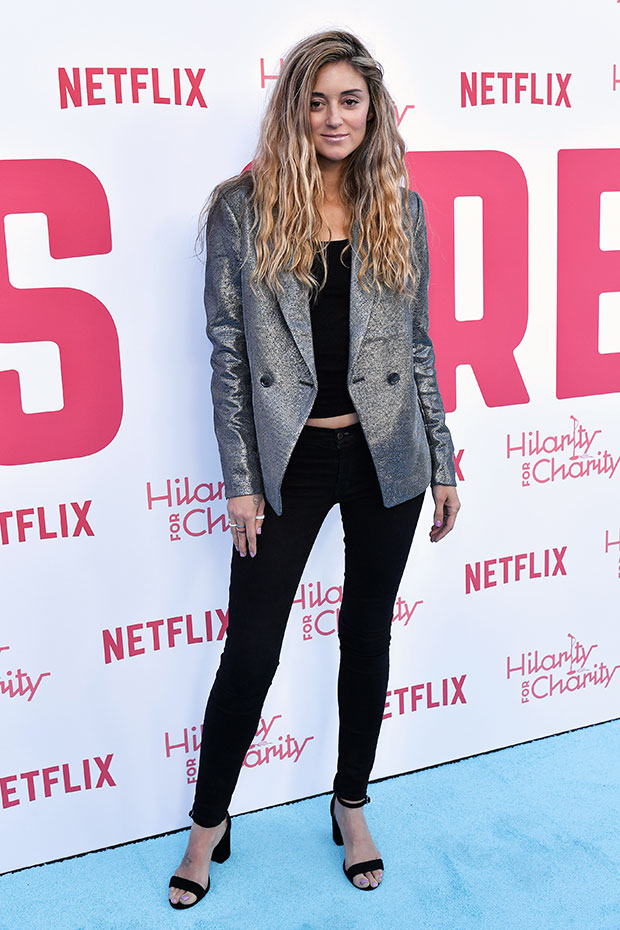 Caroline started Pizza Girl organic sauce company in 2018 and by 2019 it became available at all D’Amore Famous Pizza locations. Her father Joe D’Amore, is the founder and CEO of the pizza restaurant, which has become a staple in California for over 35 years. Three flavors of Caroline’s sauces were also available at some Bristol Farms stores. She relaunched the sauce in early 2021.

She knew ‘a lot’ of her ‘The Hills: New Beginnings’ cast members before joining the show.

“I did a movie with Audrina called Sorority Row way back in the day, and we actually played sisters in it, and we kind of stayed close since then,” she told Us Weekly in May. “Brody and I knew each other very young. [We] went to Malibu High together.”

She also knows Mischa, whom she’s replacing on the show, and even considered her a friend before the fellow actress threw shade at her by saying no one wants to watch “your boring pasta bowls” when rumors began to circulate she was joining the cast. “A part of me, an angry part of me, wants to be, like — I’m sure you could just take this one quote and make it seem like that’s what I said — but, you know, ‘Karma is a bitch,’ and it is,” she told Us Weekly when discussing Mischa’s comment.

“I went to dinner with her prior to her coming on the show and, you know, I was on last season, like, as her friend in a lot of ways,” she added. “I thought we were friends and then I found out that we weren’t. Unfortunately.”

In addition to being a CEO, she’s worked as a DJ and an actress. 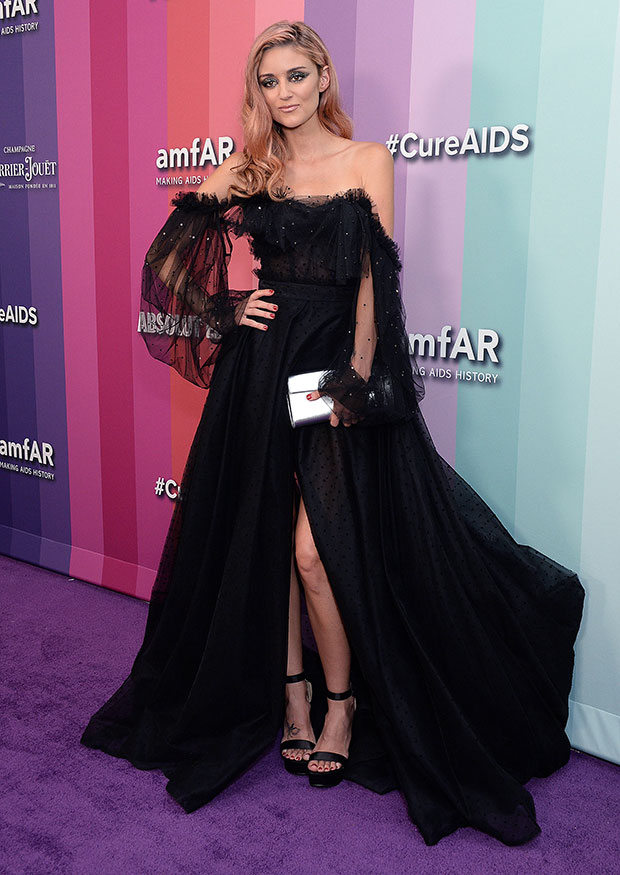 She’s best known for her song “Music Man”, which features DJ StoneBridge and has DJ’d at impressive places like Sundance Film Festival and the Today show. She also produced a show called DJ Diaries with Caroline D’Amore.

When it comes to acting, she’s appeared in films and television shows, including Daydreamer, Rollers, American Idiots, Entourage, and The Real Housewives of Beverly Hills.

The beauty shares a daughter Isabella, who was born in 2015, with her ex-husband Bobby Alt, whom she married in 2012. The mother and daughter have worked as models on the runway together and even appeared in ads for Pizza Girl.

A lot of her close friends are celebrities.

Since she grew up in the L.A. area, Caroline has gotten to know a lot of A-listers over the years, including Paris and Nicky Hilton as well as the Kardashians. She’s also been seen hanging out with Paris Jackson and sometimes documents good times with her star-studded squad on social media.