For the love of Chris! Catherine Giudici weighed in on Chris Harrison’s step back as the host of Bachelor Nation following his Rachael Kirkconnell controversy earlier this year.

Bachelor Nation Reacts to Chris Harrison Stepping Down After Controversy

“I want to see him come back,” Giudici, 35, exclusively told Us Weekly on Monday, May 10, while promoting her partnership with Nutrisystem. “I think he will. I hope he does, because I know so many Bachelor fans out there rely on him to be the voice of The Bachelor.”

The season 17 Bachelor winner noted that Harrison, 49, was “steady” as the franchise host for decades. “Chris is a good base that everyone could kind of rely on,” she added. 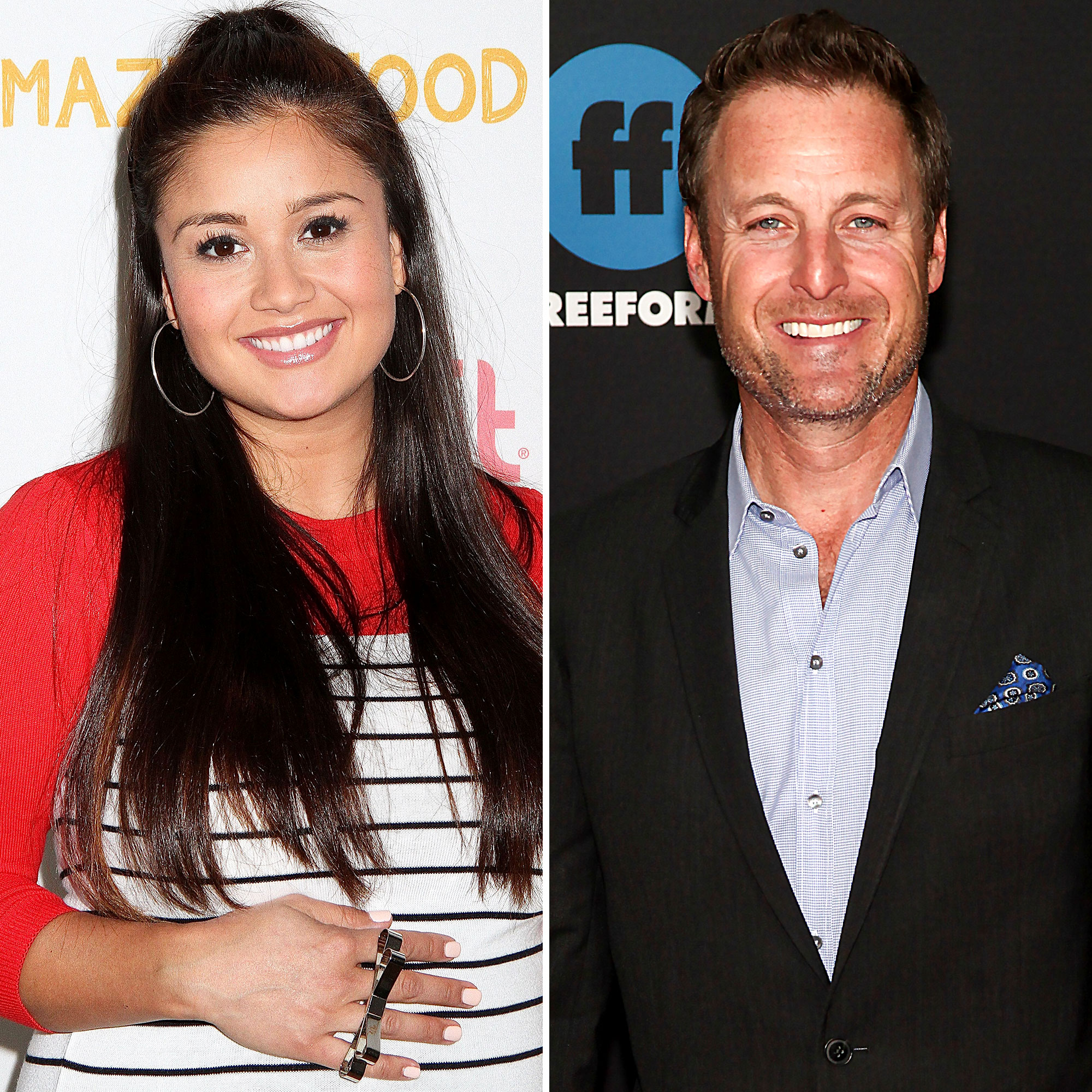 Giudici, who married Bachelor Sean Lowe in 2014, explained that if the Perfect Letter author puts in the work then he should be given a second chance with ABC and Bachelor Nation. Harrison came under fire in February when he asked for “compassion” for Kirkconnell, 24, who made headlines when her past racially insensitive remarks resurfaced amid season 25 of The Bachelor.

The Texas native apologized twice for not condemning racism outright while speaking with Rachel Lindsay in February about the controversial contestant. He then announced he would be stepping back temporarily as the show’s host ahead of the Bachelor’s After the Final Rose special in March.

Emmanuel Acho filled in for Harrison, interviewing Bachelor Matt James and his winner, Kirkconnell, following the fallout. It was announced the same month that former Bachelorettes Tayshia Adams and Kaitlyn Bristowe would be cohosting season 17 of The Bachelorette as Katie Thurston searched for her forever love.

“If we’re giving him the time that he’s asking for to reflect on certain things, I think it’s only fair that we kind of say, ‘OK, you did your work and thank you for doing your work,” Giudici told Us on Monday. “And respecting his choices. I mean, maybe he doesn’t want to [return]. I don’t know. He might be on to different things.”

The Washington native noted that she is, however, intrigued by Adams, 30, and Bristowe, 35, taking the reins on the upcoming season of the dating show.

“I think it will be exciting. I’m curious because Chris has been there for since the beginning,” the graphic designer said. “So, I’m curious what kind of energy they bring. Because they’re such interesting people on their own. To see two women that [have] strong personalities, who are super fun, it’s going to be a different experience. I’m actually just really curious to see.”

When all is said and done, however, Giudici reiterated that she and Lowe, 37, “love and respect Chris,” noting he will “always be The Bachelor [host] to us.”

In addition to staying in the loop on all-things Bachelor, Giudici has been focused on her health after giving birth to three children, sons Samuel, 4, and Isaiah, 2, and daughter Mia, 16 months. The reality star told Us that she’s lost 25 pounds using Nutrisystem’s Partner Plan alongside her husband.

“I love the Partner Plan. Not only because I get to do it with Sean, but we like [that] it’s a sustainable plan and we get to eat delicious meals,” she said. “We actually get to eat, like, five, six times a day, which I love and they’re really good snacks. I just know that having a plan in place, like, the Nutrisystem Partner Plan is going to be the answer to how I continue to lose my baby weight.”

Lowe added: “We definitely hold each other accountable. I’ve been really motivated by the progress that she’s made. I love seeing how happy [her healthy reports] make her. That only makes me want to stick to my plan as well.”