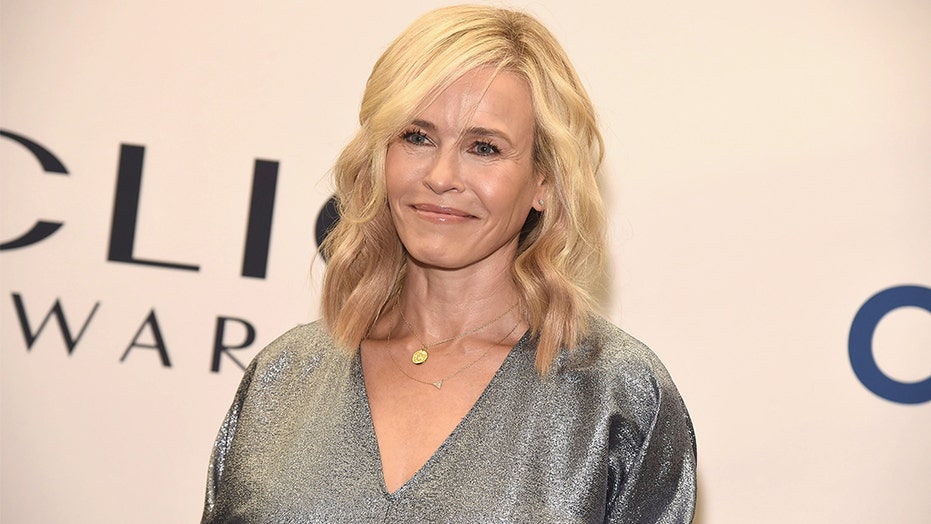 Chelsea Handler revealed she sustained some injuries after a recent skiing trip.

The star has been hitting the slopes a lot lately and documenting her journey to become a better skier, fails and all, on social media. She took to her Instagram Story on Monday to reveal that, after a day on the slopes, she was a little worse for the wear.

“I have a torn meniscus, two broken toes, I think, one is definitely broken. One might just be in a bad mood. And my arm broke a tree so…” the comedian said at the end of here Story Monday. “But I can ski down almost anything now.”

While she details the injuries, she seemingly remained in good spirits as she cuddled her dog in bed and smiled at the thought of being able to ski down “anything.”

CHELSEA HANDLER EXPLAINS SHAMING OF TRUMP-BACKER 50 CENT: ‘I HAD TO REMIND HIM THAT HE WAS A BLACK PERSON’

Representatives for Handler did not immediately respond to Fox News’ request for comment. 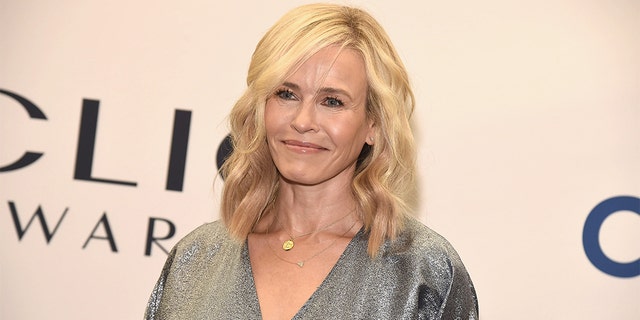 Chelsea Handler reveals that she injured herself while skiing in Canada.
(Gary Gershoff/Getty Images)

She later took to Twitter to note that she did not have a single skiing accident and that she was merely recapping injuries she’s sustained over time while working to improve herself as a skier. However, Handler seemed to be struggling on the slopes a bit in earlier videos posted to her Story.

“I keep falling like this I mean you’re supposed to teach me,” she said in one video that sees her legs stuck in a pile of snow after a wipeout. “I skied into one tree today, and ski patrol was skiing with me….I mean it’s just ridiculous. I get no respect form the mountain.”

The star noted in February that she had decided to move to Canada for the winter on a temporary visa after following mandatory quarantine rules due to the coronavirus. While there, Page Six reports that she hired a private instructor to help her deepen her love of skiing.

“This is the place that made me fall in love with skiing, fall in love with the mountains, and appreciate that Mother Nature is always in control, and that we must respect her and we must respect each other,” she wrote in February. “Coming to Canada after our election and during Covid was like walking into civilization for the first time in 4 years. No one in Canada argues about wearing a mask to protect others. People here respect Mother Nature and have taught me how important it is to be connected to this earth we are guests on.”

She further celebrated her love for Canada in a post celebrating her 46th birthday in which she skied down a slope wearing nothing but underwear and two stickers — one an American flag and the other a Canadian flag — on her breasts. As she sipped wine while carving the snow, she had flags from each country also sticking out of her helmet.