Dancing on Ice: Cheryl Baker and Dan Whiston perform in 2018

Cheryl Baker hasn’t bought anything new to wear in a year, as she struggles financially. The Bucks Fizz legend is now flogging furniture and other personal items on the online auction website.

I haven’t bought any clothes for a year. Nothing!

The 66-year-old last month shared her “ridiculously hard” struggle to keep her head above water during the coronavirus pandemic.

It has seen the majority of her work committments cancelled, leaving her broke.

Speaking in a new interview, the singer is said to have now sold her car, let her cleaner and gardener go and turned down the heating.

Cheryl and her husband Steve, a guitarist who used to play with Sir Cliff Richard, can no longer justify even going out for dinner. 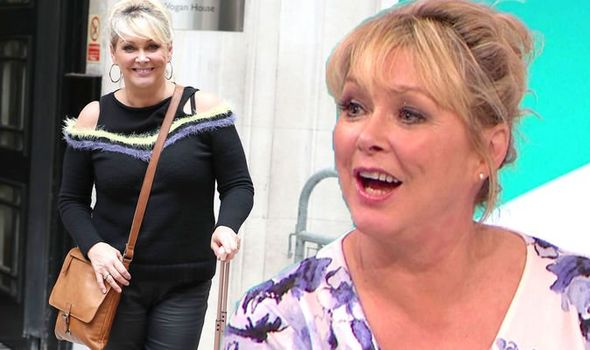 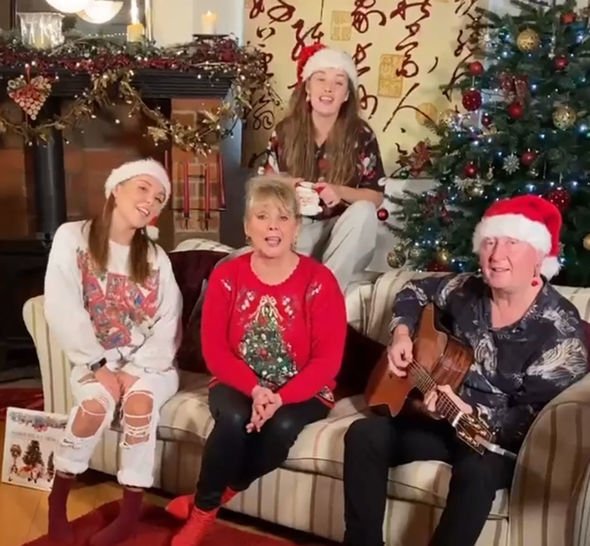 She is reportedly doing £10-a-ticket “Covid gigs” from her living room and £30 birthday messages.

These are her only forms of incomne, aside from her £700-a-month state pension.

“I haven’t bought any clothes for a year. Nothing!” Cheryl commented.

“And I used to go shopping all the time, mostly high street but, if I liked it, I would happily spend £500 on a dress.” 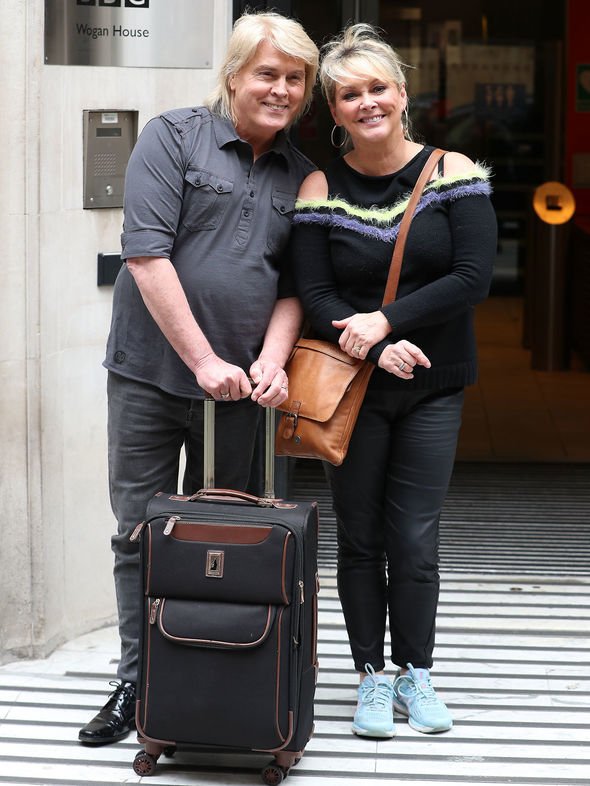 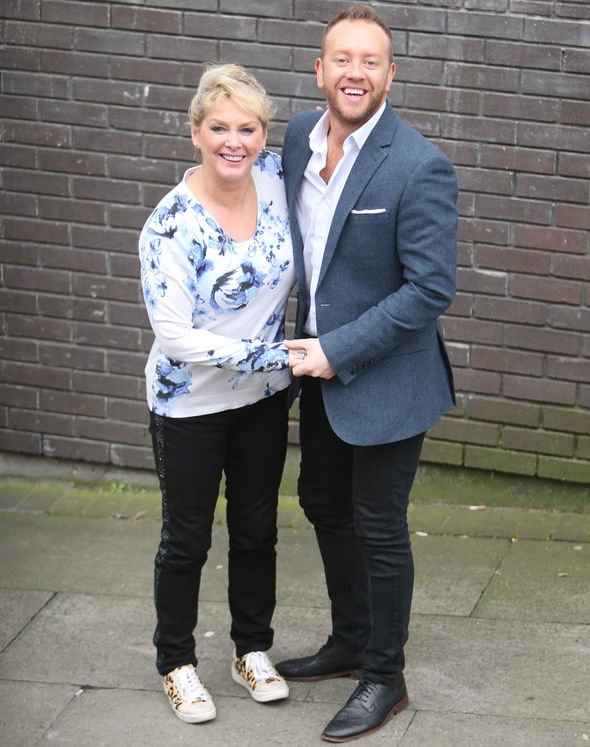 The star and Steve have been married since 1992 and share children: Natalie and Kyla.

The latter are now helping her sell their possessions on eBay, including “clothes and all sorts”.

She continued: “Though I haven’t got any proper jewellery, it’s all fake, along with my furniture and the paintings on the wall!”

During her interview with the Daily Mail, Cherly admitted she’s never been a saver and loves “living my life and having fun”.

The mother-of-two added: “My kids are learning from my mistakes…

“I did have a few pension pots, but there have been low times before, so most of those have gone and the intention was to be mortgage free by now because of our age, but we saw this house and we loved it…”

It comes a week after Cheryl said her former Dancing On Ice partner, Dan Whiston, 44, had offered to send her money.

She is unable to pay her taxes and VAT, with the skater and her Bucks Fizz bandmates also stepping up.

Cheryl told The Sun: “Mike [Nolan] rang me and said, ‘I’m coming down on the train. Pick me up at the station, I’m bringing cash for you.’

“My skating partner from Dancing On Ice, Dan Whiston, called and offered to send money.”

She also: “A fan in Australia put a call out, saying, ‘Cheryl’s destitute, we need to start a collection.'”

Bucks Fizz won the 1981 Eurovision Song Contest with the hit Making Up Your Mind and Cheryl is now in band, The Fizz, with former bandmates Mike, 66, and Jay Aston, 59.

The TV personality had been due to tour this year as part of the band.