Chris Evans, 53, has appeared to take a massive swipe at his Top Gear predecessor Jeremy Clarkson, 60, after he and his co-stars Richard Hammond and James May departed the show in 2015. After an altercation with a BBC producer, Jeremy stepped down from his duties as host, shortly followed by Richard and James.

Executives then asked Chris and US actor Matt Le Blanc to come on-board as the new hosts, but unfortunately it wasn’t in the stars and Chris quit after the first series aired.

He took to Twitter at the time to announce the news: “I have never worked with a more committed and driven team than the team I have worked with over the last 12 months.

“I feel like my standing aside is the single best thing I can now do to help the cause.”

Sadly, Top Gear’s viewing figures had fallen dramatically with Chris in charge and the underwhelming stint didn’t go unnoticed by Jeremy, who along with Richard and James, set up rival motoring show The Grand Tour on Amazon Prime.

During an episode, while he was testing a BMW M4 GTS, the former host seemingly took a dig at Chris. 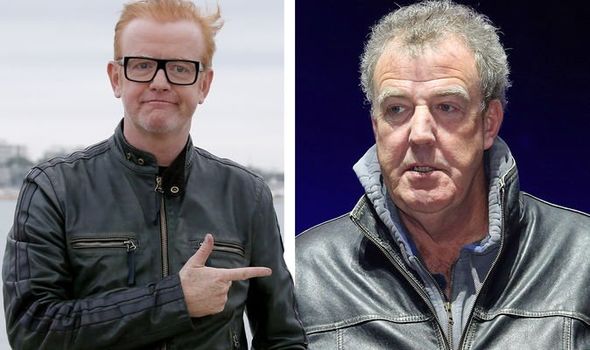 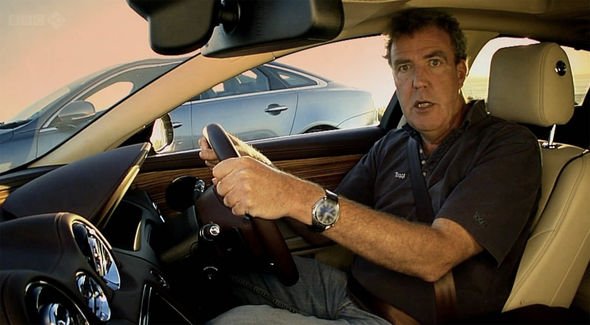 “I admire BMW for really trying with that car, I really do. But my god, they made a hash of it,” he said.

“In fact, I’m trying to think of a metaphor for someone who’s really tried their hardest with something and it hasn’t worked…”

Clarkson then turned to his co-hosts but they too appeared to draw a blank: “No, nothing’s coming to mind,” he mocked.

And even though both presenters have stepped away from the motoring show altogether, there still seems to be that animosity between them.

Jeremy now hosts Who Wants To Be A Millionaire over on ITV, after the show was reprised two years ago following a four year break when Chris Tarrant stood down in 2014. 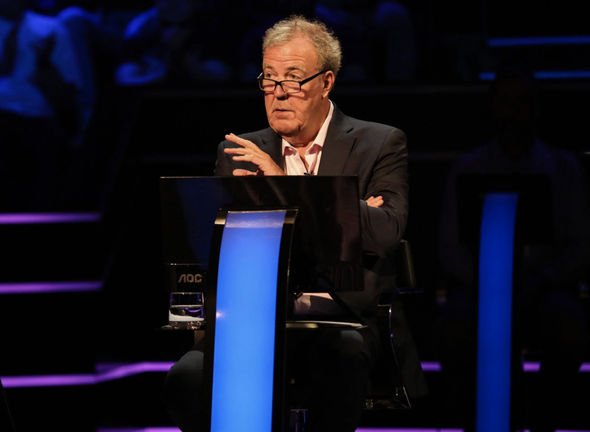 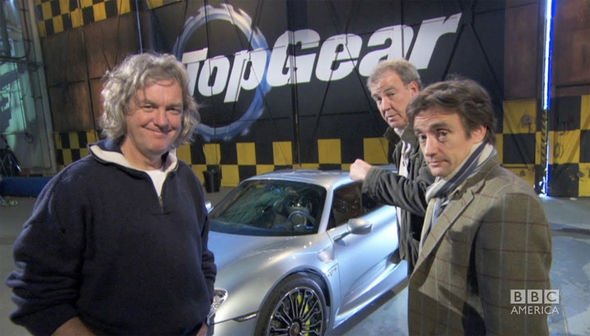 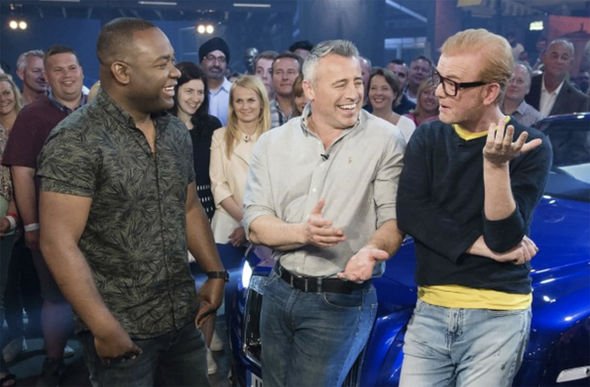 And after this week’s episodes, Chris couldn’t wait to make a little dig of his own.

“We must apologise to ITV,” Chris said on his Virgin Radio show to his co-star Vassos Alexander.

“They had their big Who Wants To Be A Millionaire cliffhanger last night and apparently we massively overshadow it in the morning.

“People woke up in the morning looking forward to and thinking ‘Will the guy win million pounds?'”

Chris explained that people were so “blown away” by something else that they “didn’t even bother tuning in”.

“It’s like we’ve had our fill of quiz and game shows this morning,” he giggled.

“We can only apologise to you Mr Tarrant!”

Vassos picked up on the swipe and chuckled: “Very funny.”

Chris pretended not to know what he meant: “What do you mean?”

“Is it? OK. No idea.” Chris smirked, seemingly unbothered.

Jeremy, Richard and James’ departure proved detrimental to the show, as they had co-hosted the program for over a decade and their chemistry was undeniably infectious.

After the controversial presenter was fired, he revealed in his latest column for The Sun, that he had met with a representative of the BBC and was offered his job back in 2016.

Jeremy wrote: “I had a meeting with a BBC executive last week and they asked if I’d come back to Top Gear. Too much has gone on. After I’d been compared to Jimmy Savile by someone from the BBC and it was splashed all over a Sunday newspaper, how could I go back?” he said.

“I hope Chris enjoys running what, for the next couple of weeks, is the world’s biggest car show,” he scoffed, as The Grand Tour was a work in progress at the time.

The Chris Evans Breakfast Show continues weekdays at 6:30am on Virgin Radio.