Chris Pratt and Anna Faris’ marital home has been sold. The pair — who split in August 2017 — have sold the Los Angeles home they shared as a married couple for $4.75 million, ET has learned.

Pratt, 41, and Faris, 43, bought the Hollywood Hills West home using a trust in for $3.3 million in 2013. They put the house on the market in 2018. Billy Rose and Natasha Barrett of The Agency were the listing agents.

The home is a two-story Mediterranean-style house built in 1979. Pratt and Faris did extensive updates on the 4,700 square foot house, which includes a gated driveway, wood-beamed ceilings and a den with a wet bar. The home also features a master suite with custom walk-in closets and a steam room. Outdoors, the property boasts a tennis court and a saltwater swimming pool and spa. 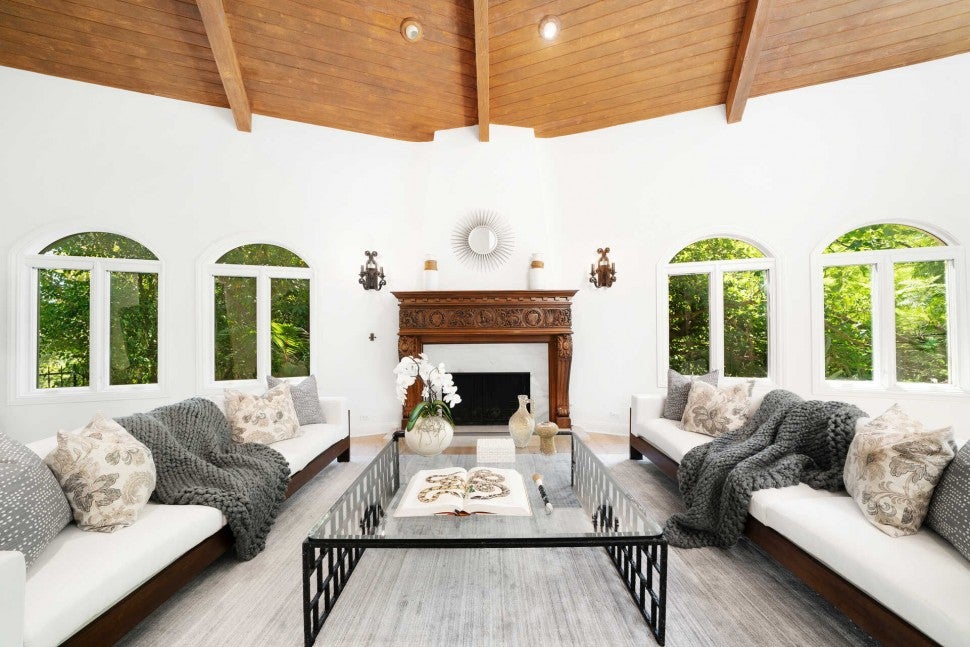 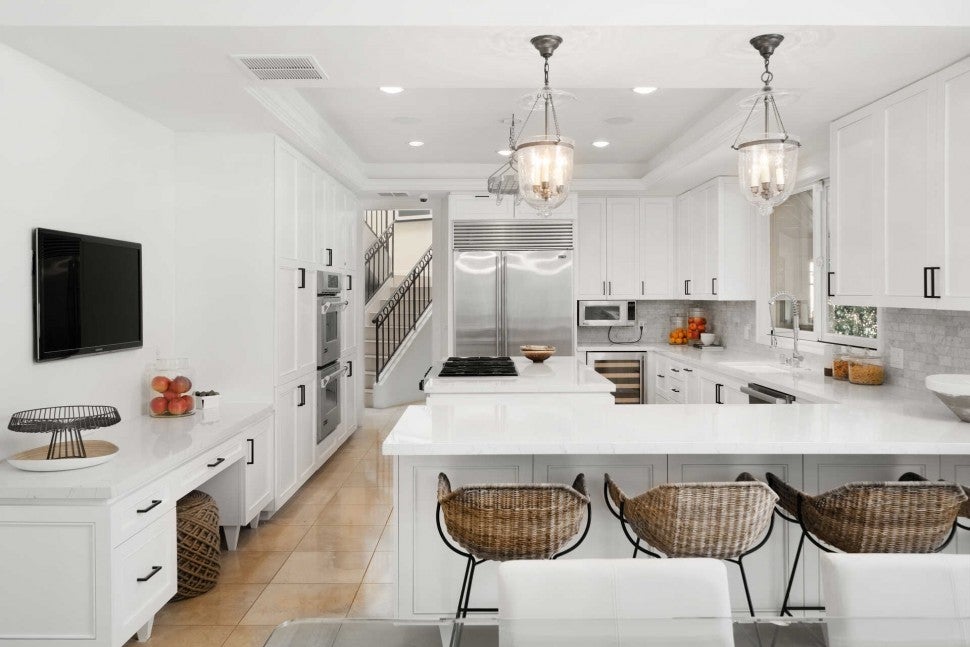 Faris and Pratt finalized their divorce in November 2018, and agreed at the time to live within five miles of each other for the next five years. The former couple, who share 8-year-old son Jack, made him a priority throughout their split.

Pratt and Faris have both moved on romantically. The actress is engaged to Michael Barrett, while Pratt married Katherine Schwarzenegger last year. Schwarzenegger and Pratt recently welcomed their first child together, a baby girl named Lyla.

See more in the video below.