Moving forward. Christina Ricci is seeking sole custody of her son amid her divorce from James Heerdegen.

The Casper actress, 40, is asking for both legal and physical custody of the couple’s 5-year-old son, Freddie, according to court documents obtained by Us Weekly on Monday, July 6. The box for child visitation is not checked so it’s unclear if an arrangement has been made for the film producer to spend time with his son.

In the divorce petition, which has June 25 listed as the date of separation, Ricci cited “irreconcilable differences” as the legal grounds for their split. The filing was submitted to Superior Court of California of Los Angeles on Thursday, July 2.

Christina Ricci and James Heerdegen: A Timeline of Their Relationship 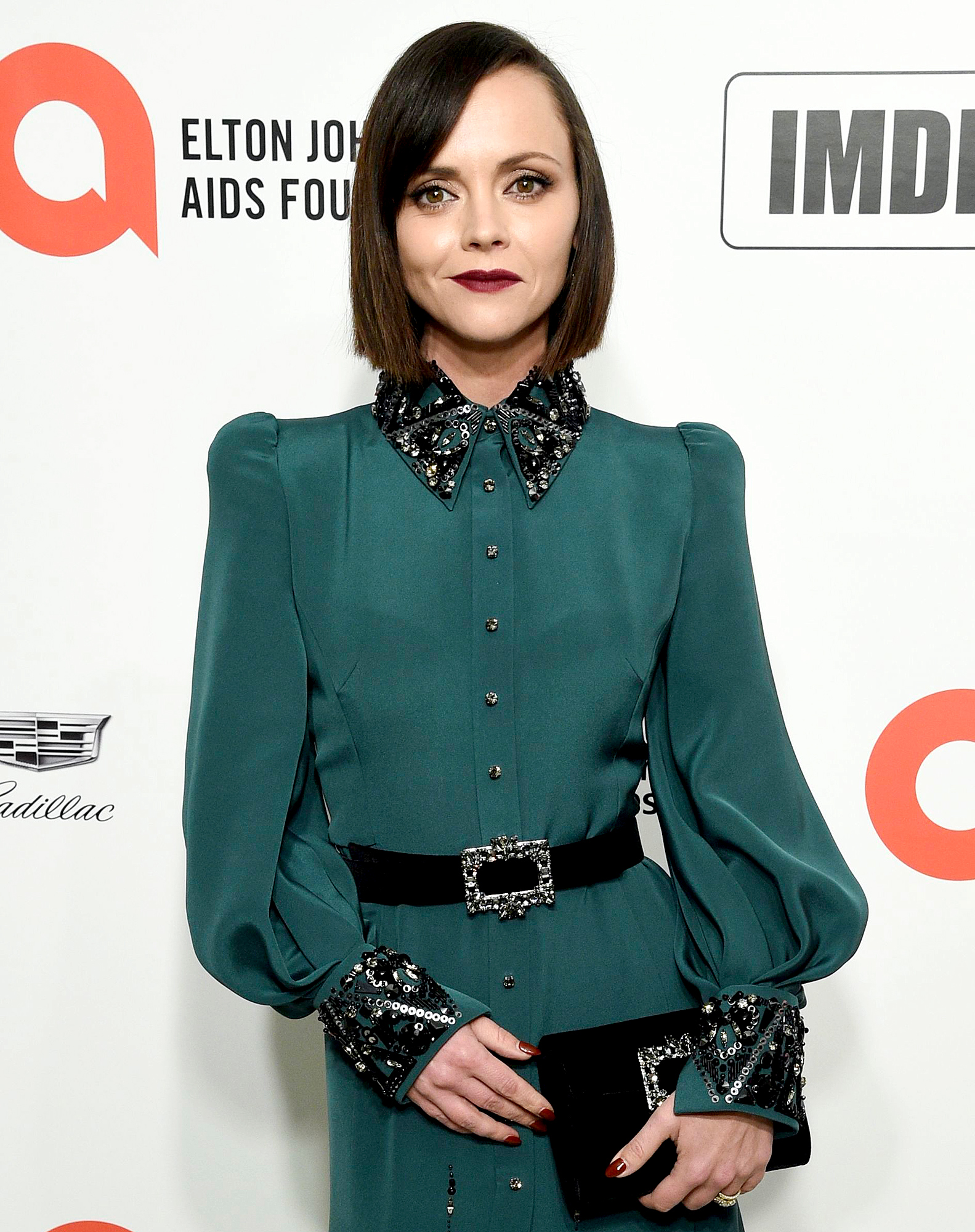 The Los Angeles native did not request spousal support, instead indicating that the issue will be determined later.

Us broke the news on Wednesday, July 1, that Ricci was granted an emergency protective order against her estranged husband after the Los Angeles Police Department responded to a call at the pair’s home in Woodland Hills, California, on June 25.

Heerdegen was not arrested following the incident, but the order prohibited any contact between the pair.

The next day, the Sleepy Hollow actress filed for divorce from the film producer after nearly seven years together. Neither party has publicly commented on the breakup. 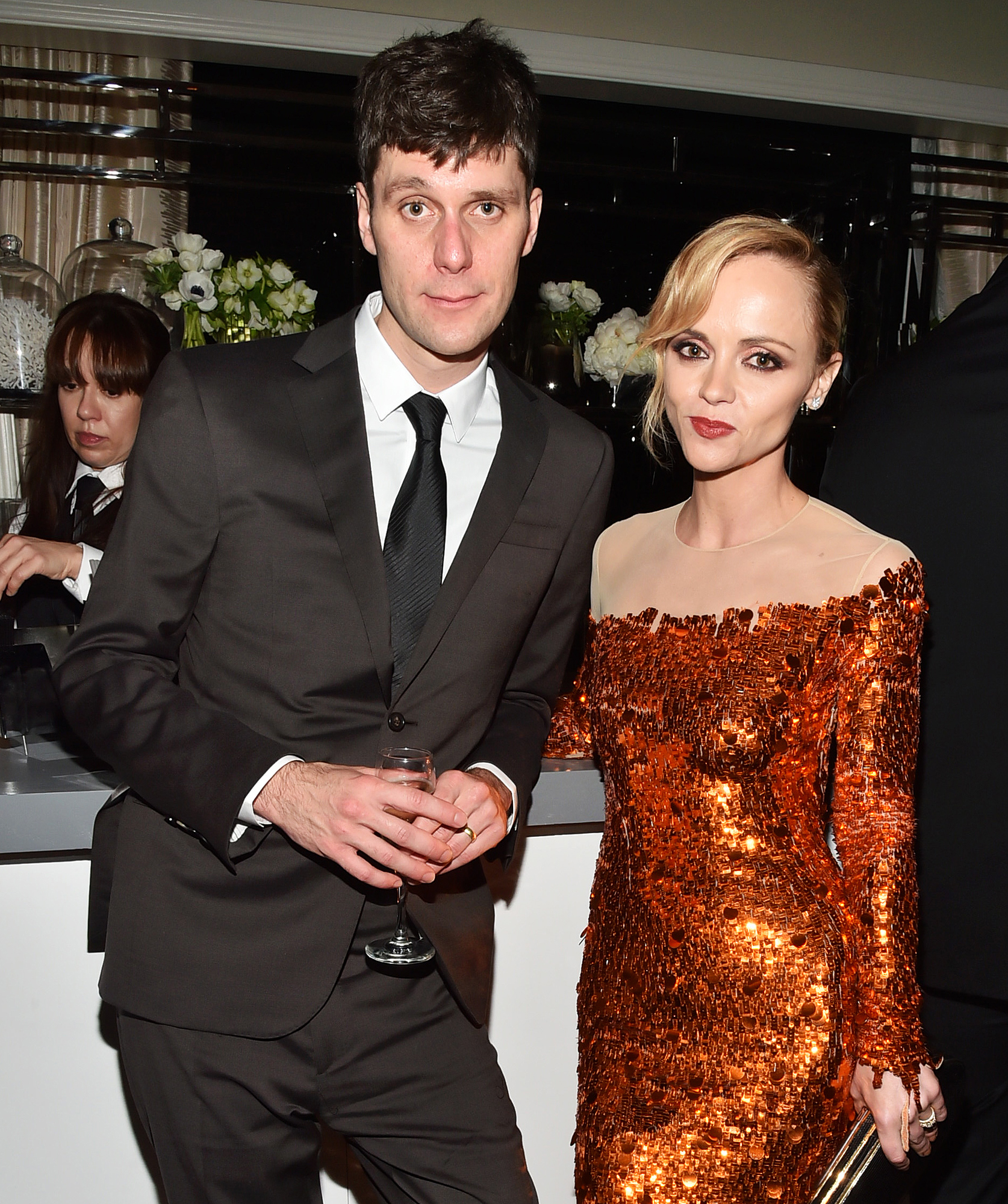 The Addams Family star was spotted without her wedding ring on Friday, July 3, the first time Ricci’s been seen in public since the news of her split broke. She was wearing a black tee, jeans and a black mask amid the coronavirus pandemic as she visited an urgent care center in L.A.

Her ring was noticeably absent from her left hand as she was photographed walking to and from her car.

Ricci and Heerdegen began dating in 2012 after meeting on the set of Pan Am one year earlier. Us broke the news in February 2013 that the two were engaged. They wed in New York City in October 2013 and welcomed their son the following year.