As series three of the popular Netflix series Selling Sunset hits our screens so will Christine Quinn and the glamorous real estate agents of The Oppenheim Group. Since her engagement was featured in the second season, many fans were left questioning if Christine and fiancé Christian Richard ended up tying the knot.

Christian is reported to have popped the question to Christine over the break of the first and second seasons of Selling Sunset.

Christine and Christian celebrated their engagement in season two with an engagement party where Christian spoke fondly of his bride-to-be.

During the episode, Christian said: “Christine, I met you in Beverly Hills not even a year ago, and I absolutely fell head over heels in love with you. 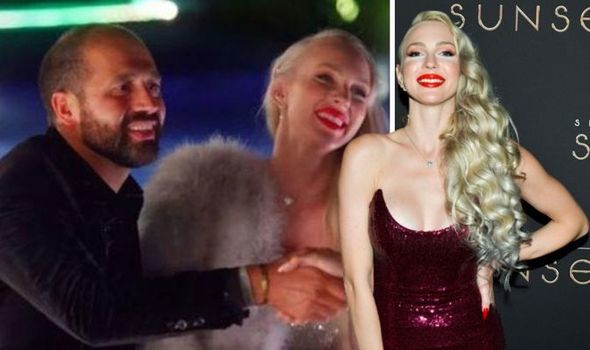 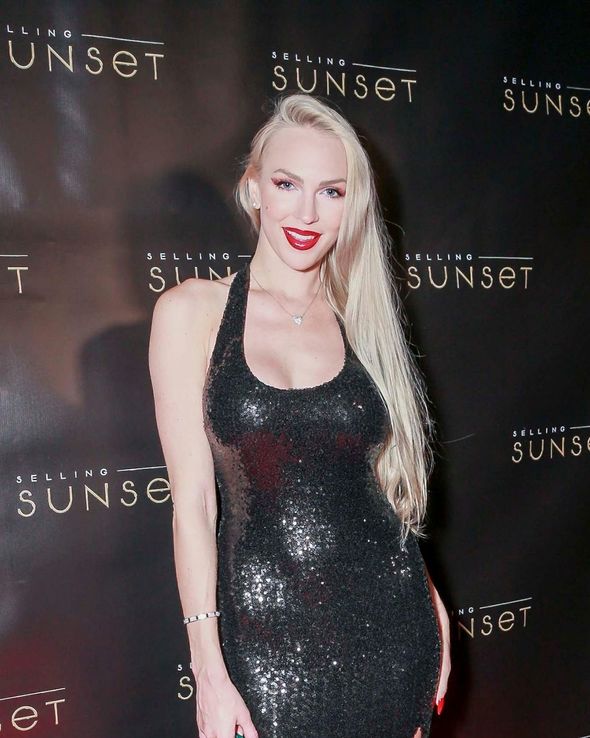 “We had dinner, she was wearing this red dress, and we hit it off in the car.

“We had instant banter which is really special, you don’t get that too often. I pursued her, and she’s a tough catch.

“But here we are now, she’s amazing, complements me perfectly, and we’re building a life together.”

Christine is no longer engaged as she and now-husband Christian tied the knot last year. 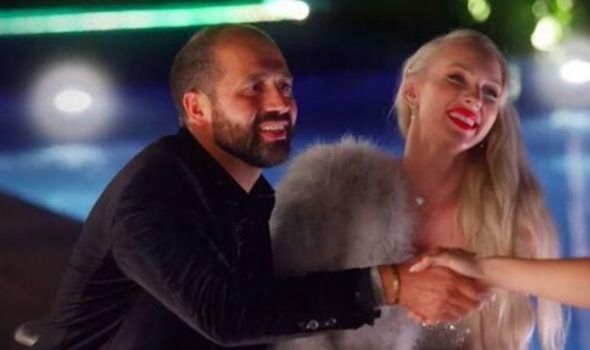 The pair tied the knot in December 2019 in the Cathedral of Saint Vibiana in downtown Los Angeles.

Christine and now husband Christian’s wedding will feature in the upcoming series of Selling Sunset as well as the split of Chrishell Stause’s split with Justin Hartley.

During an Interview with Metro Online, Christine spoke of how Chrishell made an appearance on her big day.

Christine said: “Chrishell was very emotional from being at my wedding.

“I think that was something that was really, really hard for her.

“It was the most difficult thing in my life that I had to go through. 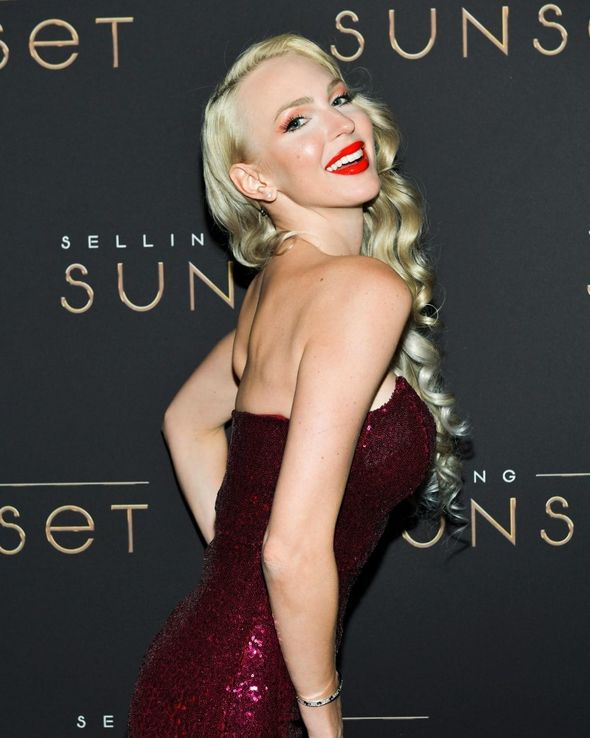 “That’s probably what she’s feeling right now, it’s a horrible feeling to be at someone’s wedding after you’re freshly out of a relationship, it’s really hard.

“So I imagine that was extremely difficult for her.”