Claudia Winkleman is best known for presenting as part of Strictly Come Dancing alongside Tess Daly. The presenter has since announced she will be joining BBC Radio 2 as their latest broadcaster – a role she initially thought “was a joke”.

The Strictly star announced she would be hosting her own show on BBC Radio 2 back in November when she appeared on The Zoe Ball Breakfast Show.

Claudia will be taking over the 10-1pm slot on a Saturday from Graham Norton who has since joined digital station Virgin Radio.

Graham had previously presented on the popular slot for more than a decade having started on BBC Radio 2 in 2010.

Talking of her role, Claudia said in a statement at the time: “I’m not often speechless, but the chance to be with the wonderful Radio 2 listeners every Saturday has left me, quite frankly, gobsmacked.” 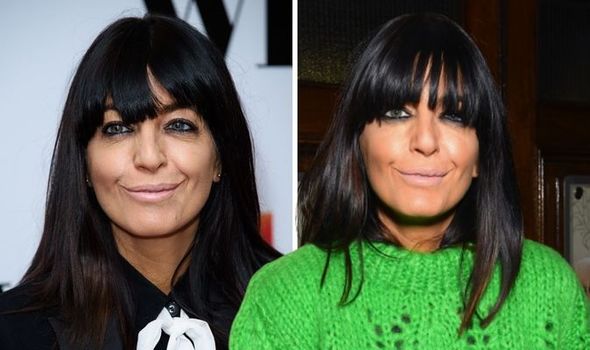 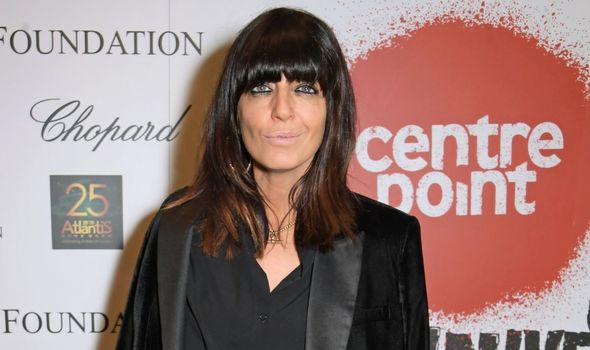 Claudia went on to joke about how her voice could become her future trademark alongside her eyeliner and bold fringe.

She added: “I hope my voice comes back in time for the first show as I can no longer simply rely on a fake tan and a fringe.

“There’s nobody I’d rather be with at the weekend, it’s a privilege and an honour.”

The 49-year-old has since opened up on how initially she thought the offer of her new BBC Radio 2 show “was a joke”. 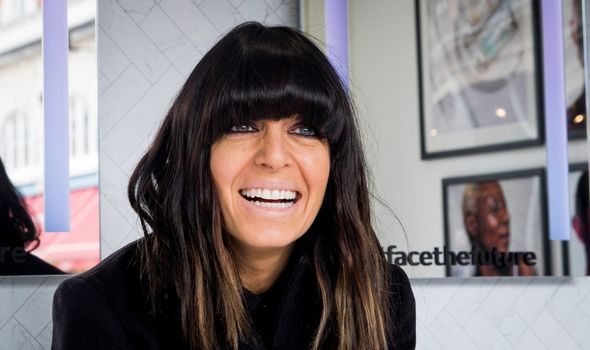 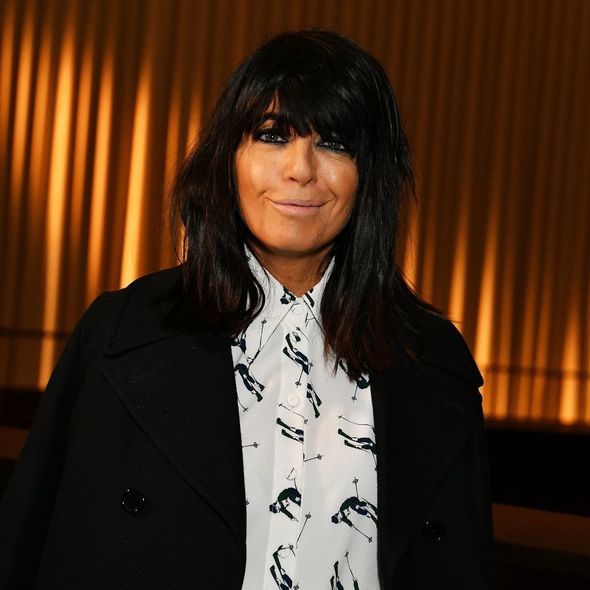 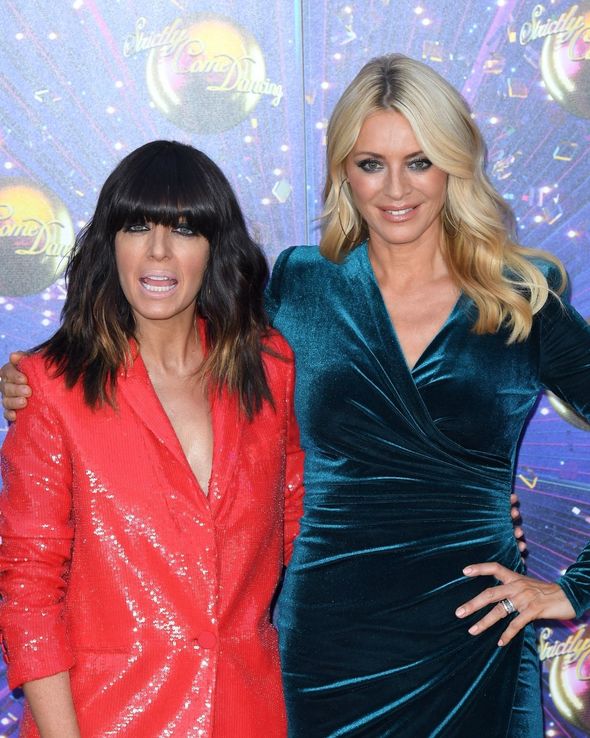 She said: “The boss of Radio 2 phoned me and asked me and I went, ‘That’s so funny’, and put the phone down.

The BBC star later spoke of how while doing the show is a “huge honour” she is nervous ahead of her new role in February.

The Strictly presenter admitted: “I’m trying not to think about it yet.

“I’m just having a little bit of a post-Strictly home schooling situation. But if I start thinking about it… I start to feel a bit dizzy.”

Away from her new role on Radio, Claudia is best known for presenting alongside Tess Daly on Strictly Come Dancing.

Claudia and Tess have been presenting as the Strictly duo since 2014 with Claudia having previously presented as part of the Sunday night results show.

While she has become a staple part of the popular dancing competition series, Claudia has admitted she feels she is “waiting to be fired”.

She told You magazine in September of last year: “I’m waiting for somebody to tap me on the shoulder and go, ‘Oh, sorry, we’ve got this all wrong, you are not allowed to go in again, we’ve got Rylan instead’.

“But I don’t think that’s a bad thing. Imposter syndrome is incredibly useful.

“We’ve both met people who are like, ‘I was born to do this, get out of my way.’

“I don’t want to be that person. Feeling – don’t throw up – grateful and slightly surprised I think is a good thing. It keeps you on your toes.”