During an interview on "Mornings with Maria" tax expert Grover Norquist slammed Biden's handling of inflation and the economy as prices soared 7% in December from the previous year.

GROVER NORQUIST: Politicians often can't walk and chew gum at the same time. And the Biden administration, White House has decided they have a list of things they're doing and combating inflation wasn't and isn't on the list, so they keep telling you it didn't happen. It's transitory. Not sure that transitory means what they think it means, and we don't have time for this is what they're telling us. They don't have a fix for it. They don't understand how it got here and they don't ask themselves the other things they're looking to do spending more money, raising taxes, doing more regulation, subsidizing trial lawyers. That is a way to raise costs, producing anything. And that's in the BBB Build Back Better bill. Tax subsidies for trial lawyers to sue people. To raise the cost of goods and services. Shutting down pipelines inside the United States, into the United States: Cost of energy has increased faster than other things. That's not just inflation- consumer inflation- that's actually going into a sector and smashing it up and raising the cost. 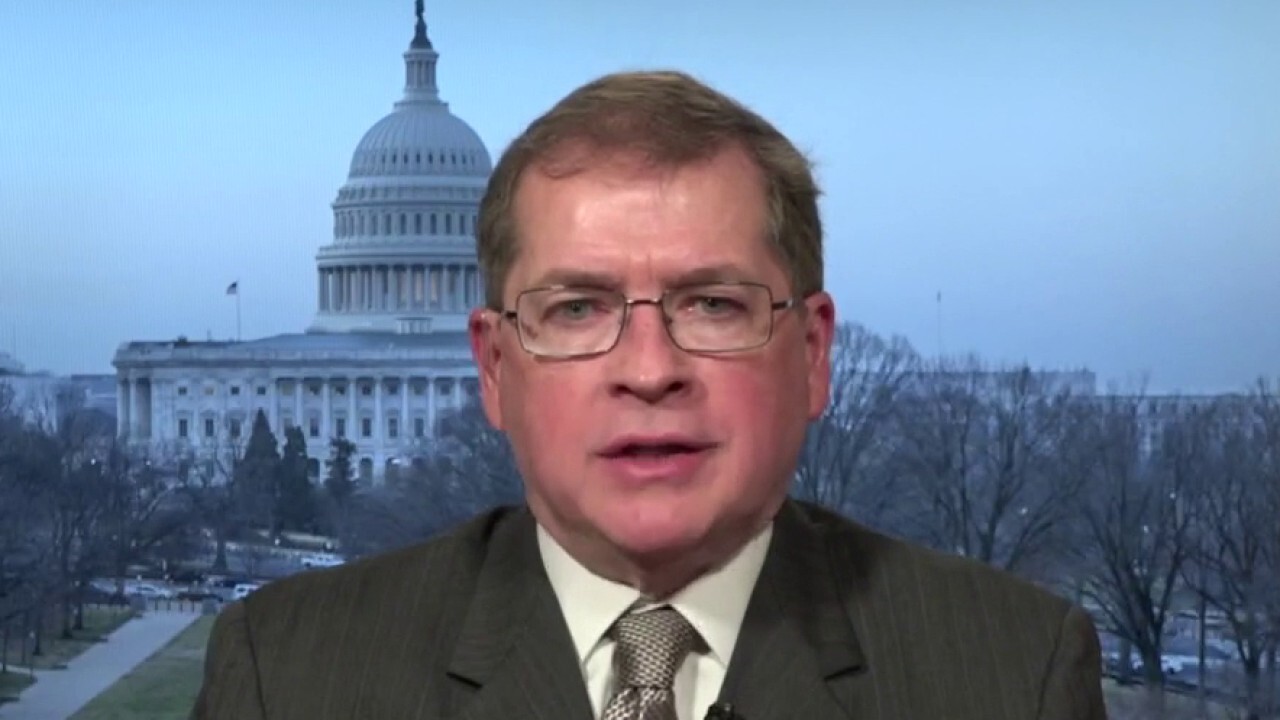