Judi Dench reflects on some of her ‘special’ acting roles

Dame Judi Dench, 87, is one of Britain’s most iconic actresses with celebrated roles in blockbuster films such as the James Bond franchise, Mrs Brown, Belfast and Shakespeare In Love – for which she won the Best Supporting Oscar in 1998.

However, one director failed to see her talent and rejected her for a role because of her looks.

Recalling the brutal experience, Judi said she auditioned for a film in the 1960s after already making a name for herself as a theatre actress.

She told The Sunday Times: “He was perfectly nice but at the end he said, ‘You’ll never make a film. You have the wrong face’.

“And I said that is fine, I don’t like film anyway. I want to go back to the theatre.” 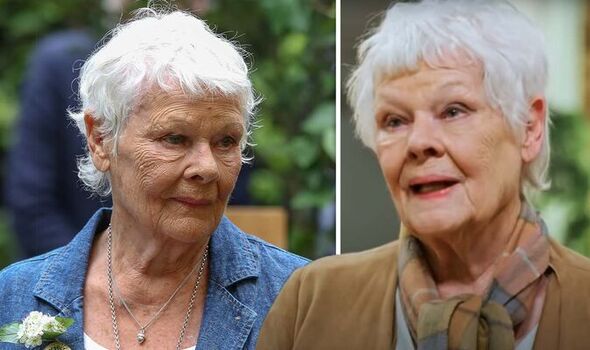 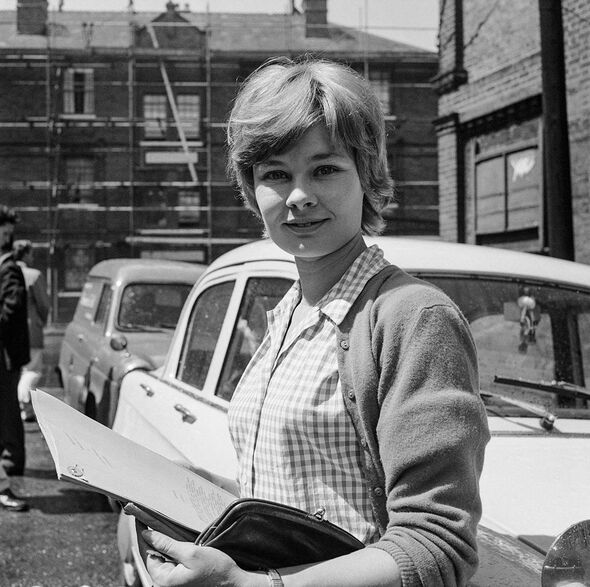 Despite the cruel criticism from the anonymous director, Judi’s career went stratospheric in the years to come.

She has also received 10 honorary awards, including the lifetime achievement Special Olivier Award and the BAFTA Fellowship.

It comes after Judi admitted that she once fell in love with her co-star John Neville when they both performed in a production of Hamlet back in 1958. 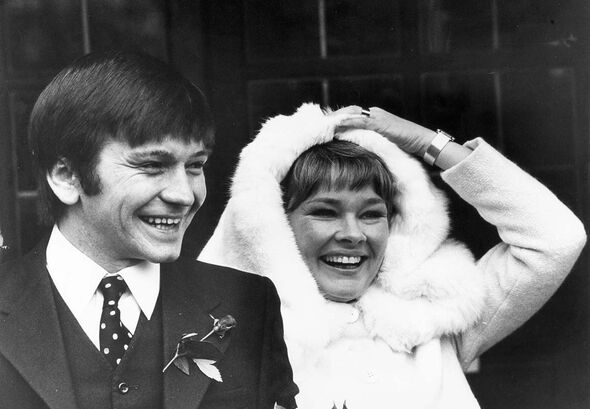 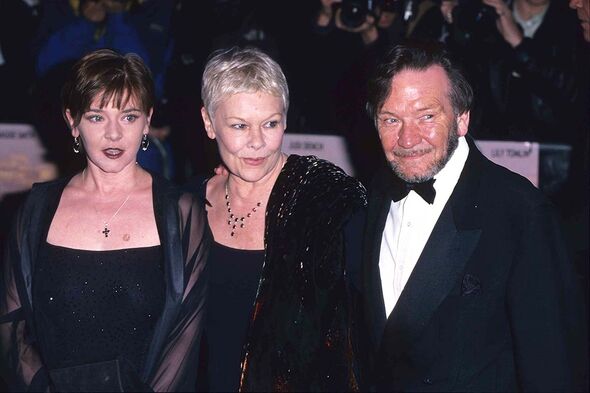 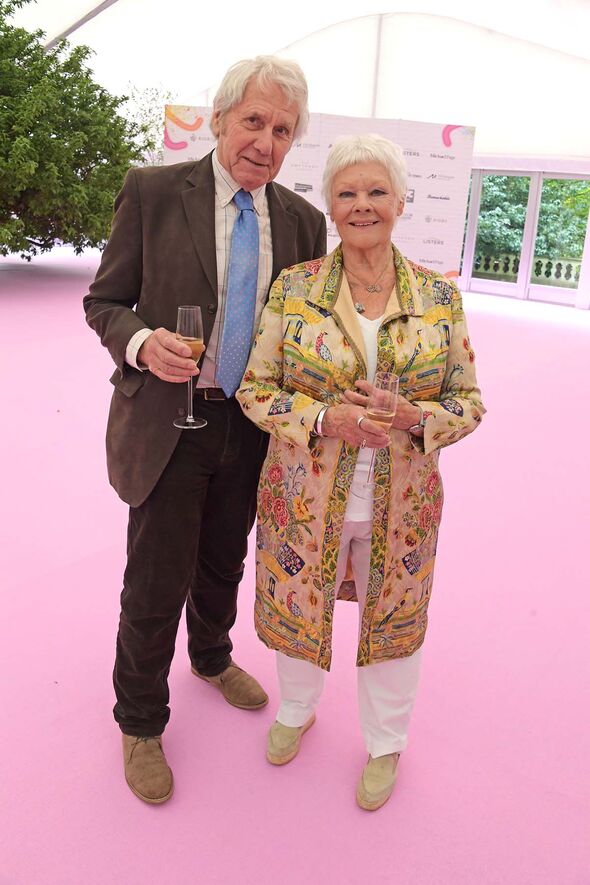 Speaking at an event at the Gielgud Theatre in London’s West End last month, Judi candidly confessed that her time with John was “beautiful”.

“It does not happen all the time, and it does not go to enormous extremes.

“But it is, perhaps, sharing [stage] fright that is so electrifying,” she added to the Daily Mail.

Judi went on to marry fellow actor Michael Williams in 1971 and their daughter, Finty, was born the following year.

Judi and Michael stayed together until he died following a battle with lung cancer in 2001.

Since 2010, she has been in a relationship with conservationist David Mills, 77.

Judi has remained largely private about her relationship with David, but has ruled out that they will ever get married.

Speaking to Good Housekeeping in 2020, Judi said: “He is not going to propose. No, no, no, no, no. Let’s just pull ourselves together and be our age.”

She also said that she doesn’t like referring to him as her “partner”.

The James Bond star explained: “I don’t know what the word is because I don’t like the word ‘partner’. Partner is something to do with dancing.

“Partner – horrible word. Friend? No. Boyfriend? No. Chap? Will chap do?”