Home » Celebrities » Dan Walker: BBC Breakfast host responds to viewer’s concerns ‘What has happened to you?’

Dan Walker: BBC Breakfast host responds to viewer’s concerns ‘What has happened to you?’

Dan Walker, 43, has taken Twitter to address a BBC Breakfast viewer’s concerns that he and his co-star Naga Munchetty, 45, have “joined the media circus”. The presenter spoke out in response to the fan’s worries after he shared a clip of deputy medical officer for England, Jonathan Van-Tam, speaking at the coronavirus daily briefing on Saturday.

Dan tweeted the video in view of his 657,000 followers and wrote alongside it: “‘Should people in authority give a lead and obey the rules above all?’”

“Prof Jonathan Van-Tam has a punchy answer at the #DailyBriefing.”

In the clip, Jonathan said when asked whether people in authority should obey the lockdown rules: “In my opinion, the rules have been clear and they have always been clear.

“In my opinion, they are for the benefit of all and in my opinion they apply to all.” 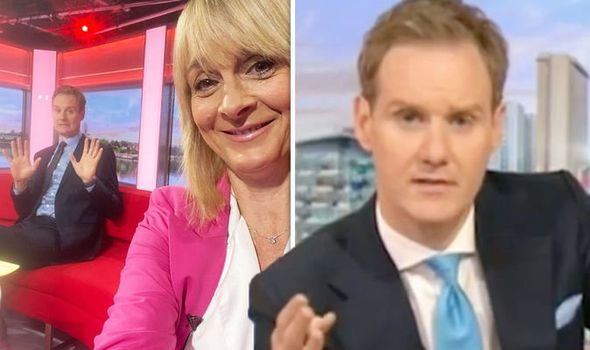 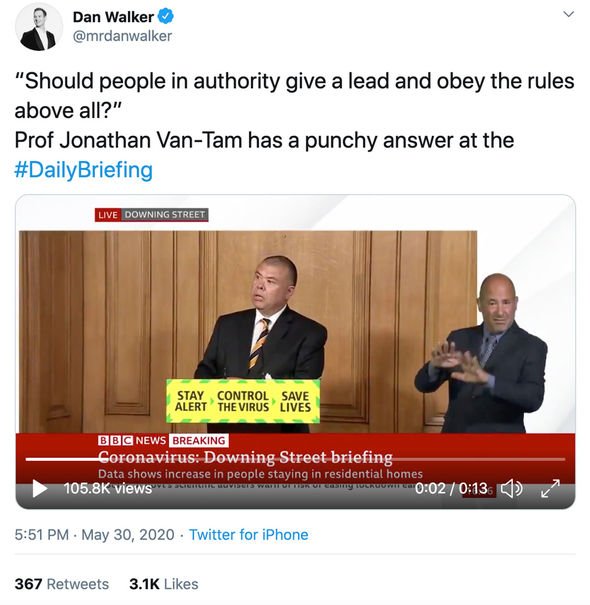 Jonathan’s comments come after Prime Minister Boris Johnson’s top adviser Dominic Cummings addressed allegations that he had broken the COVID-19 lockdown by driving to visit his family in Durham.

However, Dan’s tweet about Van-Tam’s words sparked criticism from one fan, who replied by asking, “what has happened to you and Naga?”

They wrote: “What has happened to you & Naga?

“Not the presenters we knew & loved..joined the media circus.” 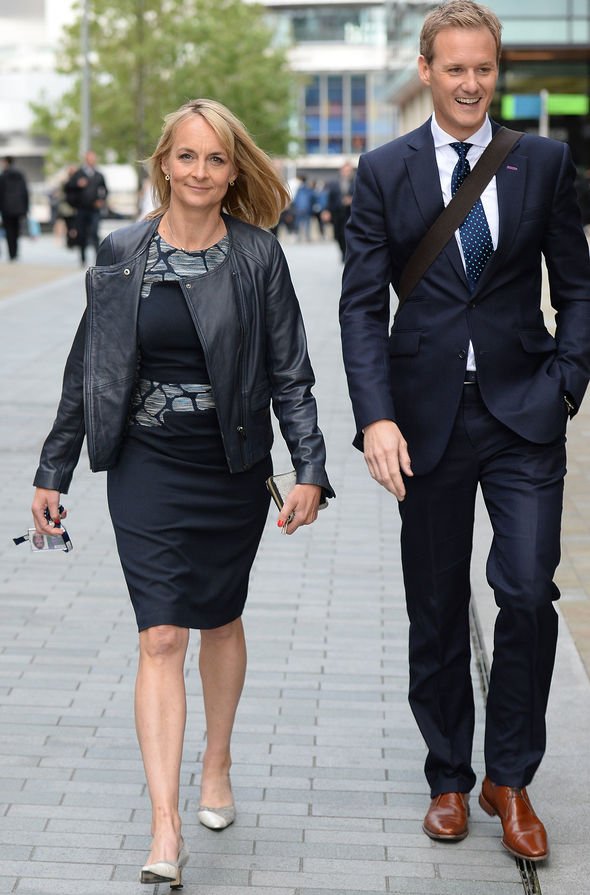 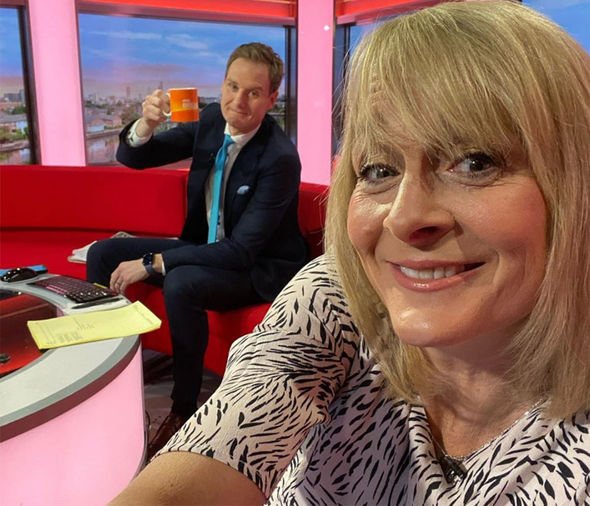 Dan was quick to reply to the viewer’s claim and questioned why they were irritated by his post.

The journalist wrote back: “I quoted the question.

“I said he gave a ‘punchy’ response – which is factual. I included his answer.

“What exactly is your beef?”

Dan also insisted he hadn’t shared any of his own “opinions” on the situation with Cummings in his post when another Twitter user hit back: “Be quiet Dan. You are a semi journalist in a news show. Keep your opinions to yourself. Thank you.”

In response, Dan queried: “Can you point out where my opinions were in that tweet please?”

Other fans weighed in on Van-Tam’s statement in the comments section of Dan’s post.

One person wrote: “There’s no way Van Tam could ever be a politician. He answered the question with no waffle and very few words leaving everyone in doubt how he felt. If only every politician could do this!”

Elsewhere, Dan shared news about his absence from BBC Breakfast in a tweet yesterday and explained he was meant to be on holiday this week, in a trip which was booked before lockdown restrictions were imposed.

The star revealed that Jon Kay would be stepping in for him on the red sofa alongside his co-host Louise Minchin.

He wrote: “I’m not on #BBCBreakfast this week. We were meant to be on holiday in Cornwall. Team have a great show planned with @louiseminchin & @jonkay01.

“Lockdown changes, schools, US protests & loads of guests including Business Secretary @AlokSharma_RDG (at 730) and @ProfKarolSikora.”

BBC Breakfast airs daily at 6am on BBC One.